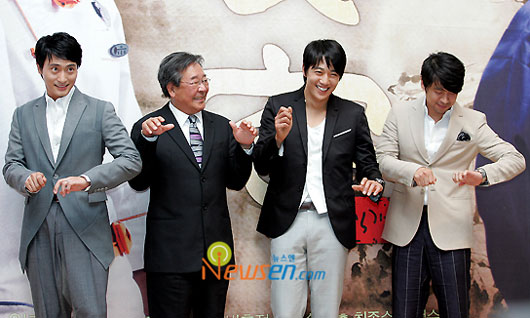 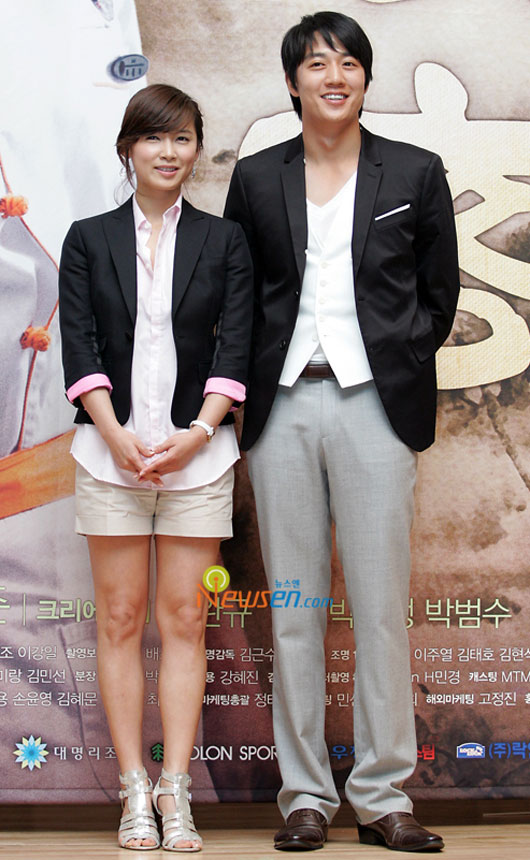 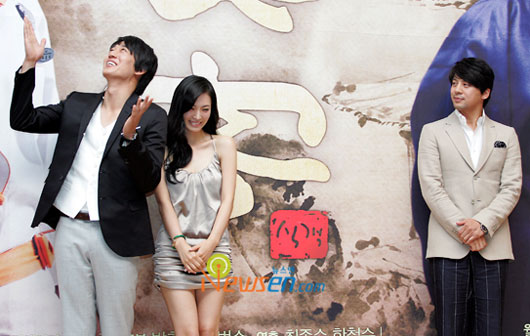 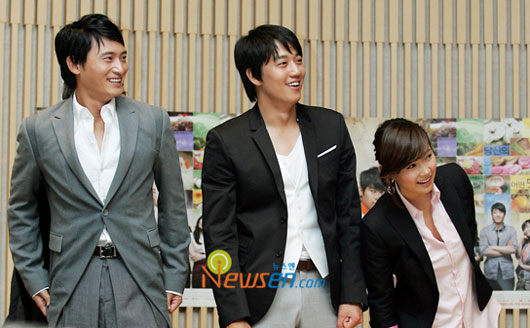 Based on Huh Young-man’s popular comic, Sikgaek is about a chef on his journey of discovery to become the rightful heir of Korea’s last royal chef. The drama will start showing on SBS channel on June 17 in Korea.

A movie version of Sikgaek, also known as Le Grand Chef – starring Kim Kang-woo and Lee Hana – was shown in 2007 and was quite a hit. I liked the film, hopefully the drama could be an even better one, or at least just as good.