Korean record label SM Entertainment has held two SMTown concerts in the French Capital on June 10/11, featuring the likes of TVXQ, Super Junior, Girls’ Generation, SHINee and f(x) etc. Loads of photos and videos have been uploaded onto SMTown’s official Facebook and Youtube. Below are some of the stuff… 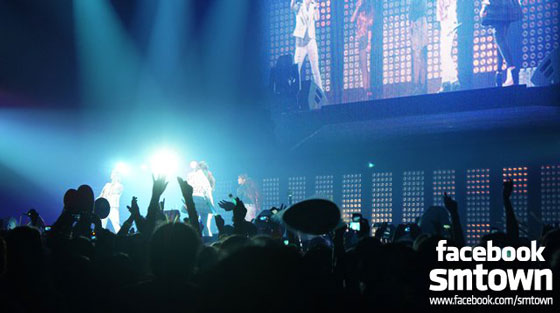 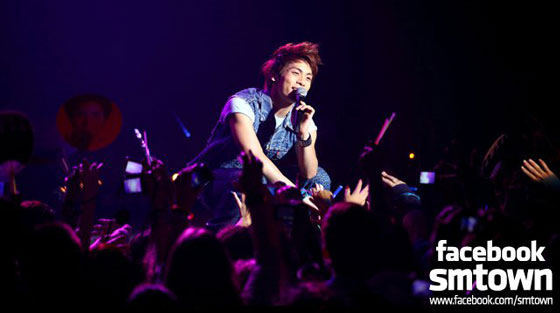 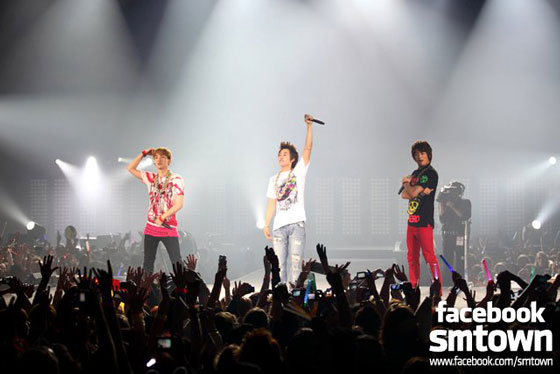 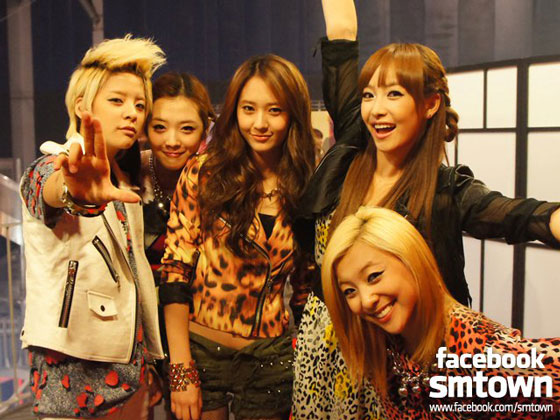 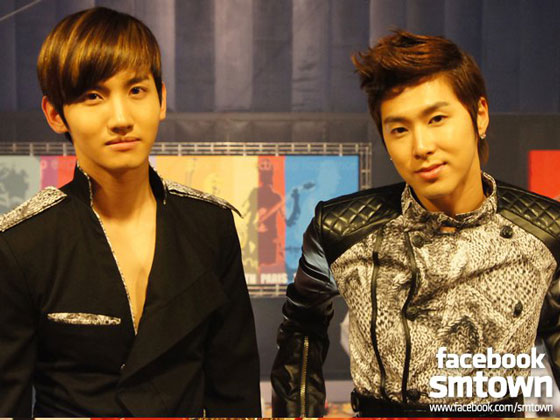 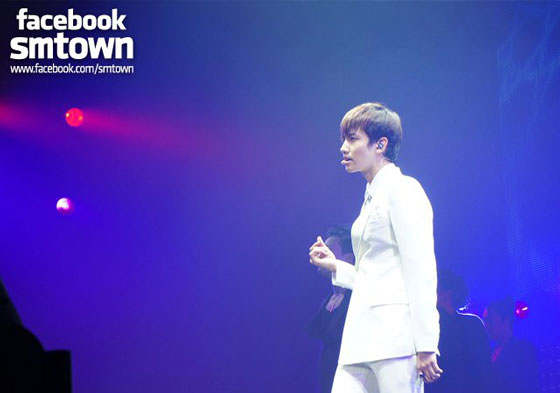 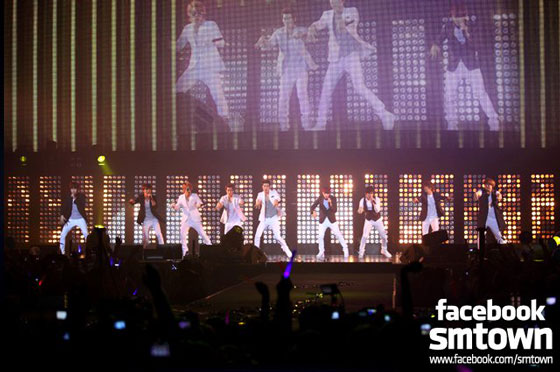 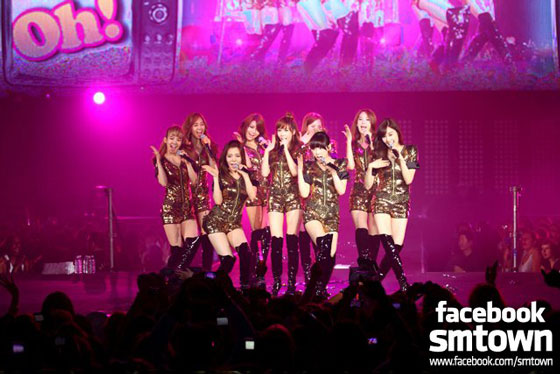 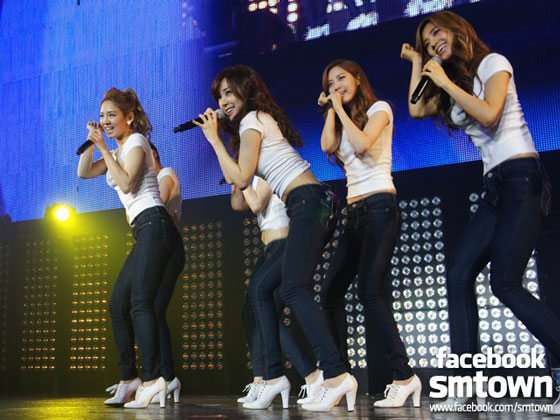 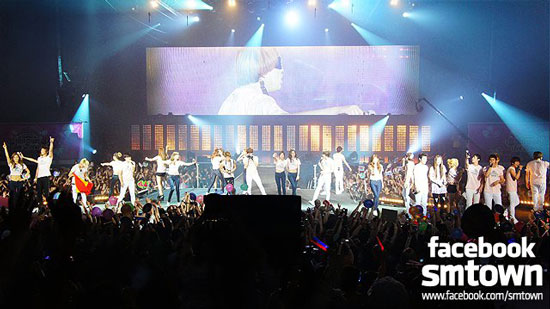 TVXQ – Before U Go