Korean girl group SNSD at Daum Life on Awards on January 13, 2011. Organised by web portal Daum, the event acknowledged people who have contributed to the online society with their entertainment and community works. 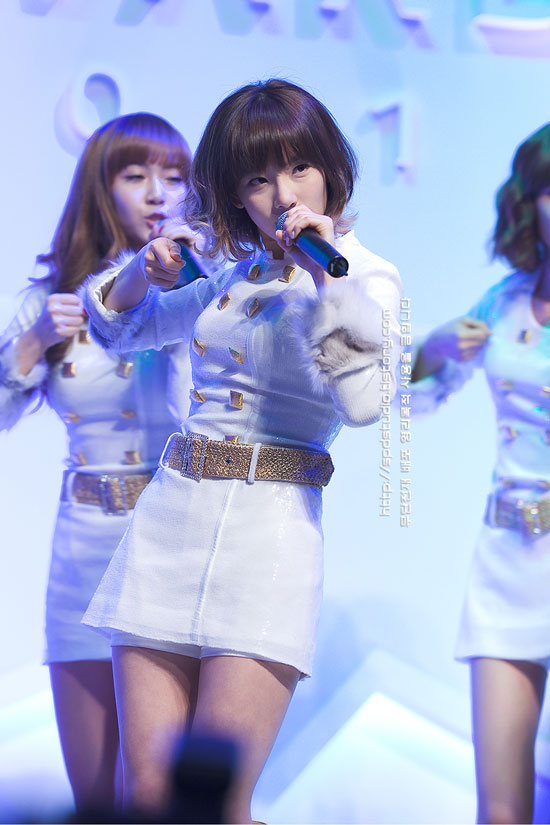 The girls won the music of the year award with Oh!. They were probably performing Hoot! instead. Image by Spdstudio. 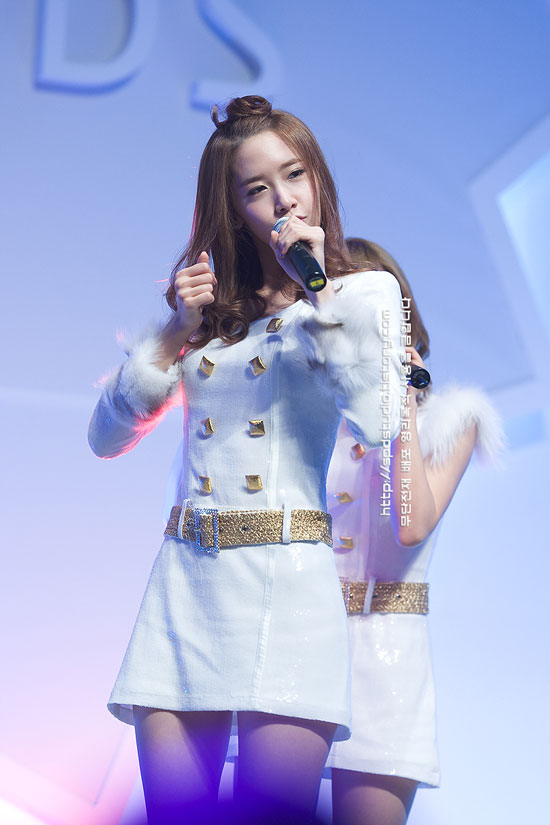 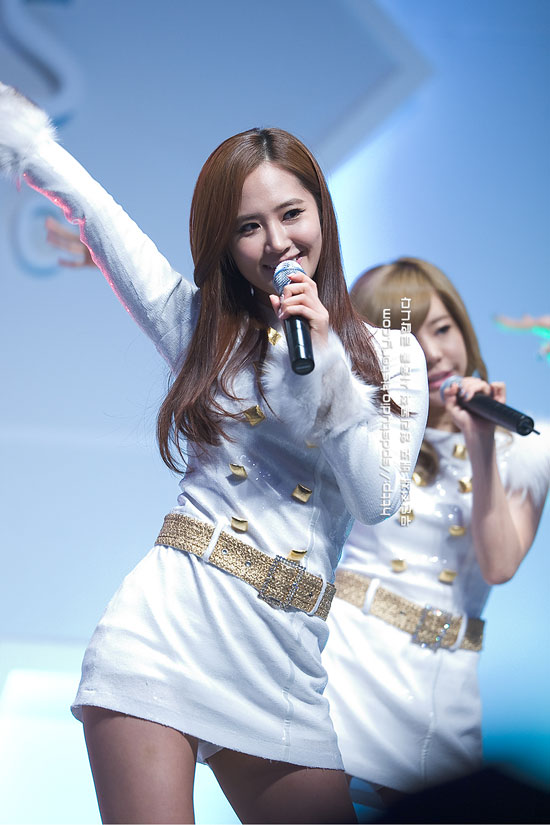 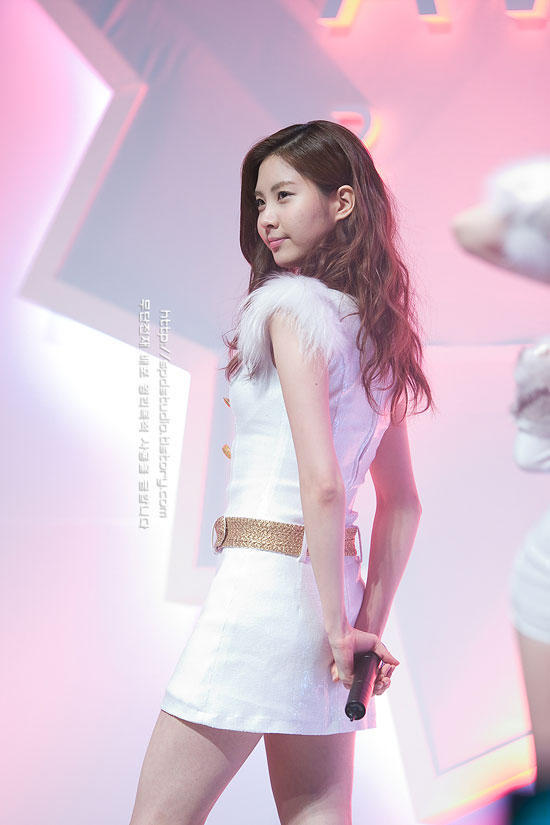 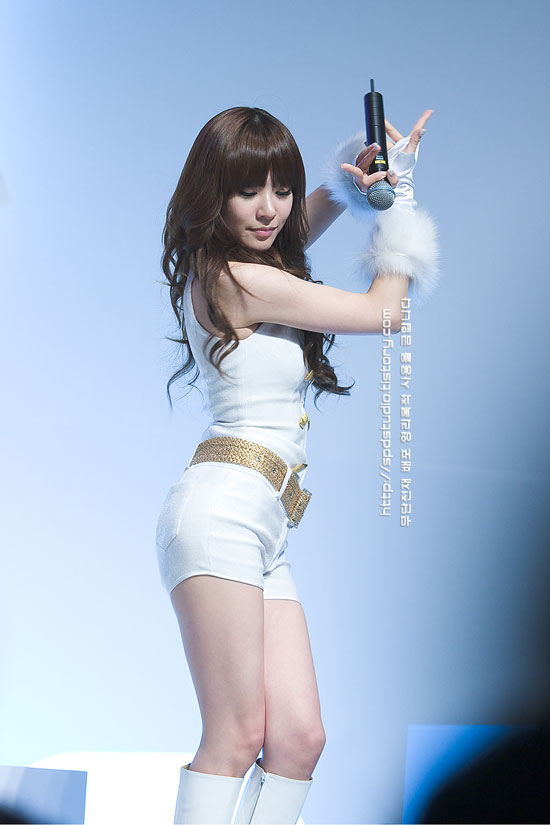 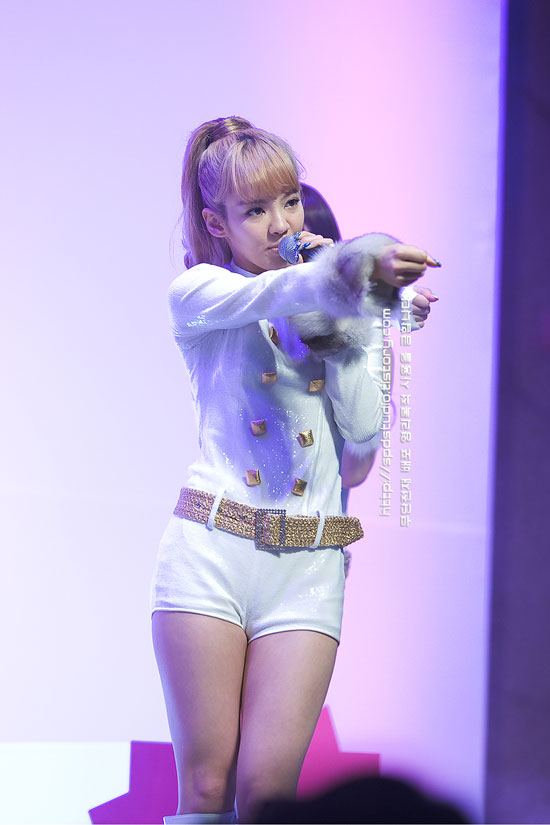 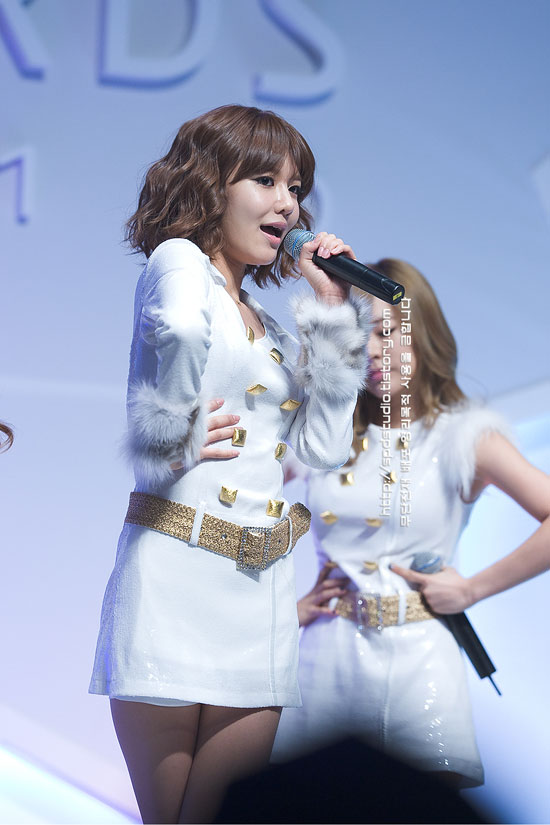 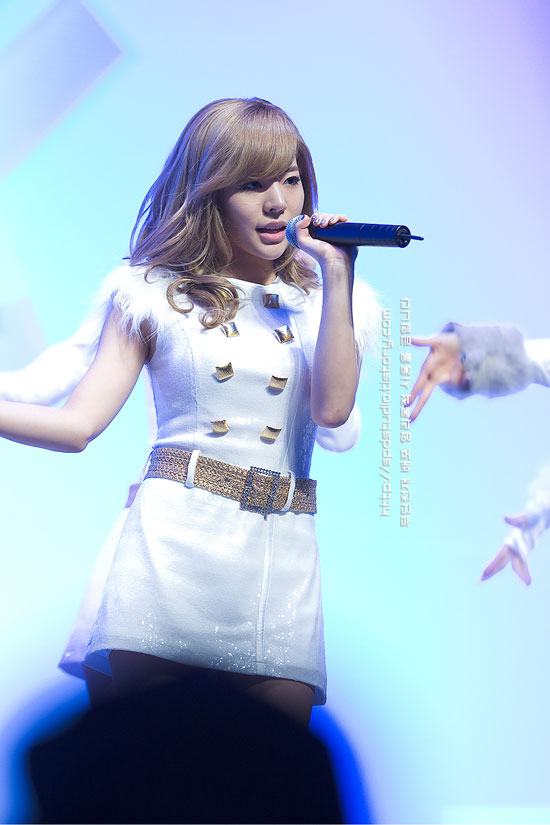 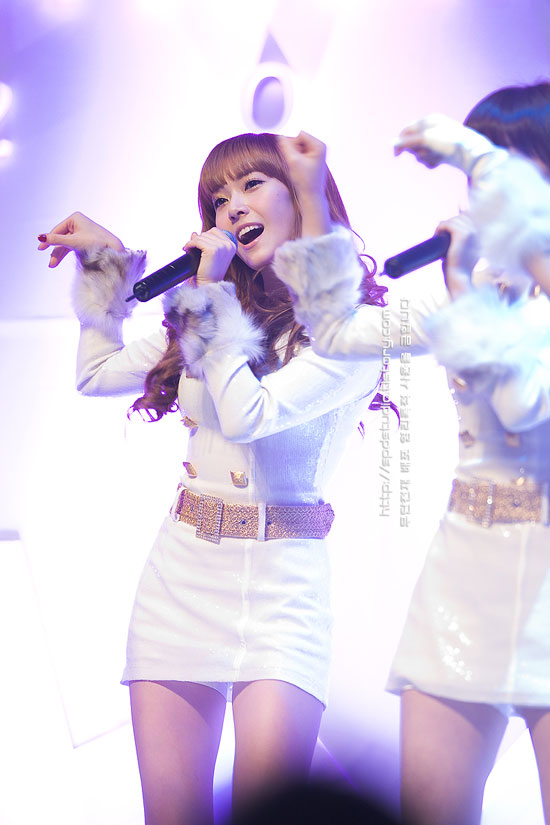 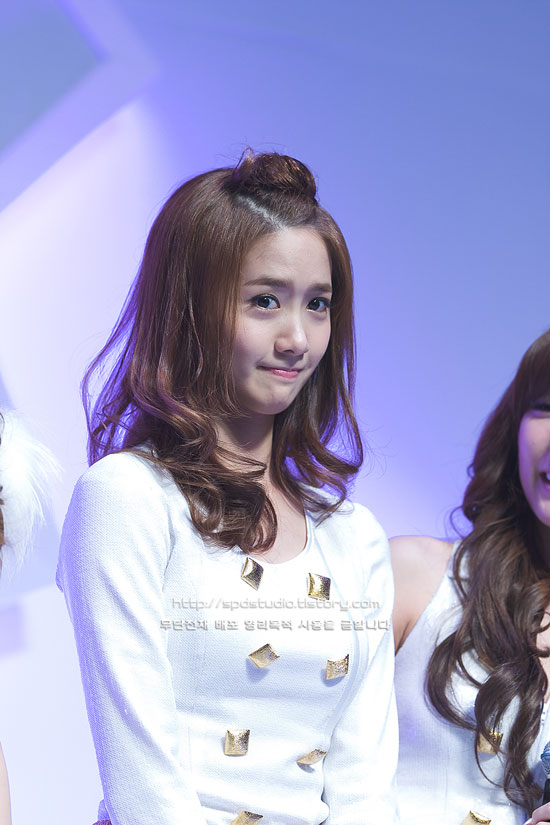 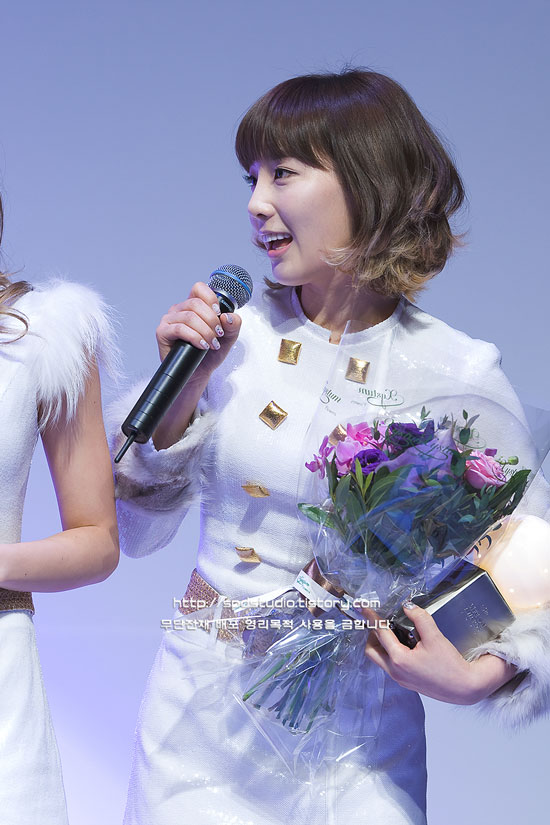