Korean pop singer Son Dambi in January 2011 issue of CeCi Magazine [Kr] which covers her humanitarian trip to Cambodia in November. The singer visited an underdeveloped area in the Southeast Asian country to film an episode for World Special Love, a humanitarian themed show by TvN channel. 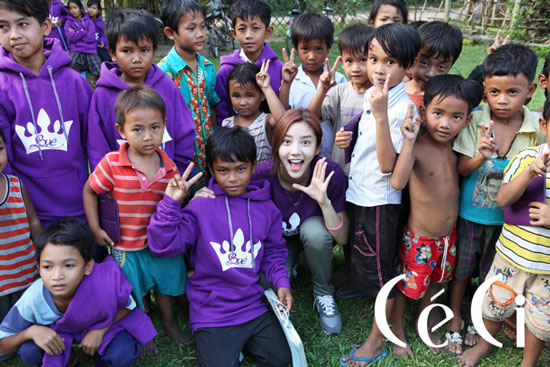 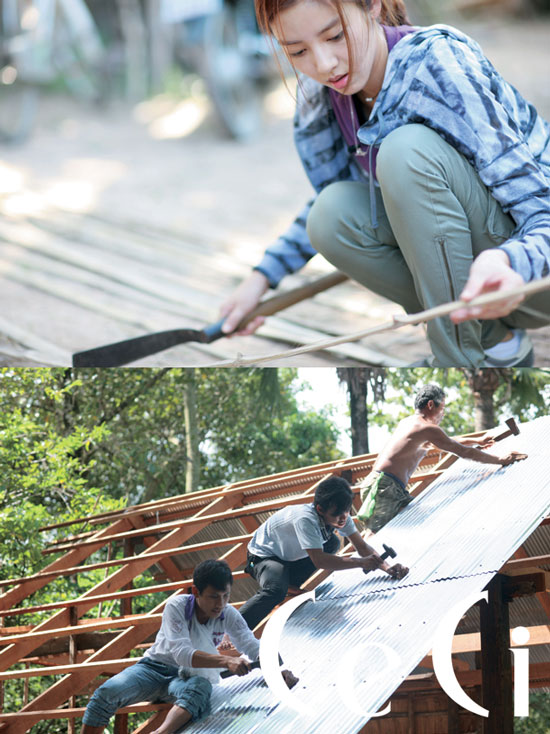 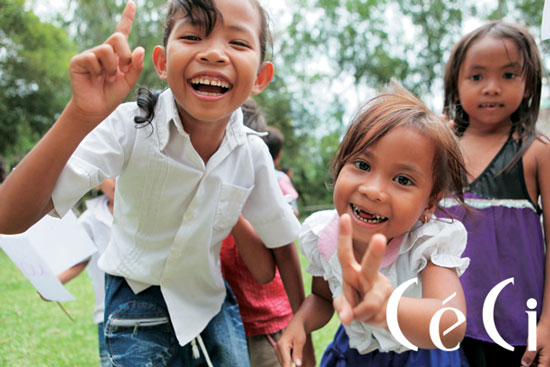 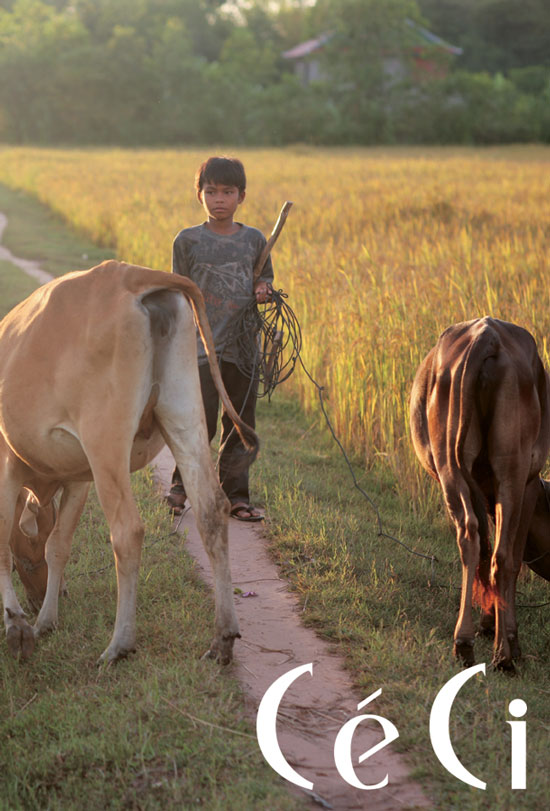 Korean celebrities have been cautious with these projects in recent months following the report of an actress’s diva-like behaviour while on her humanitarian trip in Nepal. The evidences were non-conclusive to be fair, but the criticisms were devastating, and the actress’s acting career in jeopardy.

It’s difficult to tell if the celebrities are doing these charity shows out of genuine interest or with other agenda, e.g. improving public image etc. I believe most of them are doing so with good intentions, but it’s another matter whether they have the right preparations to engage with the situations… it’s not a holiday after all.