Popular Korean actress Song Hye-kyo will be starring in a new movie directed by international renowned director John Woo. The announcement was made on May 20 in Cannes where the 61st Cannes Film Festival is currently being held. 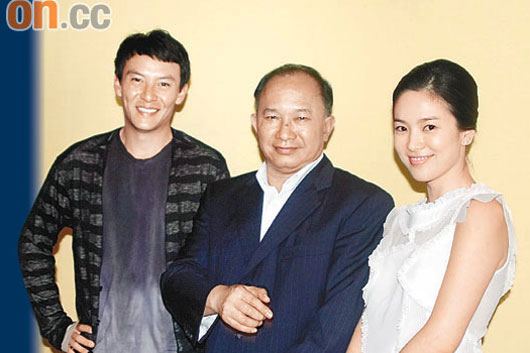 The movie, titled 1949, is scheduled to start filming by end of the year in China, Japan and Taiwan. Song Hye-kyo will star alongside Taiwanese actor Chang Chen in the movie, which is about an epic love during the turbulence time in Shanghai.

[Update 2009] The production has been called off.