Korean actress Soo Ae at the filming set for spy-action drama Athena: Goddess of War. The drama opened earlier this month with high expectations, but the rating is on the drop, partly due to the Christmas season where people would focus on other activities instead of TV shows. 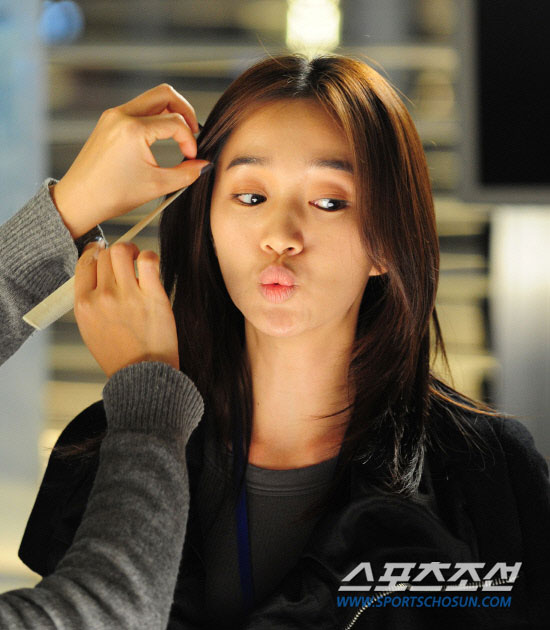 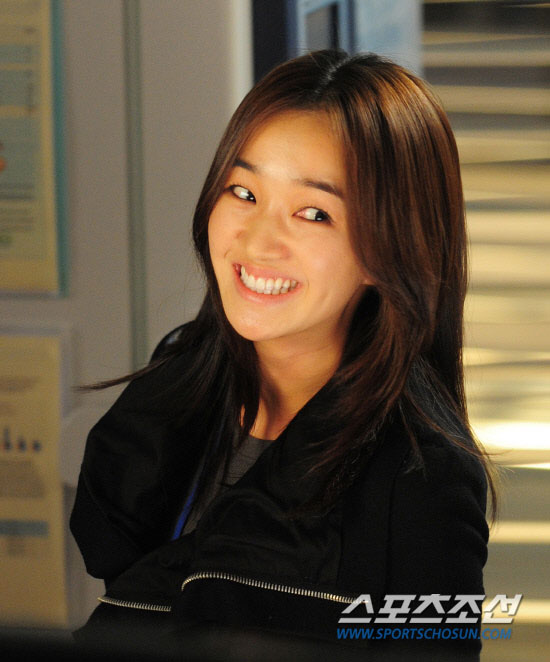 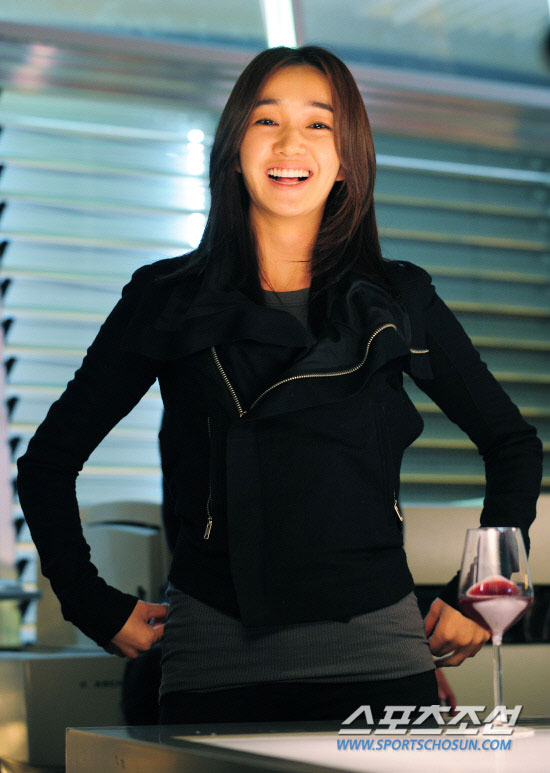 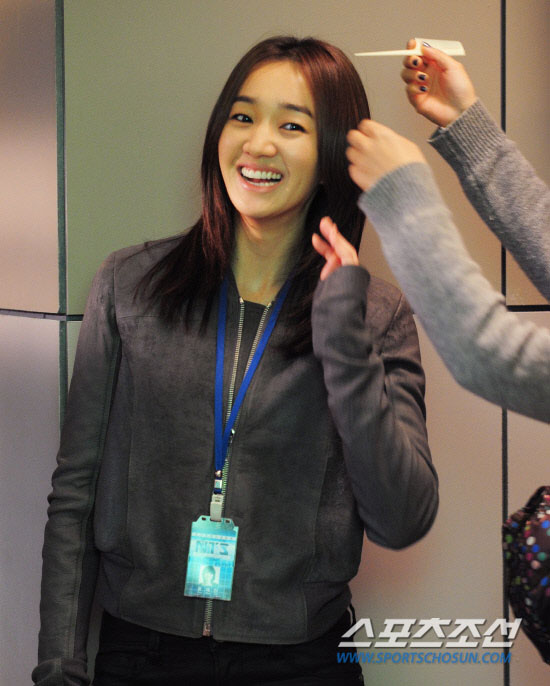 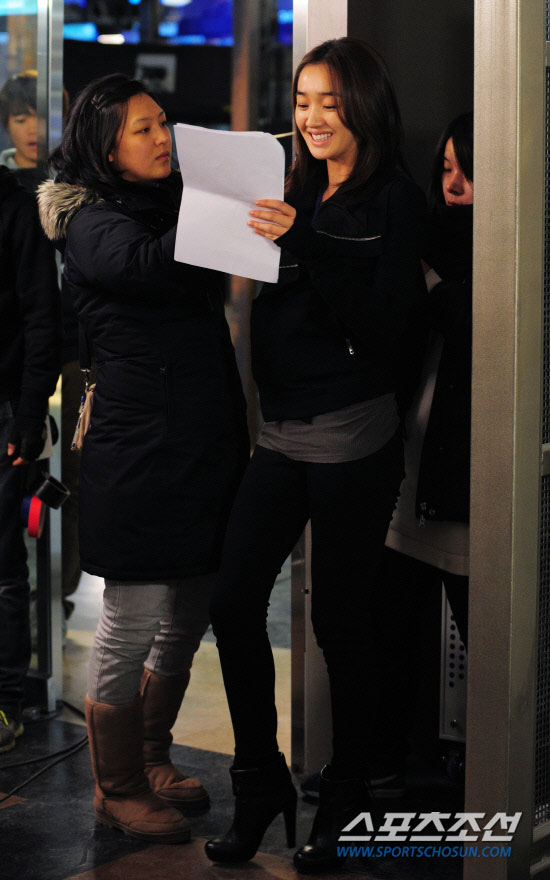 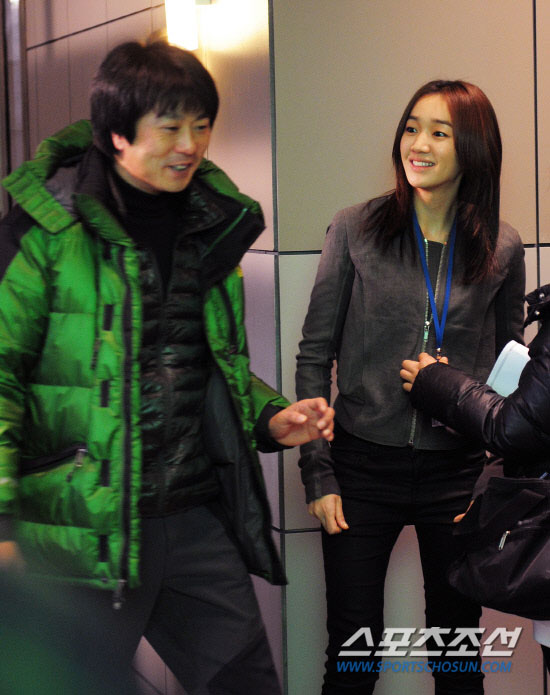 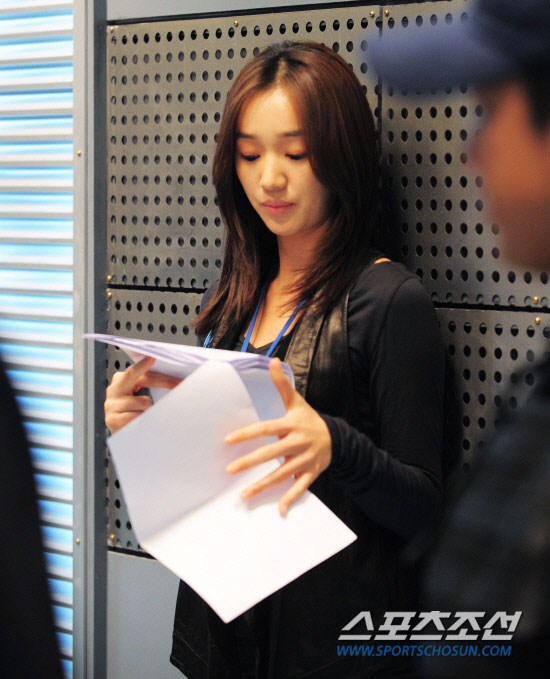 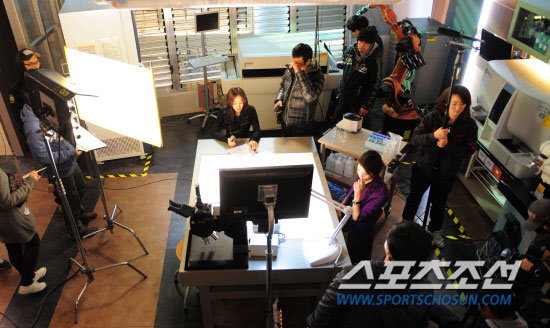 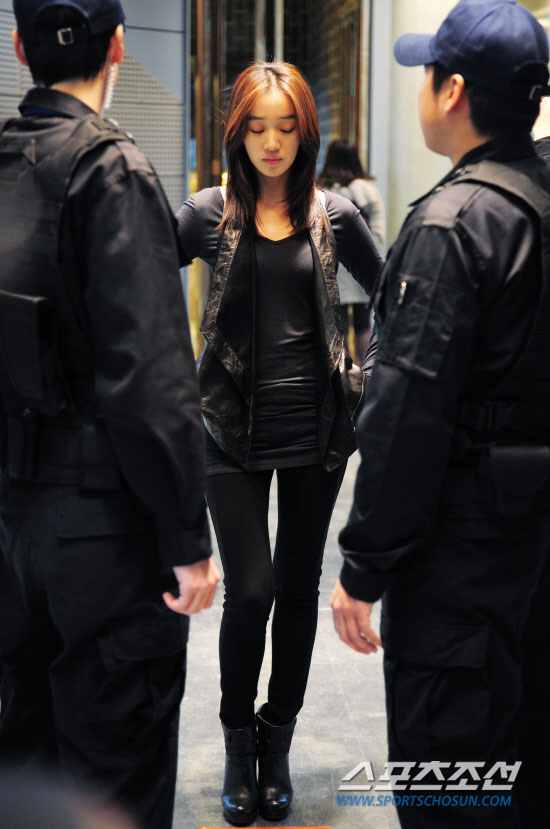 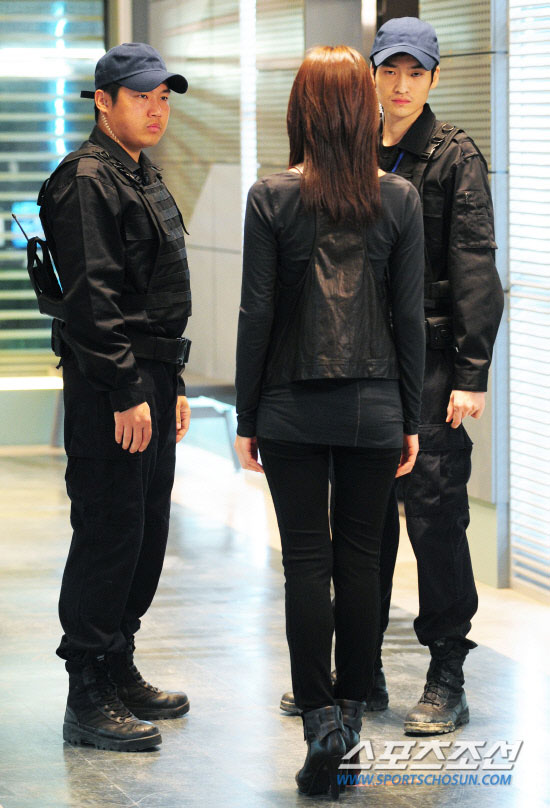 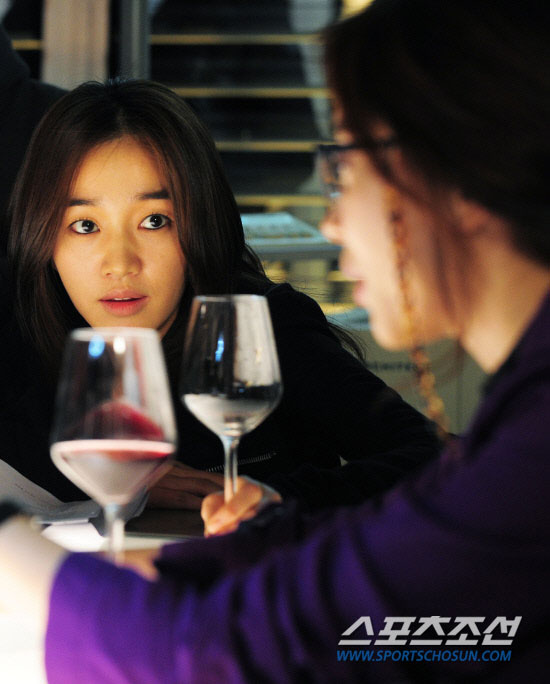 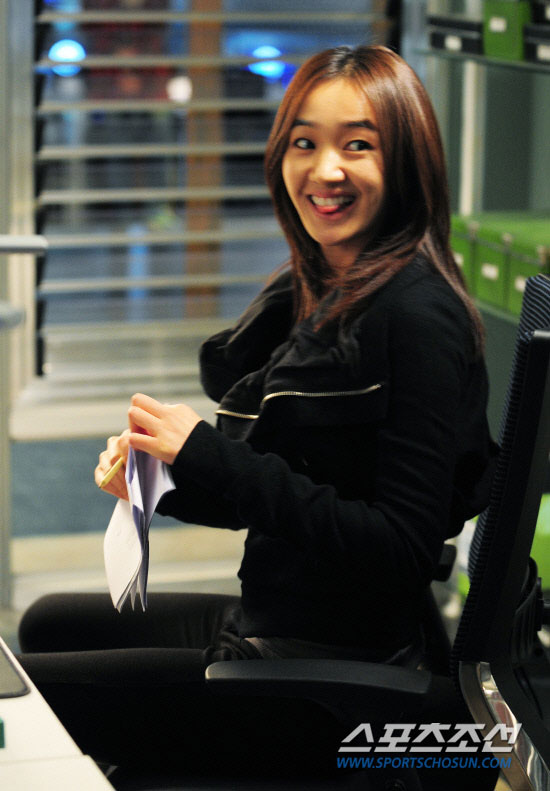