St James’s Park is the oldest of the Royal Parks in London, it’s just beside the Buckingham Palace. One or two of the photos are probably from the connecting Green Park, not sure where the borders lie between. Lovely place(s) regardless. 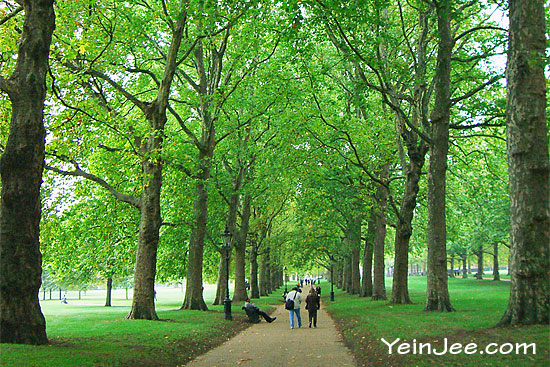 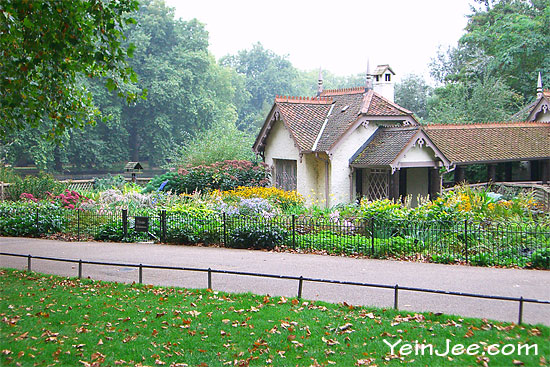 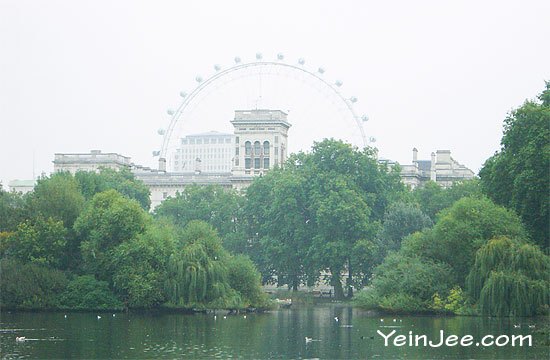 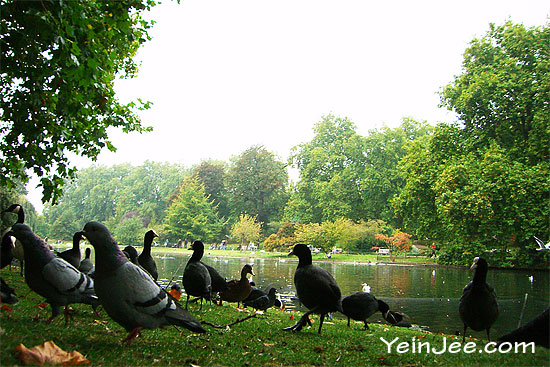 It was my first full day in UK in 2005. Missed a trip to Oxford because of jet lag and decided to walk around London instead.