2AM is a popular Korean ballad boy band, with hit songs like Can’t Let You Go Even If I Die and You Wouldn’t Answer My Calls etc. The four members of 2AM are Changmin, Seulong, Jo Kwon and Jinwoon. You can check their personal profiles further below. 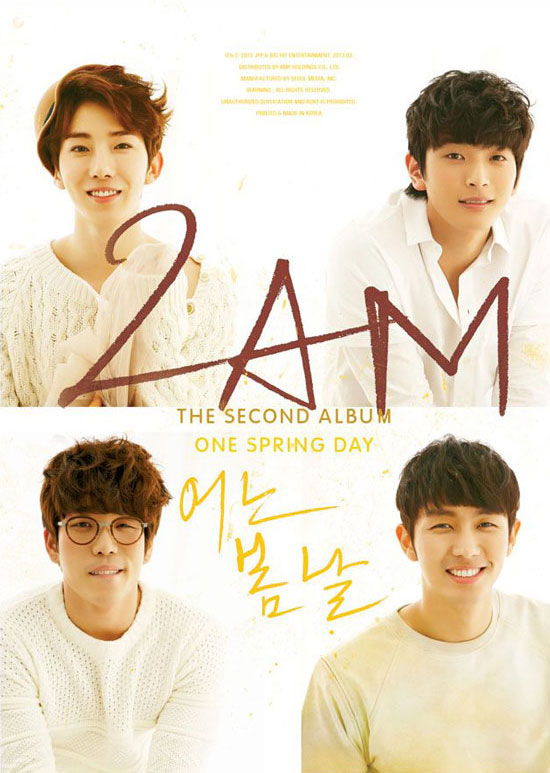 2AM made their debut in June 2008 with single This Song, followed by Time For Confession in March 2009. Their major breakthrough came in January 2010 with huge hit Can’t Let You Go Even If I Die. The mini-album was later re-packaged as I Was Wrong in March. They released their first full album, Saint o’Clock, in October.

2011 was a quiet year for 2AM. The group made their comeback in 2012 with their first Japanese single, Never Let You Go, in January, with moderate success. They released their second Korean mini-album, F.Scott Fitzgerald’s Way Of Love, in March. They released a few more Japanese single which all ranked in top 10 on weekly sales chart. 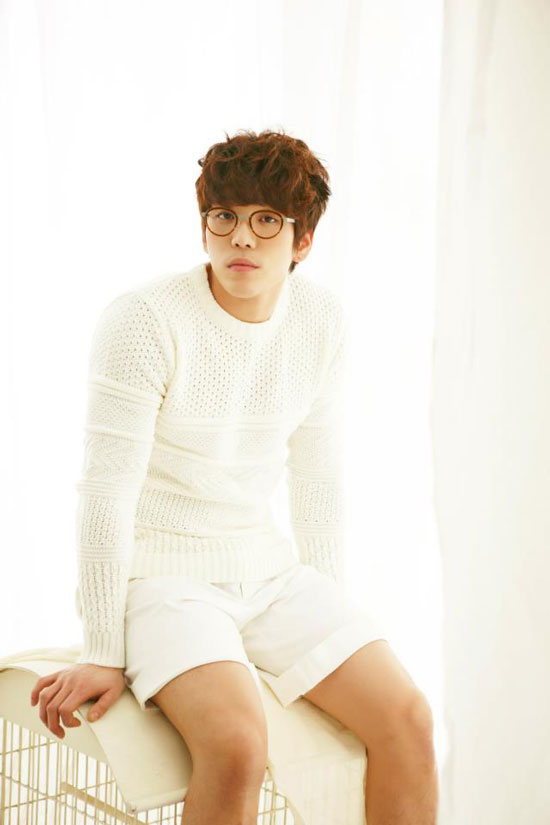 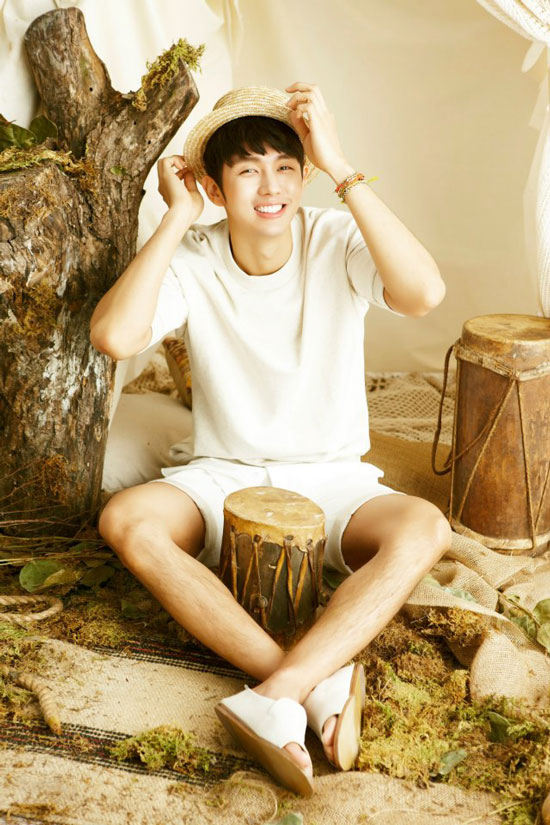 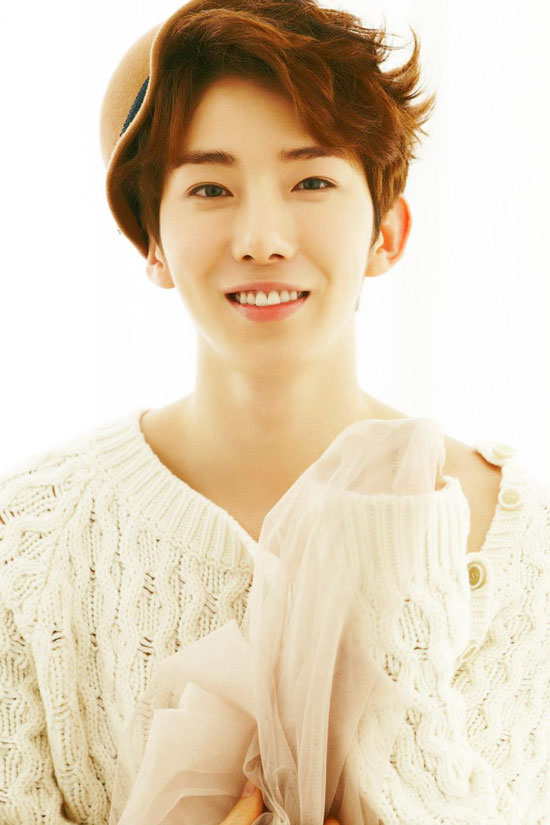 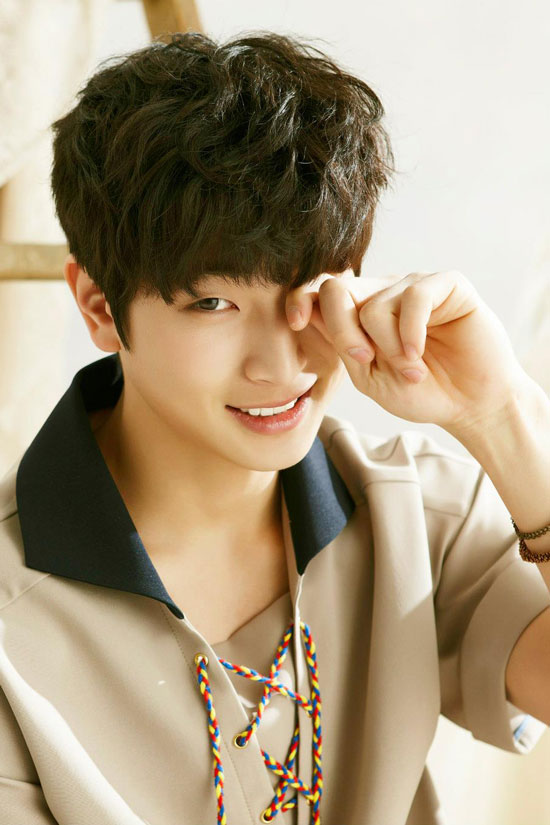 Collaboration with Jo Kwon and May Doni in Molla-ing (2009)
Starred in variety show Maknae Rebellion (2010)
Duet with Changmin in Can’t I Love You – drama OST for Dream High (2011)
Released first solo single You Walking Towards Me, which he composed (2011)
Released another self-composed single Now or Never (2011)
Starred in drama Dream High 2 (2012) and participated in OST
Duet with KARA’s Nicole in Lost (2012)
Co-host of KBS Music Bank with Park Se-young (2013)

This will be the final year of my 30's. Time flies, and it seems to fade faster as one gets older. This post is a bit of recap of my adult life and some future … END_OF_DOCUMENT_TOKEN_TO_BE_REPLACED

Trailer for American film Top Gun: Maverick, a sequel to 1986's Top Gun. Beautiful is not the usual word to associate with action movies, but I cannot find a better … END_OF_DOCUMENT_TOKEN_TO_BE_REPLACED

Malaysia will be in lockdown from March 18 to March 31, 2020, to deal with the Covid-19 situation. Officially it's a Movement Control Order (MCO) but it's … END_OF_DOCUMENT_TOKEN_TO_BE_REPLACED

Korean pop idol Sulli, former member of girl group f(x), was found dead at her home on Monday. Authorities are investigating the cause of death, and it's presumed … END_OF_DOCUMENT_TOKEN_TO_BE_REPLACED

Singapore has imposed the circuit breaker measures to curb the spread of Covid-19 since early April. They announced an extension (until June 1) and some new rules a … END_OF_DOCUMENT_TOKEN_TO_BE_REPLACED

A cute photo series amidst the Covid-19 lockdown in Malaysia. Armed forces are present to assist the police to enforce the Movement Control Order (MCO) across the … END_OF_DOCUMENT_TOKEN_TO_BE_REPLACED