Lee Hyori is one of the top South Korean pop stars, with hit albums like Stylish and It’s Hyorish etc. She’s also an actress and popular product endorser. 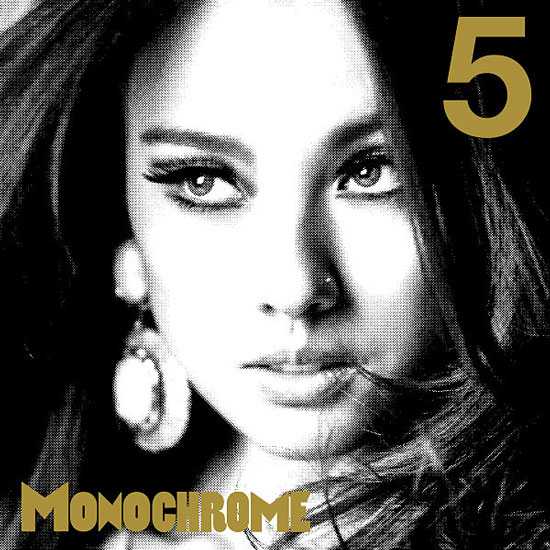 Lee Hyori started her entertainment career as a member of girl group Fin.K.L which made their debut in 1998. The group enjoyed immense success before the members decided to part ways in 2002.

Hyori released her first solo album, Stylish, in August 2003, which became one of the biggest hits of the year. She released her second album, Dark Angel, in February 2006, which did just ok amidst accusation of plagiarism. Her third album, It’s Hyorish, released in July 2008, did a lot better than Dark Angel.

Hyori also starred in a couple of TV dramas over the years, i.e. Three Leaf Clover and Perhaps Love, but with limited success. She did well on variety shows though, as co-host for Happy Together and Family Outing etc.

Hyori released her fourth album, H-Logic, in April 2010, which was again caught in plagiarism controversy and prompted her to halt her activities as a singer. She became an active campaigner for animal rights during her hiatus.

This will be the final year of my 30's. Time flies, and it seems to fade faster as one gets older. This post is a bit of recap of my adult life and some future … END_OF_DOCUMENT_TOKEN_TO_BE_REPLACED

Trailer for American film Top Gun: Maverick, a sequel to 1986's Top Gun. Beautiful is not the usual word to associate with action movies, but I cannot find a better … END_OF_DOCUMENT_TOKEN_TO_BE_REPLACED

Malaysia will be in lockdown from March 18 to March 31, 2020, to deal with the Covid-19 situation. Officially it's a Movement Control Order (MCO) but it's … END_OF_DOCUMENT_TOKEN_TO_BE_REPLACED

Korean pop idol Sulli, former member of girl group f(x), was found dead at her home on Monday. Authorities are investigating the cause of death, and it's presumed … END_OF_DOCUMENT_TOKEN_TO_BE_REPLACED

Singapore has imposed the circuit breaker measures to curb the spread of Covid-19 since early April. They announced an extension (until June 1) and some new rules a … END_OF_DOCUMENT_TOKEN_TO_BE_REPLACED

A cute photo series amidst the Covid-19 lockdown in Malaysia. Armed forces are present to assist the police to enforce the Movement Control Order (MCO) across the … END_OF_DOCUMENT_TOKEN_TO_BE_REPLACED