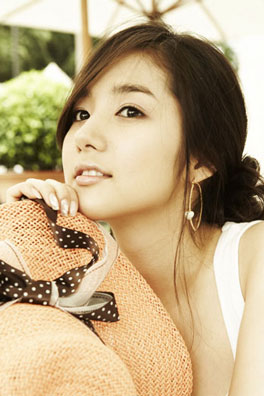 Park Min-young made her acting debut in 2006 with sitcom High Kick!, followed by her first leading role in I Am Sam the following year. She gained notice across Asia after featuring in popular boyband Big Bang’s Haru Haru music video in 2008.

Park Min-young’s major breakthrough came in 2010 with hit drama Sungkyunkwan Scandal. She made her big screen debut with The Cat in 2011, and also starred in TV drama City Hunter and Glory Jane.

Her only work in 2012 was drama Dr Jin, as she’s busy with her final term in university.