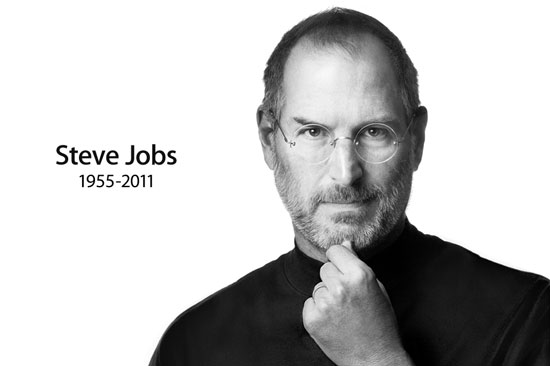 Apple co-founder Steve Jobs has died of pancreatic cancer on October 5. He was 56.

I have never bought any Apple products, but pretty accustomed to it as all my siblings are Apple fans. Collectively we have three iPhones, five iPads, a couple of iMacs and at least half a dozen of iPods (new and old).

I’m not sure if it’s right to describe Jobs as a GREAT. He made some cool stuffs but to be frank his innovations are more of luxuries instead of necessities. That being said, the world has indeed became a bit more interesting thanks to his presence, and his legacy lives on in the heart of many fans. Rest in peace.