Stonehenge is one of the most mystified sites in England, famous around the world too. I’ve always wanted to visit Stonehenge ever since I learnt about the place on TV when I was around five; childhood dream came true in Oct 2005… 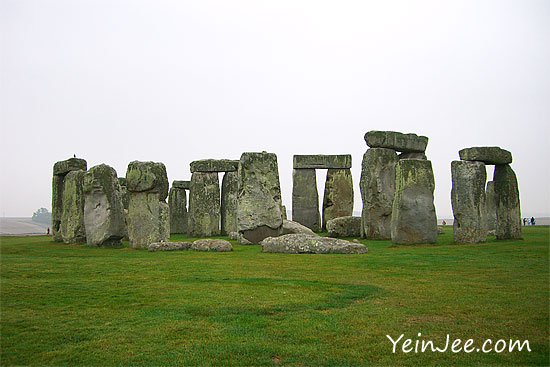 The Stonehenge was first erected more than 5000 years ago and being re-modified (three phases in general) until the most recent formation at around 1600BC.

There are a number of hypothesis, but nobody really knows who and why they built the monument. The stones are said to be arranged astrologically and it’s general believed that the formation was created for worship purpose.

My sister who’ve visited the site earlier had pre-warned that the stones are much smaller than anticipated… quite true unfortunately. It certainly wasn’t as gigantic as I hoped, but I was really pleased that I could see the place with my own eyes. It’s a wonderful feeling. 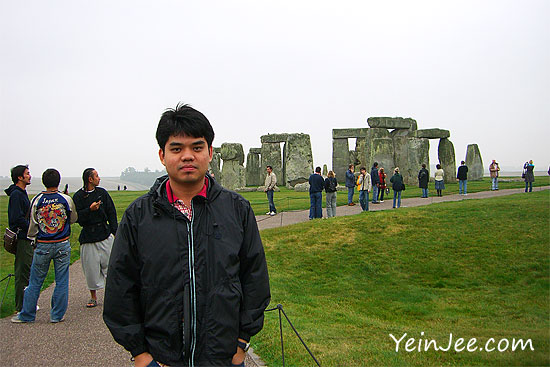 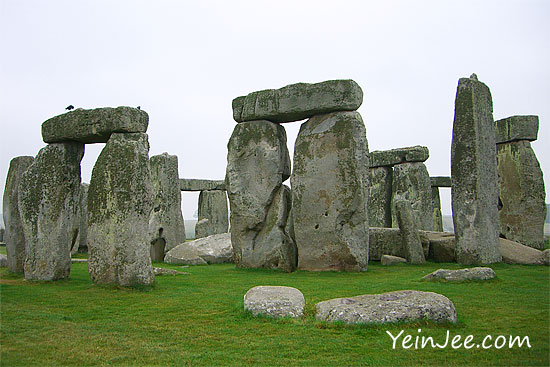 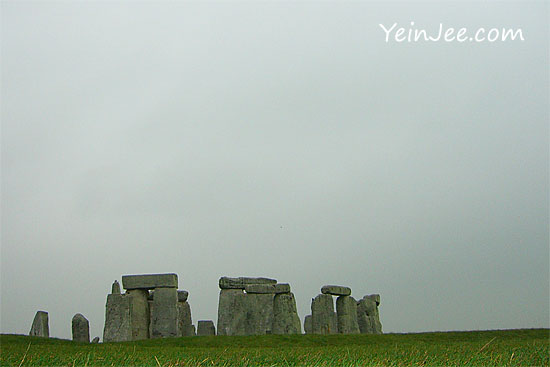