Super Junior-M, the 3rd subgroup for popular Korean boy band Super Junior, have made their official debut on March 8 at the 8th Annual Light Music Awards in China, together with the launch of their first official music video, “U” (below). 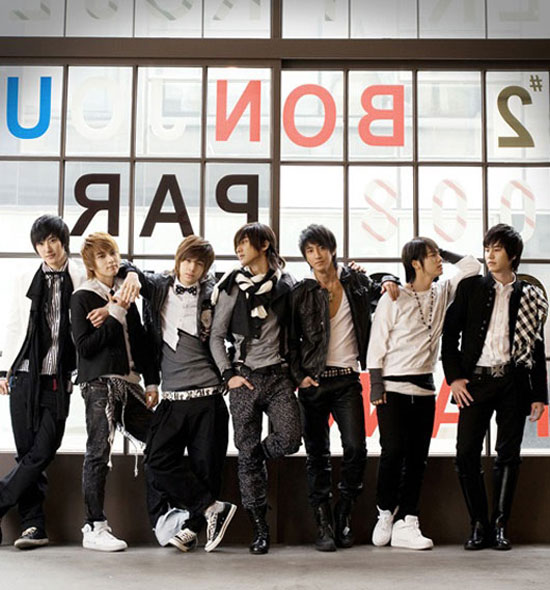 This spin-off has created lots of debates, with some Suju fans protesting against the additional members (the original Suju already have 13). At the moment it seems like the new members are not part of the original Super Junior, but I am not sure about this… can’t find the official news to clarify the matter.

U music video by Super Junior-M