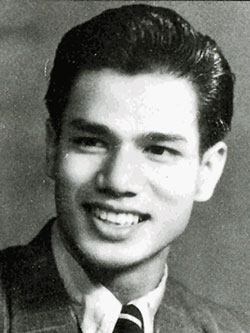 Sultan Azlan Shah, former Yang di-Pertuan Agong (head of state of Malaysia), the Sultan of Perak, the state I was born, has passed away on Wednesday at the age of 86.

The Sultan wasn’t the de-facto successor to the throne. He was a lawyer, later a prosecutor, a judge, and the Lord President of the Federal Court of Malaysia.

He became the Sultan in 1984, after a string of unexpected events. To cut short, if his successor, Sultan Idris Shah II, died a few months earlier, he won’t be the Sultan.

His wife became the first ever commoner Queen in the history of Malaysia when he became the King in 1989-1994 (in a unique elective monarchy system).

He was also a patron for a few educational institutions, including as Chancellor of the University of Malaya, where I graduated from. It’s regrettable that I couldn’t receive my scroll directly from the man; he usually attended only the first day of the ceremony.

He was a state hockey player and contributed to the growth of the game, both domestically and internationally. And he’s also famous for his good looks =)

He will be missed. Al-Fatihah, rest in peace.