Korean pop star Rain will be releasing his new album in October 2008 after a year of hiatus from his singing career.

The Korean heartthrob announced his plans during a gathering (named “Summer Vacation with Rain”) with more than 3000 fans at the Seoul Olympic Park’s Olympic Hall on Sunday. 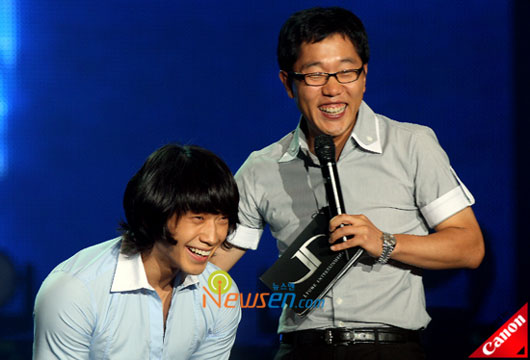 Rain has just finished filming “Ninja Assassin”, a Hollywood movie in which he is playing the leading role. He will be spending his next few months making his music and promoting his album in Korea and across Asia. 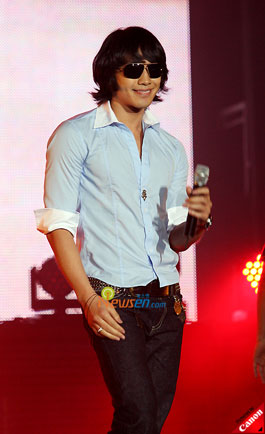 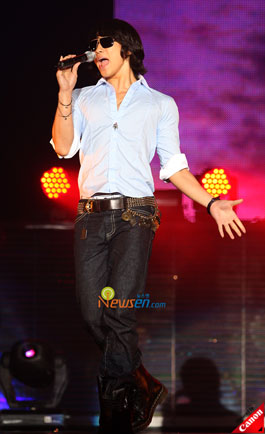 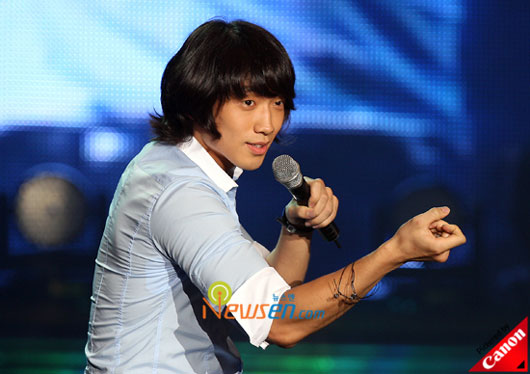