Photos from the pit walkabout of Super GT Malaysia 2008 at SIC on Saturday (June 21). Pit walkabout is a session where pass holders were allowed to visit the pit-lane to catch a closer look at the race cars, drivers and race queens… 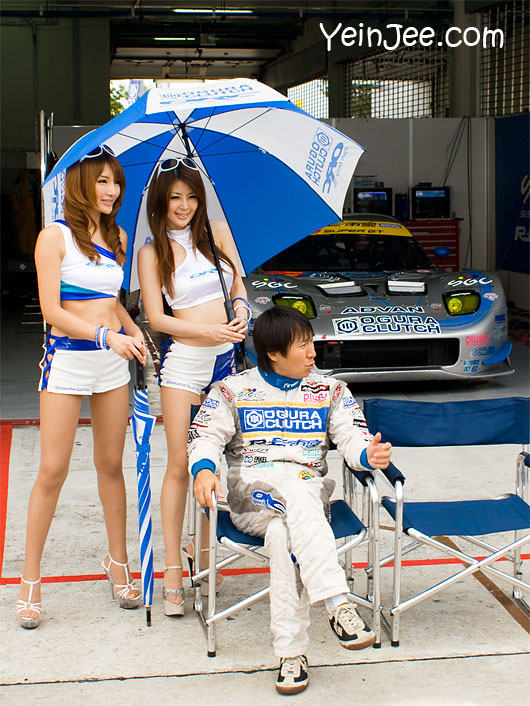 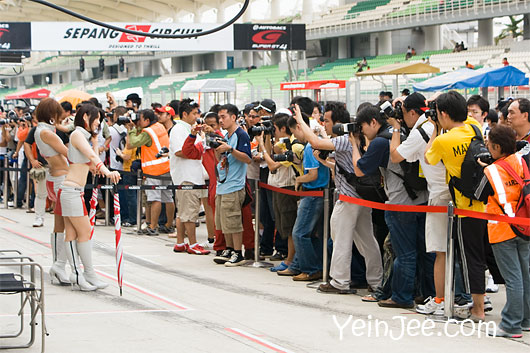 Frankly, most of the people were there to ‘interact’ with the Japanese race queens;
unsurprisingly most of the visitors that paid for the walkabout pass were guys 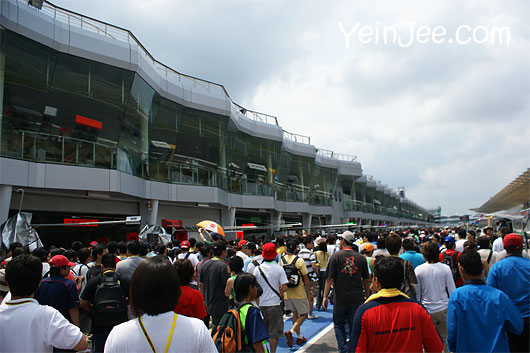 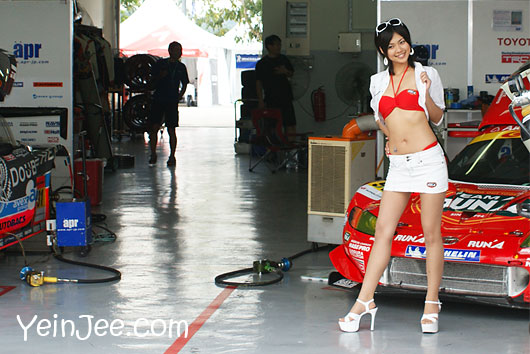 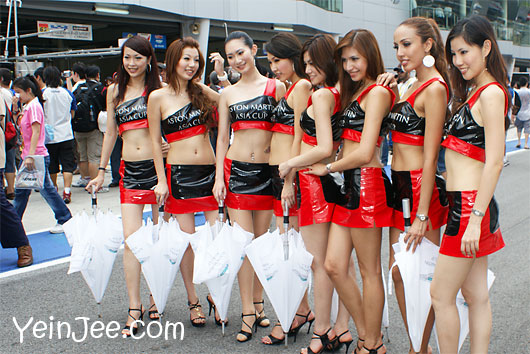 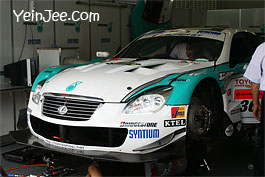 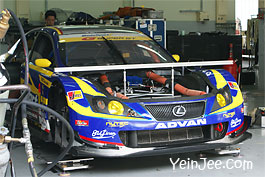 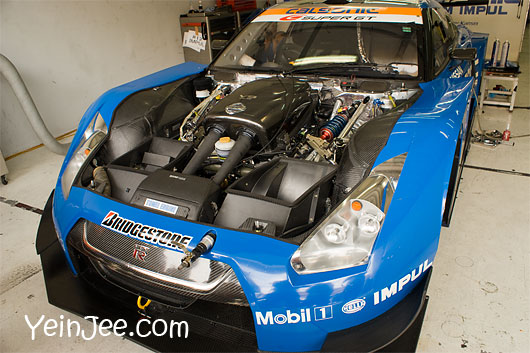 Race cars that not many visitors would care about, which is a pity because some of
these cars look really cool… and Super GT is an auto race after all 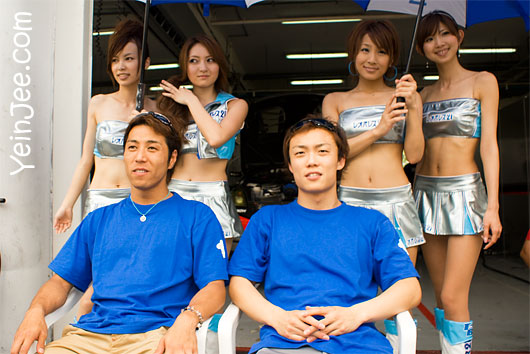 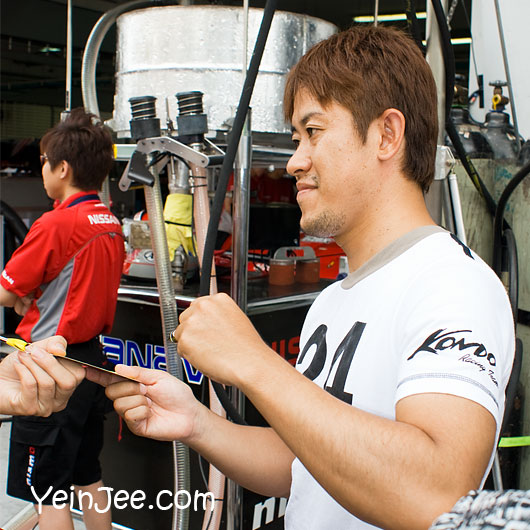 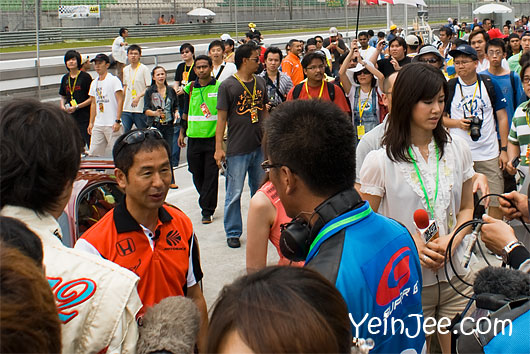