A sushi wedding cake, some hot chillies, a few bulls running, a knighted penguin and a crime fighting turtle… 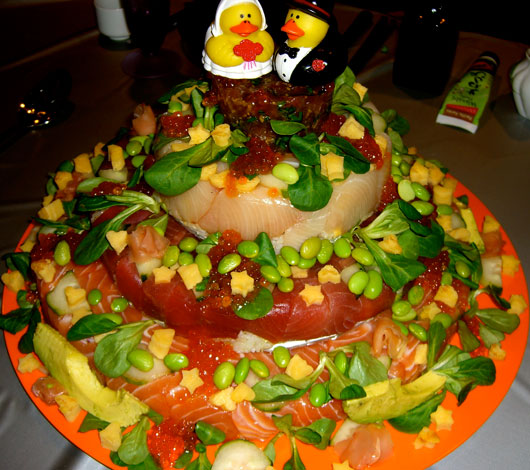 The hottest chilli in UK 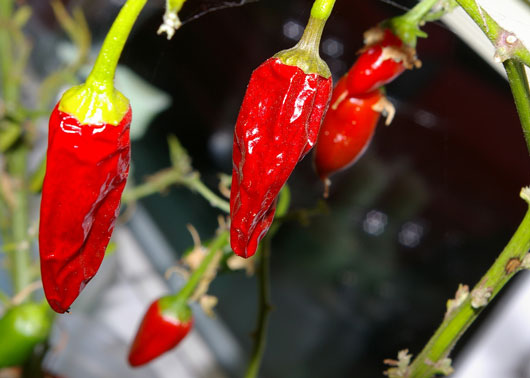 The Dorset Naga (Image from Gwyn)

The Dorset Naga measures around 900,000 in Scoville heat units, a measure of hotness for a chillies. For comparison, the tabasco pepper which is used to make the famous Tabasco sauce is only measured at 30,000-50,000 on the Scoville scale. 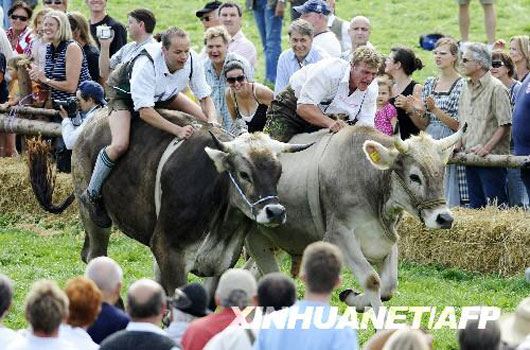 A penguin who was previously made a Colonel-in-Chief of the Norwegian Army has been knighted at Edinburgh Zoo. Penguin Nils Olav has been an honorary member and mascot of the Norwegian King’s Guard since 1972.

This is actually the third penguin with the name Nils Olav in Edinburg Zoo. The penguin inherited the name and title from the previous two predecessors. [more on BBC]

A turtle fitted with GPS tag helped the cops to nab a suspect growing marijuana in the Rock Creek Park in US. The satellite tagging is meant for park rangers to see where the female turtles would go after leaving the nesting beach so that they could decide which areas are the best to be protected.

What the rangers didn’t expect though, is that one of the turtles has helped the police in busting a case; video below…

This will be the final year of my 30's. Time flies, and it seems to fade faster as one gets older. This post is a bit of recap of my adult life and some future … END_OF_DOCUMENT_TOKEN_TO_BE_REPLACED

Trailer for American film Top Gun: Maverick, a sequel to 1986's Top Gun. Beautiful is not the usual word to associate with action movies, but I cannot find a better … END_OF_DOCUMENT_TOKEN_TO_BE_REPLACED

Malaysia will be in lockdown from March 18 to March 31, 2020, to deal with the Covid-19 situation. Officially it's a Movement Control Order (MCO) but it's … END_OF_DOCUMENT_TOKEN_TO_BE_REPLACED

Korean pop idol Sulli, former member of girl group f(x), was found dead at her home on Monday. Authorities are investigating the cause of death, and it's presumed … END_OF_DOCUMENT_TOKEN_TO_BE_REPLACED

Singapore has imposed the circuit breaker measures to curb the spread of Covid-19 since early April. They announced an extension (until June 1) and some new rules a … END_OF_DOCUMENT_TOKEN_TO_BE_REPLACED

A cute photo series amidst the Covid-19 lockdown in Malaysia. Armed forces are present to assist the police to enforce the Movement Control Order (MCO) across the … END_OF_DOCUMENT_TOKEN_TO_BE_REPLACED