Hollywood stars Gal Gadot and Jason Statham work together in a Super Bowl commercial for Wix, a popular website builder and hosting platform. Cool video, but has little to do with the business…

END_OF_DOCUMENT_TOKEN_TO_BE_REPLACED 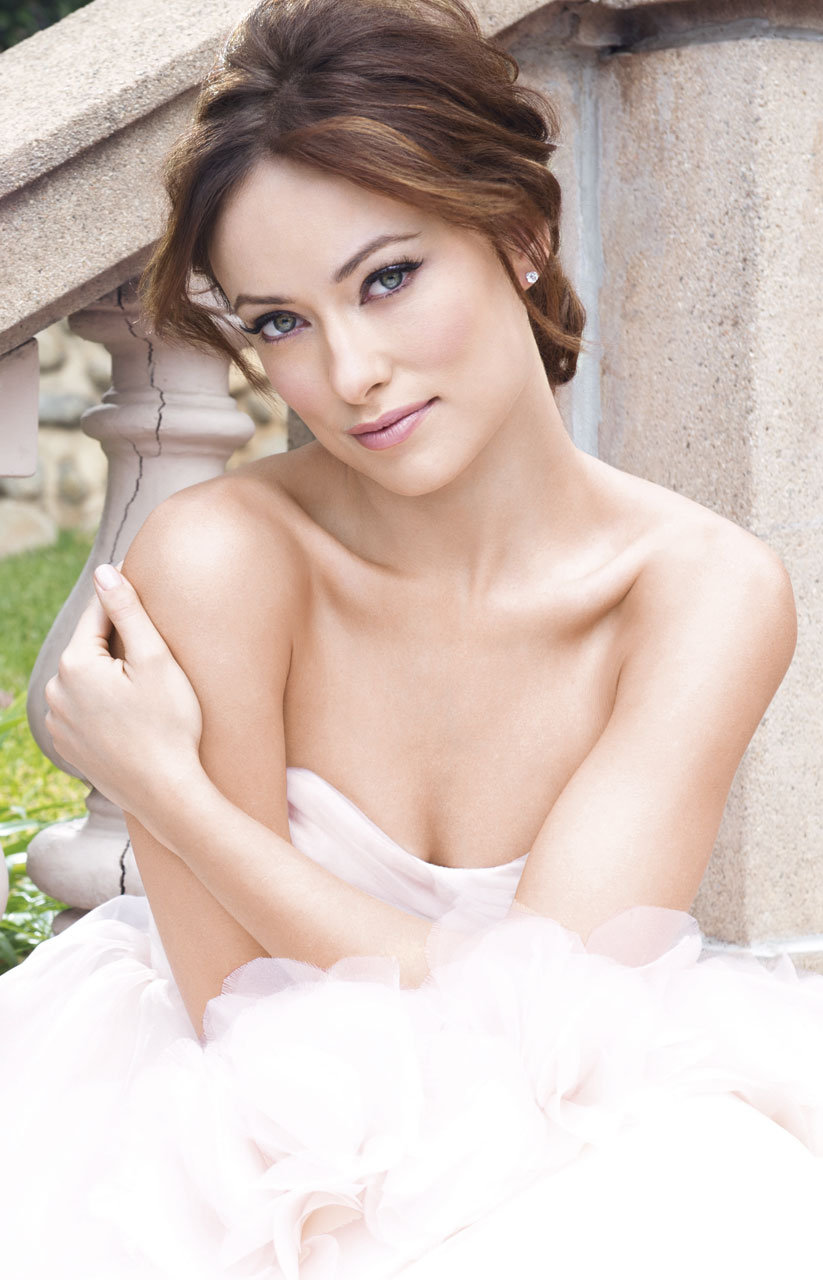 I know about Olivia from television medical drama House, loved the show but not particular fond (or dislike) of her role. She’s attractive though, with mesmerising eyes and a great smile.

American actress Jennifer Connelly in a public service ad for charity: water. The video depicts a scenario when New York City’s taps went dry, and people have to get/use dirty water like millions of Africans.

There are many flaws in the scenario but it’s a PSA so I’ll just leave it there. It’s the big picture that matters.

Founded in 2006, charity: water is a non-profit organisation that provides clean drinking water to people in developing nations. In many (dry) areas, underground water are so deep that people can’t access it with primitive tools. They need machinery to make drilled wells, and that’s what the organisation can help.

Getting the water is just part one, and AFAIK it’s the end of their effort. Underground water pollution is becoming worse, what appears clean may not be harmless; and developing countries usually sucks in controlling pollution. Besides, groundwater is not limitless, it will run dry in a few decades or sooner.

I still salute their effort though, they are going to help some people even if it’s for short-term. Solving water crisis requires monumental effort, and governmental collaboration is essential in many situations.

The root cause to many “shortage” problems are overpopulation and uncontrolled urbanisation. Enforced birth control are in conflict with basic human rights (unfortunately); and hence the best way to do it is through education, which is yet another huge problem in many areas. It’s a bad cycle really.

Super Bowl is the annual championship game of the National Football League (NFL) in the United States. It’s one of the most watched club sporting events in the world, but the viewers are mostly Americans. The Super Bowl ads have also become pop culture shows which create plenty of talks.

The 2008 Super Bowl will be played on Sunday (February 3) but this video has gone viral before the real game begins, and it’s going to be an even hotter topic after that. It’s the brand’s first Super Bowl ad since 1999, their marketing team scores big on this one.

This will be the final year of my 30's. Time flies, and it seems to fade faster as one gets older. This post is a bit of recap of my adult life and some future … END_OF_DOCUMENT_TOKEN_TO_BE_REPLACED

Trailer for American film Top Gun: Maverick, a sequel to 1986's Top Gun. Beautiful is not the usual word to associate with action movies, but I cannot find a better … END_OF_DOCUMENT_TOKEN_TO_BE_REPLACED

Malaysia will be in lockdown from March 18 to March 31, 2020, to deal with the Covid-19 situation. Officially it's a Movement Control Order (MCO) but it's … END_OF_DOCUMENT_TOKEN_TO_BE_REPLACED

Korean pop idol Sulli, former member of girl group f(x), was found dead at her home on Monday. Authorities are investigating the cause of death, and it's presumed … END_OF_DOCUMENT_TOKEN_TO_BE_REPLACED

Singapore has imposed the circuit breaker measures to curb the spread of Covid-19 since early April. They announced an extension (until June 1) and some new rules a … END_OF_DOCUMENT_TOKEN_TO_BE_REPLACED

A cute photo series amidst the Covid-19 lockdown in Malaysia. Armed forces are present to assist the police to enforce the Movement Control Order (MCO) across the … END_OF_DOCUMENT_TOKEN_TO_BE_REPLACED