North Korea (with the help of a Chinese travel firm) has launched its own tourist liner using an old cargo ship. Not the usual cup of “tea” though…

Klias Wetland is a mangrove forest reserve in Sabah, famous for being the habitat of the endangered proboscis monkey (known for its big, long nose) that is endemic to the Borneo Island in South East Asia.

Klias Wetland was the first destination during our Kinabalu trip in March 2009; it was my second visit to the place (first in 2006). Sharing some photos below… 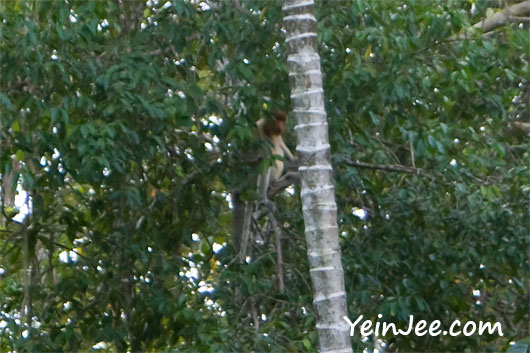 Proboscis monkey… blurred, couldn’t get a better shot from distance

END_OF_DOCUMENT_TOKEN_TO_BE_REPLACED

Sung Sot Cave (Cave of Surprises) is the largest cave in Halong Bay, Vietnam. Located at the Bo Hon Island, the cave got its name (grotte des surprises) from a French admiral who was surprised at the size of the cave when he discovered it.

Photos from my July 2008 visit, including an aerial view of the iconic Bo Hon Bay which often features on travel magazines and postcards…

END_OF_DOCUMENT_TOKEN_TO_BE_REPLACED

Random photos of Halong Bay, Vietnam; taken during my trip in July 2008…

END_OF_DOCUMENT_TOKEN_TO_BE_REPLACED

The floating village is a cultural heritage and tourist attraction in Halong Bay, Vietnam. People have been living in these houses for hundred of years with fishing as the main income activity. Some photos below, taken during my trip in July 2008… 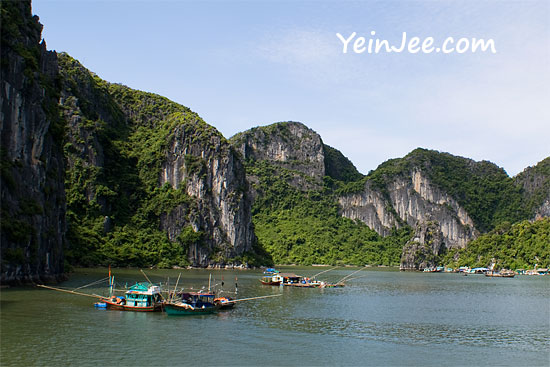 END_OF_DOCUMENT_TOKEN_TO_BE_REPLACED

Halong Bay (Vịnh Hạ Long, lit. Bay of the Descending Dragons) is a UNESCO World Heritage site in Quang Ninh province of northern Vietnam, famous for its scenic landscape with thousands of limestone isles in various sizes and shapes.

Halong Bay has become an international travel hotspot in recent years; there must be more than 200-300 junks and cruises that depart daily from the port, with thousands of travellers visiting the destination each day.

The weather was perfect during my July 2008 visit. My guide told me that the clear blue sky are normally seen only for two-three weeks in one whole year. Sounds exaggerated, but my Hanoi friends later reaffirmed the statement… one of them had been to Halong for five times and had never seen such a clear weather. Lucky me :)

Some photos from the seaport and first glimpse of Halong Bay… 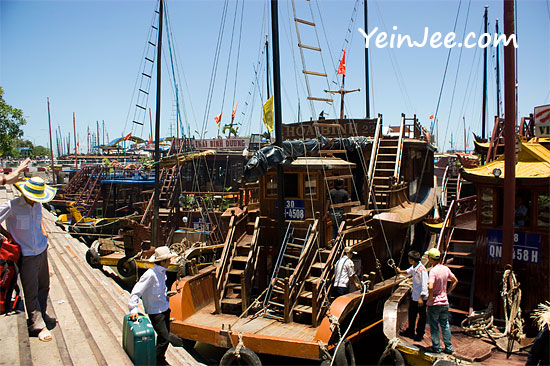