HD photos of American actress Danielle Panabaker from recent issue of Status Magazine. Her popularity is rising lately with her role as Dr Caitlin Snow in The Flash, a superhero television series. 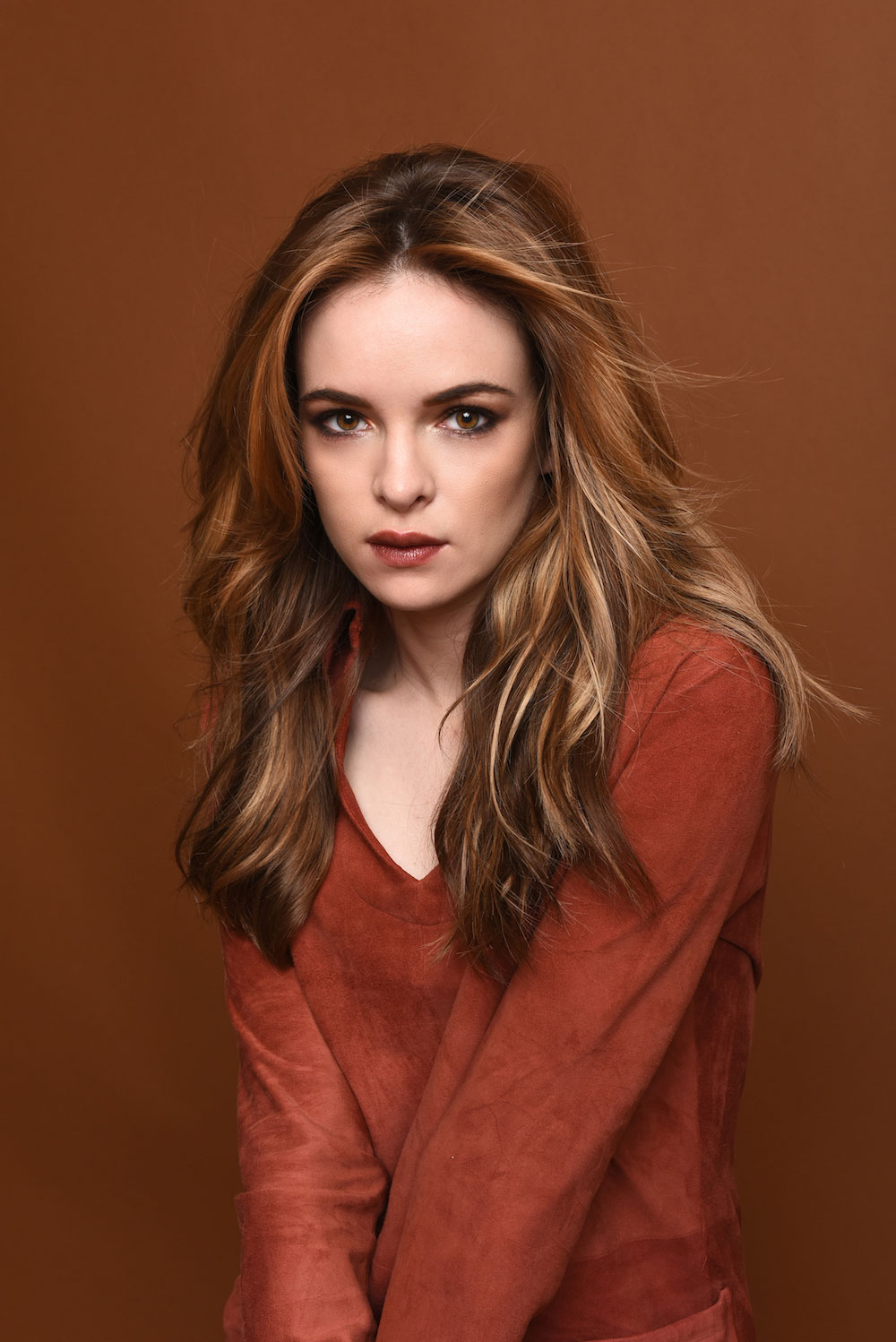 END_OF_DOCUMENT_TOKEN_TO_BE_REPLACED

I remember watching the original Piranha movie when I was a kid. Can’t recall the details but it was scary, and I probably liked it more than Jaws. There were a few sequels; and I just found out that there was a reboot in 2010 which was decent according to reviews, I’ll try to find my way to that one.

This however, as a sequel to the 2010 film, doesn’t look promising. It’s like dumping a pool of prehistoric flesh eating fish into a Baywatch scene, a parody of some sort. They even have David Hasselhoff to make the idea obvious. Guess the movie is more on the comedy side instead of horror.

Was digging some information about Michael Angarano – who’s going to star in Chinese American movie The Forbidden Kingdom alongside Jackie Chan and Jet Li – when I found this video. It’s a trailer for Sky High, a 2005 superhero comedy film about a school for teenagers with special power…

Angarano played Will Stronghold, son of two superhero parents in the world where superheroes are part of everyday life. He’s also a student in a high school that exclusively teaches teenagers with superpowers. The rests are coming of age stuff, teen romance and save the parents plot.

I’ve seen the movie on TV, thought it was decent; couldn’t immediately connect the kid from then to now though. The film also starred Kurt Russell and Kelly Preston as the parents, with Danielle Panabaker and Mary Elizabeth Winstead as his schoolmates and love interests.

Speaking of The Forbidden Kingdom, the filming has started earlier this month in Mongolia. It’s the first ever production to feature both Jackie Chan and Jet Li, two of the biggest Asian action movie stars. Angarano will play a significant role in the film. The co-stars include Collin Chou, Liu Yifei and Li Bingbing.

This will be the final year of my 30's. Time flies, and it seems to fade faster as one gets older. This post is a bit of recap of my adult life and some future … END_OF_DOCUMENT_TOKEN_TO_BE_REPLACED

Trailer for American film Top Gun: Maverick, a sequel to 1986's Top Gun. Beautiful is not the usual word to associate with action movies, but I cannot find a better … END_OF_DOCUMENT_TOKEN_TO_BE_REPLACED

Malaysia will be in lockdown from March 18 to March 31, 2020, to deal with the Covid-19 situation. Officially it's a Movement Control Order (MCO) but it's … END_OF_DOCUMENT_TOKEN_TO_BE_REPLACED

Korean pop idol Sulli, former member of girl group f(x), was found dead at her home on Monday. Authorities are investigating the cause of death, and it's presumed … END_OF_DOCUMENT_TOKEN_TO_BE_REPLACED

Singapore has imposed the circuit breaker measures to curb the spread of Covid-19 since early April. They announced an extension (until June 1) and some new rules a … END_OF_DOCUMENT_TOKEN_TO_BE_REPLACED

A cute photo series amidst the Covid-19 lockdown in Malaysia. Armed forces are present to assist the police to enforce the Movement Control Order (MCO) across the … END_OF_DOCUMENT_TOKEN_TO_BE_REPLACED