Former English captain David Beckham is set to retire from professional football at the end of the season. Outstanding player, never the best but arguably the most famous of his generation. If you are not a soccer fan you might not know who’s Cannavaro, Ronaldinho, or even Messi, but you probably know who’s David Beckham.

Here’s a video from 1996, Manchester United vs Wimbledon, a goal which puts the 21-year-old Beckham on global headlines (for the first time). The rest is history. 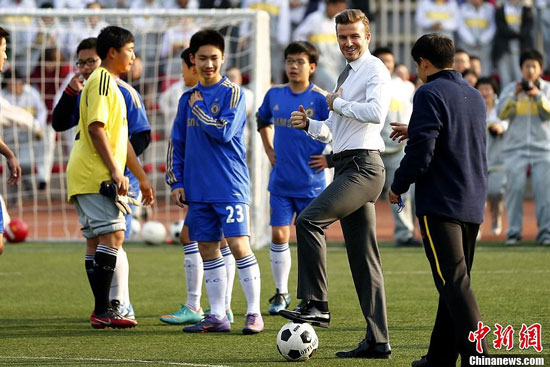 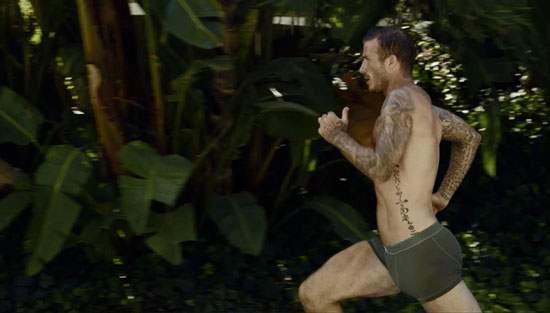 American TV host Ellen DeGeneres and English football star David Beckham decided to pull a hidden camera prank on an unsuspecting masseuse. David had to say everything Ellen told him. This is what I call a great prank, funny and no harm done…

This will be the final year of my 30's. Time flies, and it seems to fade faster as one gets older. This post is a bit of recap of my adult life and some future … END_OF_DOCUMENT_TOKEN_TO_BE_REPLACED

Trailer for American film Top Gun: Maverick, a sequel to 1986's Top Gun. Beautiful is not the usual word to associate with action movies, but I cannot find a better … END_OF_DOCUMENT_TOKEN_TO_BE_REPLACED

Malaysia will be in lockdown from March 18 to March 31, 2020, to deal with the Covid-19 situation. Officially it's a Movement Control Order (MCO) but it's … END_OF_DOCUMENT_TOKEN_TO_BE_REPLACED

Korean pop idol Sulli, former member of girl group f(x), was found dead at her home on Monday. Authorities are investigating the cause of death, and it's presumed … END_OF_DOCUMENT_TOKEN_TO_BE_REPLACED

Singapore has imposed the circuit breaker measures to curb the spread of Covid-19 since early April. They announced an extension (until June 1) and some new rules a … END_OF_DOCUMENT_TOKEN_TO_BE_REPLACED

A cute photo series amidst the Covid-19 lockdown in Malaysia. Armed forces are present to assist the police to enforce the Movement Control Order (MCO) across the … END_OF_DOCUMENT_TOKEN_TO_BE_REPLACED