Photo of Kim Jong-un – the heir presumptive to the leadership of North Korea upon Kim Jong-il’s death or abdication – attending a Korean New Year musical event in Pyongyang. The haircut is just… wow… 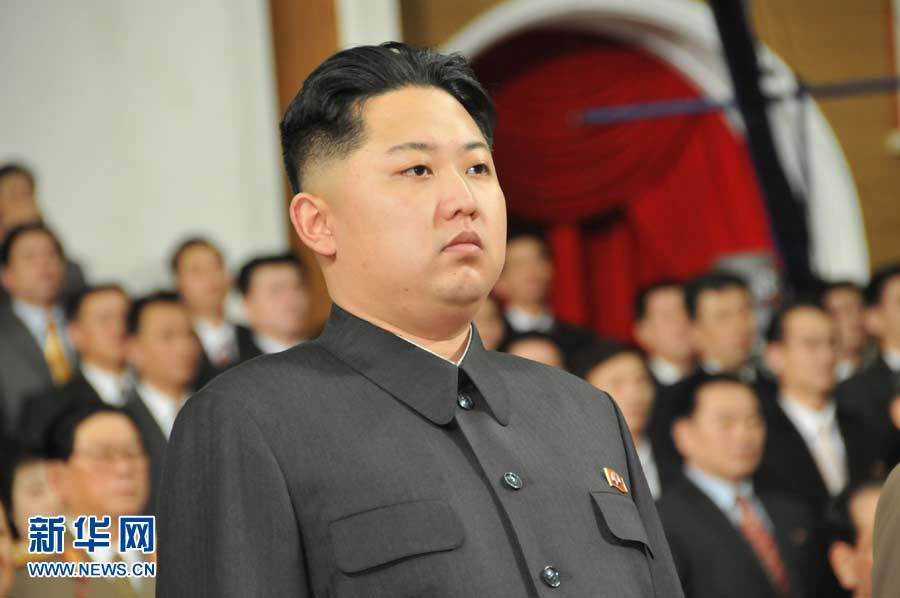 Probably the clearest pic of Kim junior since he was unveiled unofficially as the successor to Kim senior in September 2010. Image via Xinhuanet [Cn]. 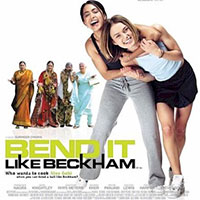 North Korea’s state-run television had broadcast British film Bend It Like Beckham on December 26, which is said to be the first ever western made film to air on TV in the country.

The broadcast was arranged by the British embassy to mark the 10th anniversary of the establishment of diplomatic ties between the two nations. It was a rare treat for North Koreans whose state TV normally broadcasts self-boosting programs of its leaders, army, model farms and model villages.

The 2002 comedy, starring Parminder Nagra and Keira Knightley, features a sport (football) beloved among North Koreans. The film is more about family values, interracial relationship and “bending” the social norms instead of the sport though.

Photo story. All contents taken from the United States Department of Defense to commemorate the 60th anniversary of the Korean War. 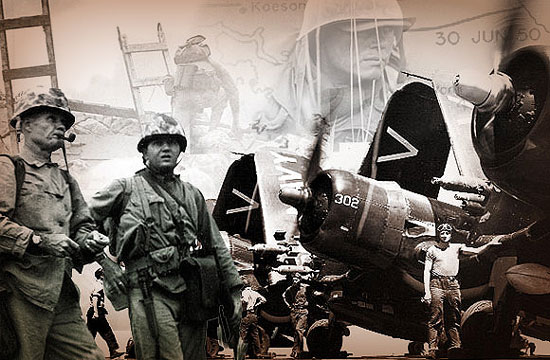 END_OF_DOCUMENT_TOKEN_TO_BE_REPLACED

North and South Korea exchange dozens of artillery shells across their tense western sea border, in one of the most serious incidents since the Korean War ended without a peace treaty in 1953.

North Korea fired dozens of rounds of artillery on Tuesday afternoon toward the bordering Yeonpyeong Island, killing two marines and injuring several soldiers and citizens. The North said it did not fire first in the incident, in response to South Korea’s military drill which was conducting firing exercises near the island.

The Koreans are in high tension since the Cheonan sinking in March, where a South Korean Navy ship was sunk in bordering waters, killing 43 marines. The South claimed that the ship had been sunk by a North Korean torpedo, though the evident was a bit inconclusive, and the North has denied the attack.

It’s an obvious message this time, loud and clear. The South might have conducted their firing exercise a bit too near to (or might have even cross) the border, but often it’s the death that counts. It seems that the South is refraining themselves from further confrontation, though I’m not sure how they will respond if the North opens fire (and kills) again. The options are limited I’m afraid.

Women from South Korea meet their brother in North Korea… 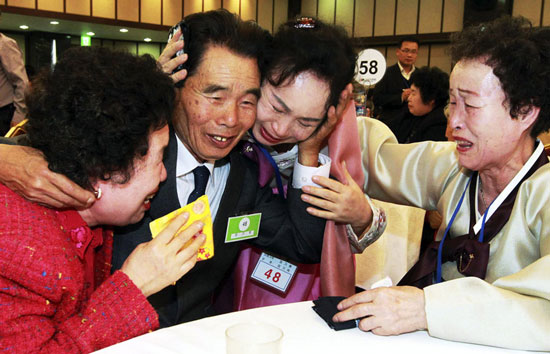 END_OF_DOCUMENT_TOKEN_TO_BE_REPLACED

North Korea’s leader Kim Jong-il was “re-elected” as the Workers Party’s general secretary; and his succession plan became clear with his third son Kim Jong-un being appointed to hold key posts in the first office.

The citizens, willingly or not, were seen happily celebrating the occasions… 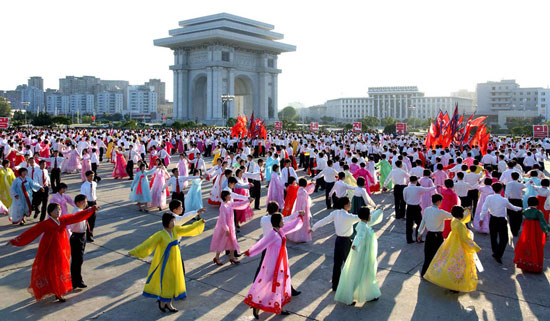 END_OF_DOCUMENT_TOKEN_TO_BE_REPLACED

This will be the final year of my 30's. Time flies, and it seems to fade faster as one gets older. This post is a bit of recap of my adult life and some future … END_OF_DOCUMENT_TOKEN_TO_BE_REPLACED

Trailer for American film Top Gun: Maverick, a sequel to 1986's Top Gun. Beautiful is not the usual word to associate with action movies, but I cannot find a better … END_OF_DOCUMENT_TOKEN_TO_BE_REPLACED

Malaysia will be in lockdown from March 18 to March 31, 2020, to deal with the Covid-19 situation. Officially it's a Movement Control Order (MCO) but it's … END_OF_DOCUMENT_TOKEN_TO_BE_REPLACED

Korean pop idol Sulli, former member of girl group f(x), was found dead at her home on Monday. Authorities are investigating the cause of death, and it's presumed … END_OF_DOCUMENT_TOKEN_TO_BE_REPLACED

Singapore has imposed the circuit breaker measures to curb the spread of Covid-19 since early April. They announced an extension (until June 1) and some new rules a … END_OF_DOCUMENT_TOKEN_TO_BE_REPLACED

A cute photo series amidst the Covid-19 lockdown in Malaysia. Armed forces are present to assist the police to enforce the Movement Control Order (MCO) across the … END_OF_DOCUMENT_TOKEN_TO_BE_REPLACED