Thai film Uncle Boonmee Who Can Recall His Past Lives took the Palme d'Or at the 63rd Cannes Film Festival. It was only the sixth Asian film to win the top prize at Cannes, and the first for more than a decade. Directed by Apichatpong Weerasethakul, the … END_OF_DOCUMENT_TOKEN_TO_BE_REPLACED 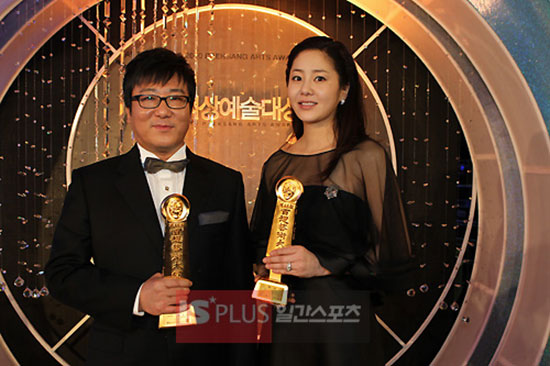 Taiwanese film No Puedo Vivir Sin Ti (lit. I Can't Live Without You in Spanish) was the biggest winner at the prestigious 46th Golden Horse Awards on Saturday night in Taipei. It's the first local movie to win the best picture in seven years; and director … END_OF_DOCUMENT_TOKEN_TO_BE_REPLACED