Ivorian footballer Didier Drogba travels around the world to hunt for epic foods, but “unhappy” to find that Argentinian football star Lionel Messi is always ahead of his gourmet adventure. A humorous advertisement by Turkish Airlines.

Destinations include Turkey, Nepal, Japan, Siberia and Sahara. The last part of the video shows the company’s acclaimed in-flight meals while seemingly on the way to The Americas (which oddly don’t have any featured food in the commercial).

Arsenal FC have released a video of their top ten English Premier League goals from club legend Thierry Henry in the wake of his retirement as a professional player.

Henry played for Monaco, Juventus, Barcelona, New York Red Bulls and spent eight years at Arsenal where he is the club’s all-time record goalscorer. He’s also record goalscorer for France and played a part in their 1998 World Cup triumph.

One of my favourite football players, he’s not only good but oozed elegant on the field, and he scored some really amazing and memorable goals. 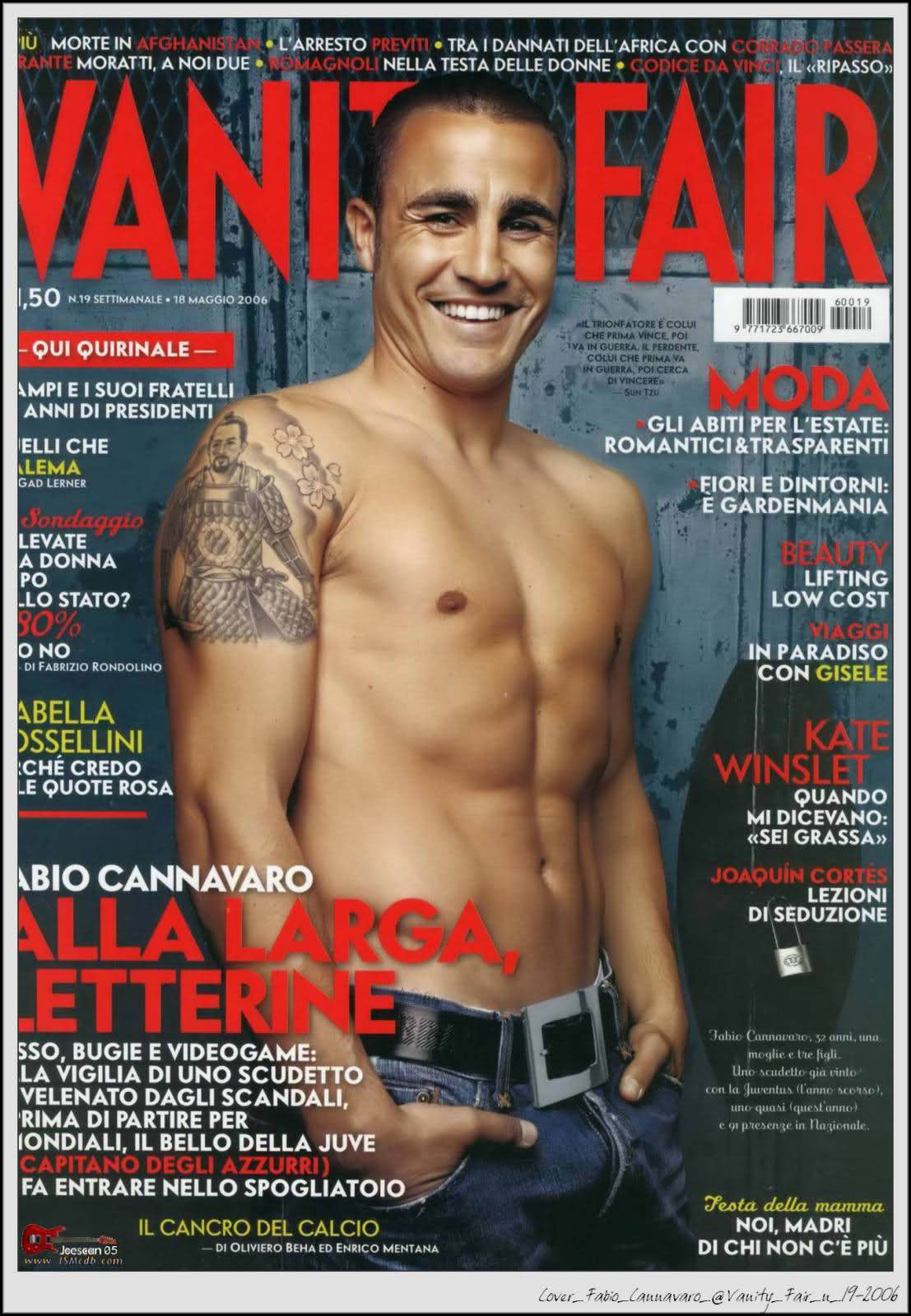 French footballer Thierry Henry in January 2014 issue of American GQ Magazine, donning some French-style suits while enjoying his leisure time at the streets and bistros in New York City. The sport star is currently playing for the New York Red Bulls in Major League Soccer. Full interview on GQ. 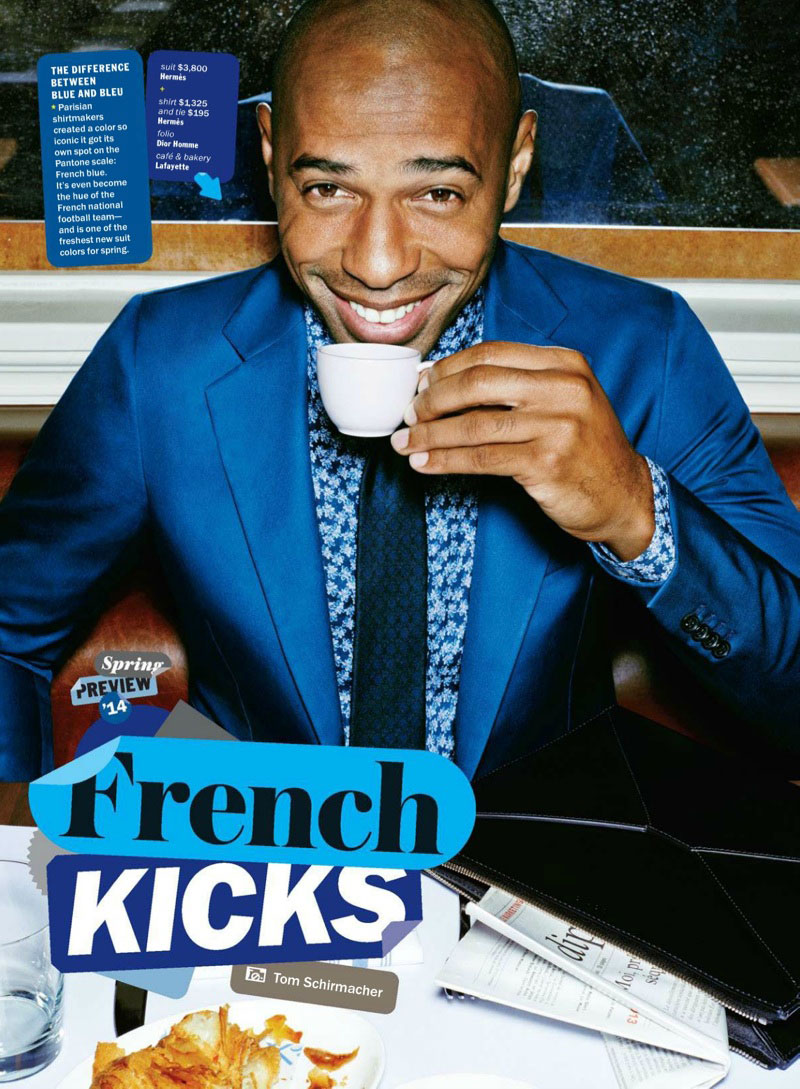 END_OF_DOCUMENT_TOKEN_TO_BE_REPLACED

Former FIFA World Player of the Year Fabio Cannavaro made a surprise visit to a futsal pitch in Singapore. The Italian soccer star is an ambassador for Tiger Street Football, a futsal competition hosted by local brewer Tiger Beer.

Considered on of the greatest defenders of all time, Cannavaro led Italy to victory in the 2006 World Cup in Germany. He retired as a professional footballer in 2011.

Takuhiro was already a Youtube sensation prior to the signing, above is a one of the viral videos showing his skills when he was around six or seven of age.

This will be the final year of my 30's. Time flies, and it seems to fade faster as one gets older. This post is a bit of recap of my adult life and some future … END_OF_DOCUMENT_TOKEN_TO_BE_REPLACED

Trailer for American film Top Gun: Maverick, a sequel to 1986's Top Gun. Beautiful is not the usual word to associate with action movies, but I cannot find a better … END_OF_DOCUMENT_TOKEN_TO_BE_REPLACED

Malaysia will be in lockdown from March 18 to March 31, 2020, to deal with the Covid-19 situation. Officially it's a Movement Control Order (MCO) but it's … END_OF_DOCUMENT_TOKEN_TO_BE_REPLACED

Korean pop idol Sulli, former member of girl group f(x), was found dead at her home on Monday. Authorities are investigating the cause of death, and it's presumed … END_OF_DOCUMENT_TOKEN_TO_BE_REPLACED

Singapore has imposed the circuit breaker measures to curb the spread of Covid-19 since early April. They announced an extension (until June 1) and some new rules a … END_OF_DOCUMENT_TOKEN_TO_BE_REPLACED

A cute photo series amidst the Covid-19 lockdown in Malaysia. Armed forces are present to assist the police to enforce the Movement Control Order (MCO) across the … END_OF_DOCUMENT_TOKEN_TO_BE_REPLACED