South Korea's Pyeongchang has been chosen as the host city for the 2018 Winter Olympics by the International Olympic Committee on Wednesday after winning the majority (63/95) of the first round votes ahead of Germany's Munich and France's Annecy. Samsung Group … END_OF_DOCUMENT_TOKEN_TO_BE_REPLACED 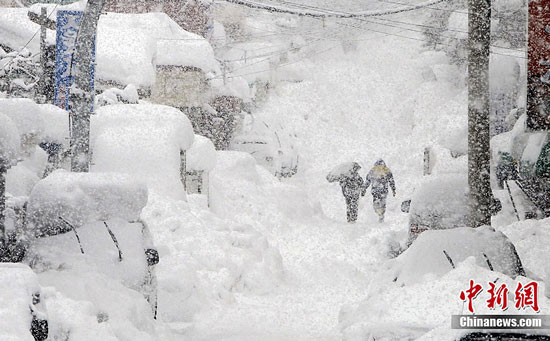 South Korea's Gangwon Province was blanketed by more than a metre of snow earlier this week, the heaviest snowfall in the northeastern province in a century. … END_OF_DOCUMENT_TOKEN_TO_BE_REPLACED

Hwacheon Sancheoneo Ice Festival is an annual winter festival in Hwacheon County, South Korea, which attracts over a million visitors each year. The 7th edition of the festival was held on January 10-19 in 2009; as usual the highlight of the festival is … END_OF_DOCUMENT_TOKEN_TO_BE_REPLACED