Some race cars photos from Super GT Malaysia 2009. One of the interesting things about the Super GT series is that the race cars are normally modified sport cars which we could find on the streets; it's more 'real' as compared to F1 etc... Impul Calsonic … END_OF_DOCUMENT_TOKEN_TO_BE_REPLACED 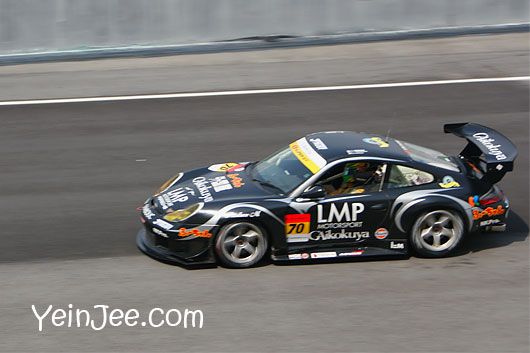 Went to Sepang International Circuit this morning with KC to catch a glimpse of the Super GT, a popular Japan based auto racing series. Today was practise session for the racers... and some practises for me too. It's a bit challenging for a n00b to take … END_OF_DOCUMENT_TOKEN_TO_BE_REPLACED