END_OF_DOCUMENT_TOKEN_TO_BE_REPLACED

Short English documentary about Haruo Nakajima, the man who portrayed Godzilla in the first 12 movies of the popular Japanese media franchise.

The costume was made of concrete in the first Godzilla film in 1954, that alone deserves respect LoL. Check the rest about his early career from the video.

Nakajima also played other giant creatures in various movies and in the Ultraman TV series. Hence, in some ways he’s the real king of monsters in Japan.

He retired from his suit acting roles in 1972. Fans still remember him fondly, and many people credited him as the greatest suit actor of all time.

“In the end, the Godzilla I played remains on the film forever. It remains in people’s memory, and for that I feel really grateful.” ~ Haruo Nakajima 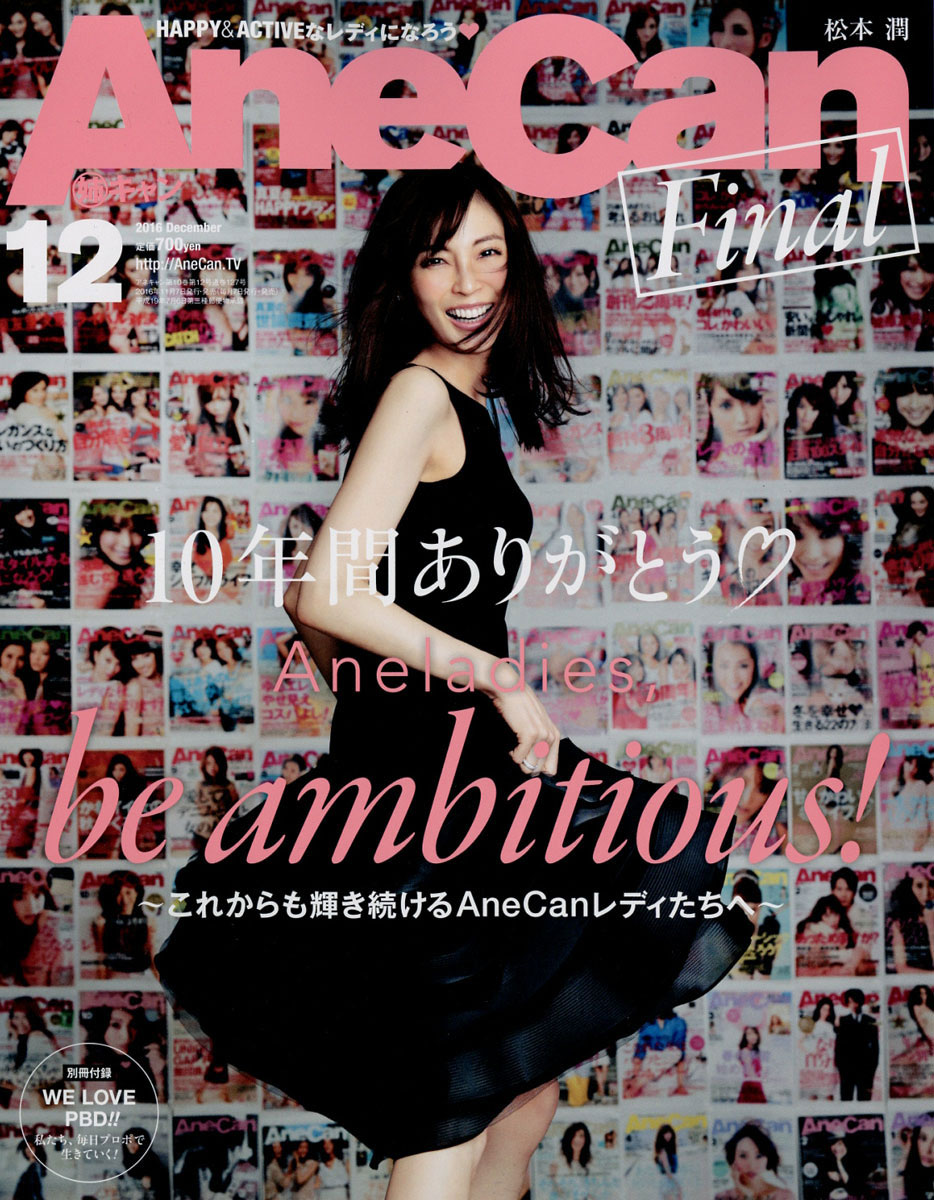 A picture comparing the height of the Godzilla from the first movie in 1954 to the most recent one. Apparently the giant has grown a lot in half a century. 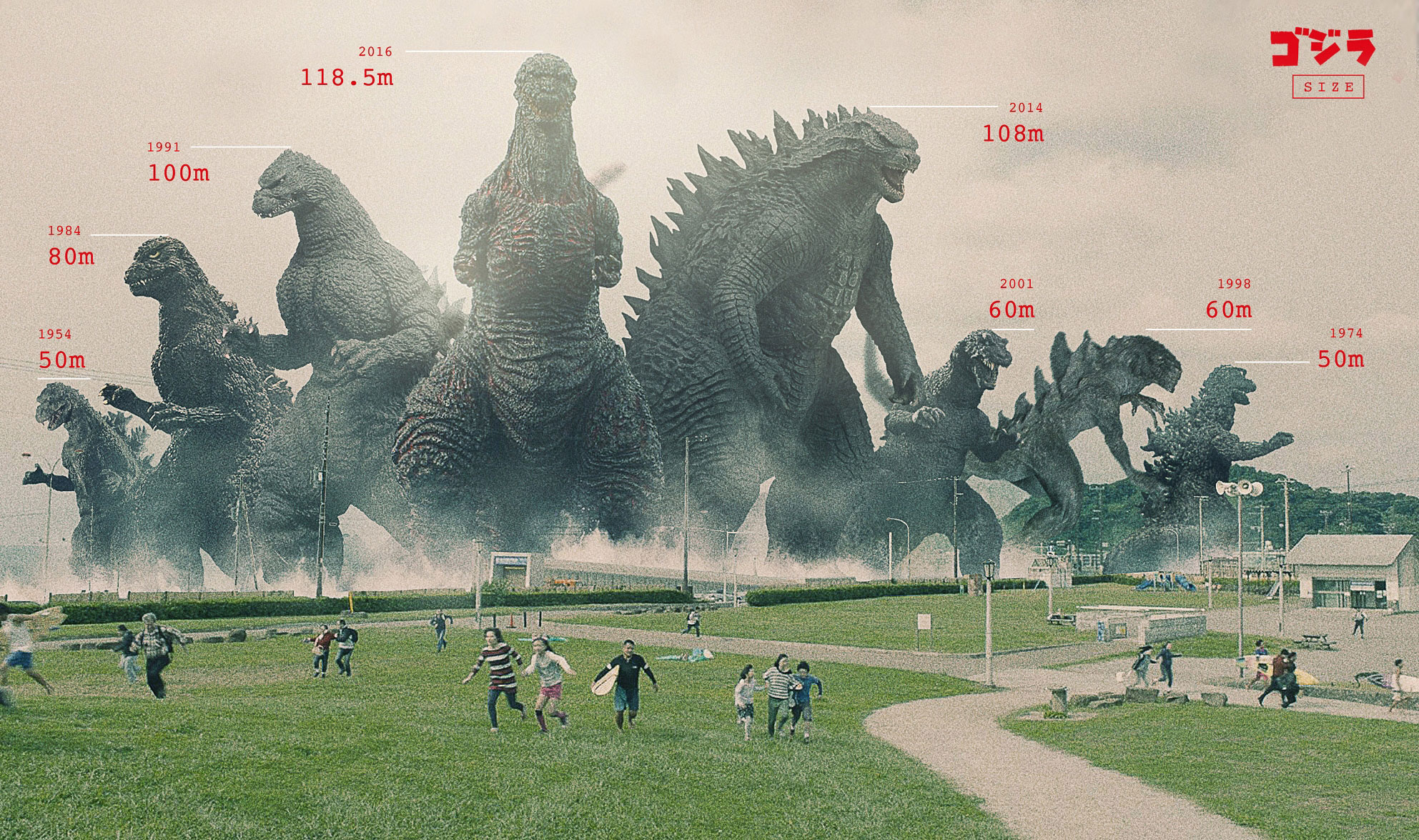 It appears the tallest at 118.5 metres in the latest Shin Godzilla movie. Although the American one (2014) may weigh a bit more because of its bulky design

Not sure who made this, thank you regardless. You can also check an earlier post to compare the size of Godzilla with other monsters in Japanese pop culture. 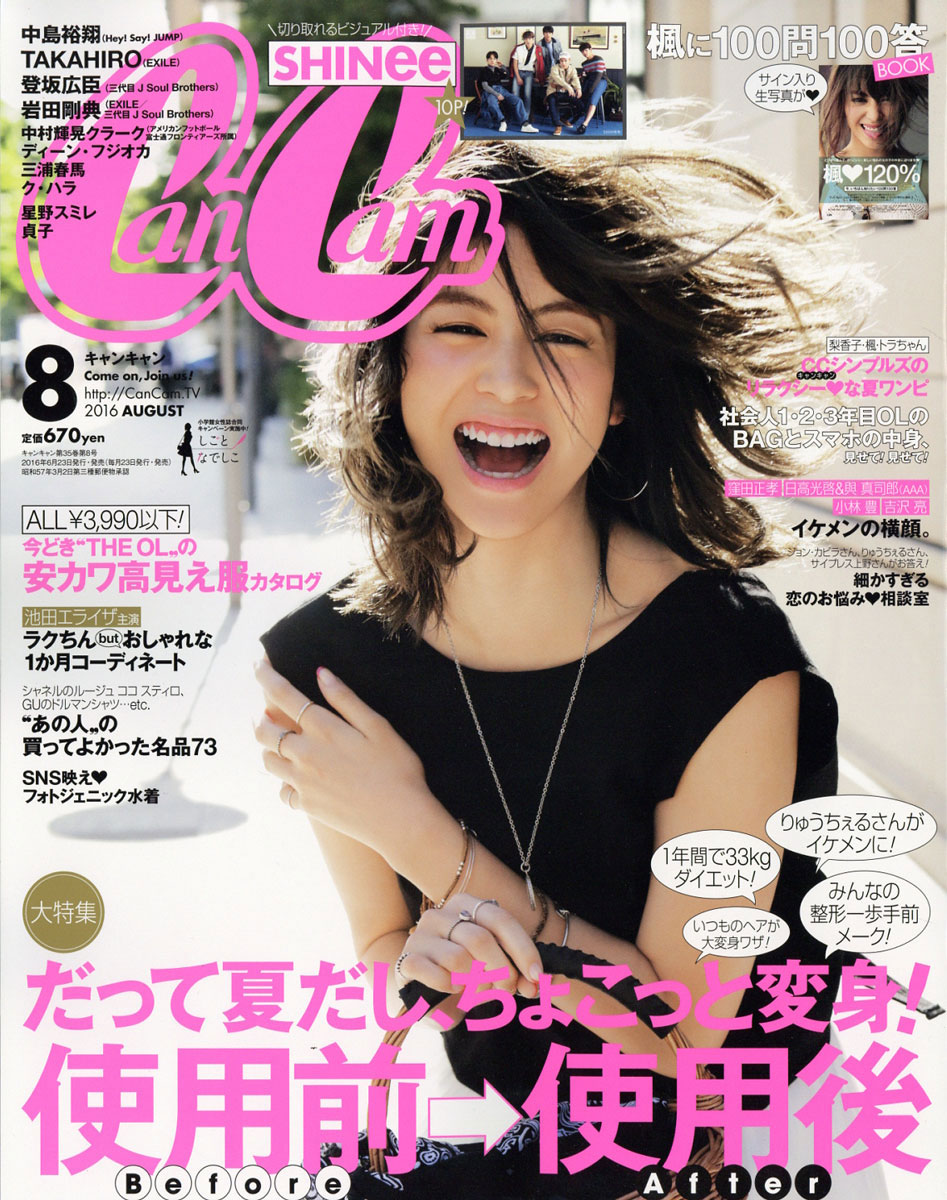 Kaede is a member of pop group E-girls and an exclusive model for CanCam, a popular fashion magazine targeting university students and novice office ladies.