Korean music video for Bangkok City, a techno-themed digital single by pop group Orange Caramel which was released on March 31... An odd song, I'm liking it and hating it at the same time. After School member Kim Jung-ah made a cameo (as the DJ) in the … END_OF_DOCUMENT_TOKEN_TO_BE_REPLACED 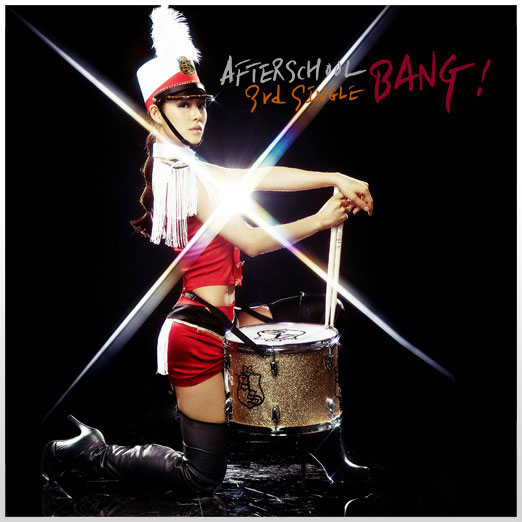 English subbed Korean MV for You're Cute by Jungah of pop group After School - an OST for drama Pasta, starring Lee Sun-gyun, Kong Hyo-jin, Alex and Honey Lee. Pop group Girls Generation also did a piece for the drama OST with Forever. After School … END_OF_DOCUMENT_TOKEN_TO_BE_REPLACED

Korean pop group After School have released their debut single Ah! last week. Dubbed by their company as Korea's Pussycat Dolls; the five-members team are expected to show something different from other Korean girl groups... Honestly, I don't like the … END_OF_DOCUMENT_TOKEN_TO_BE_REPLACED