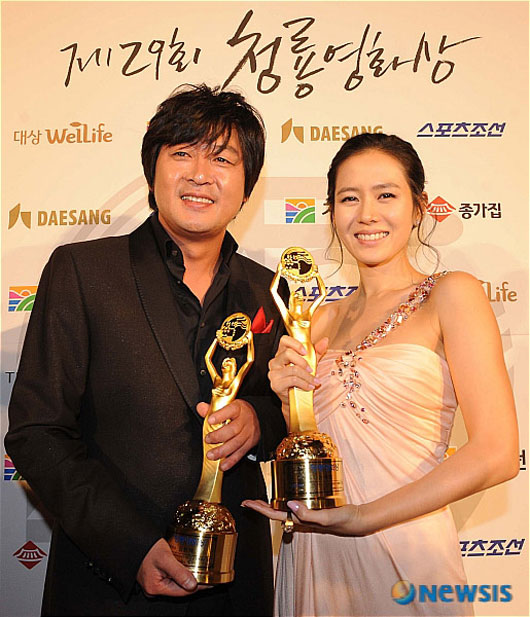 "The Chaser" (추격자; Chugyeogja) is a Korean movie which won multiple awards at the Daejong Film Festival in 2008. I watched the movie shortly after the film fest, and I think their wins are quite justified... it's simply a great movie. … END_OF_DOCUMENT_TOKEN_TO_BE_REPLACED