Archive of Korean suicide issues and celebrity suicide news. South Korea has one of the highest suicide rates in the world and the highest among developed nations. 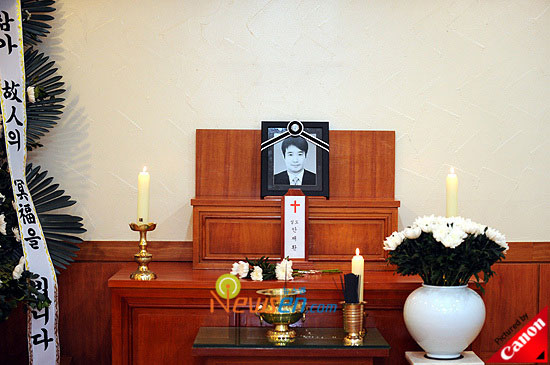 Korean actor Ahn Jae-hwan, 36, was found dead in his car on Monday (Sept 8) morning. The police has classified his death as suicide. Early investigation suggested that he died of smo­ke in­h­al­atio­n by burning charcoal inside the car. He left a … END_OF_DOCUMENT_TOKEN_TO_BE_REPLACED

The reason for the suicide of 17-year-old Lee Eun-ji has caused outrage in South Korea. It's alleged that the girl ended her life following harassments from pop group Super Junior's fans who were unhappy after a picture of her posing with the boyband member, … END_OF_DOCUMENT_TOKEN_TO_BE_REPLACED