Music video of The Boys, title track of pop group Girls' Generation's third Korean album which will be released on October 19. The song is composed and arranged by American producer Teddy Riley, and it's released in both Korean and English... … END_OF_DOCUMENT_TOKEN_TO_BE_REPLACED

Photos of Korean pop group SNSD at last Saturday's Road for Hope charity concert, held in conjunction with the G20 summit in Seoul. The proceeds from the concert will be used to improve children healthcare in third world countries. … END_OF_DOCUMENT_TOKEN_TO_BE_REPLACED 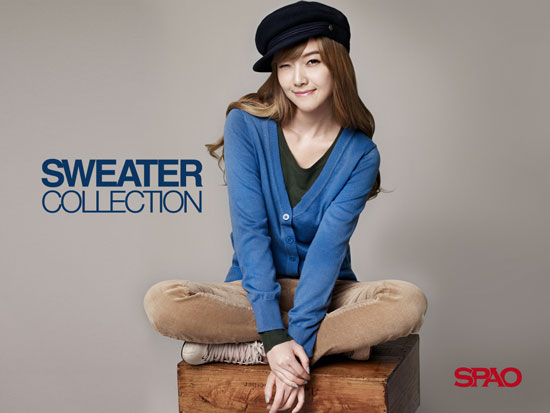 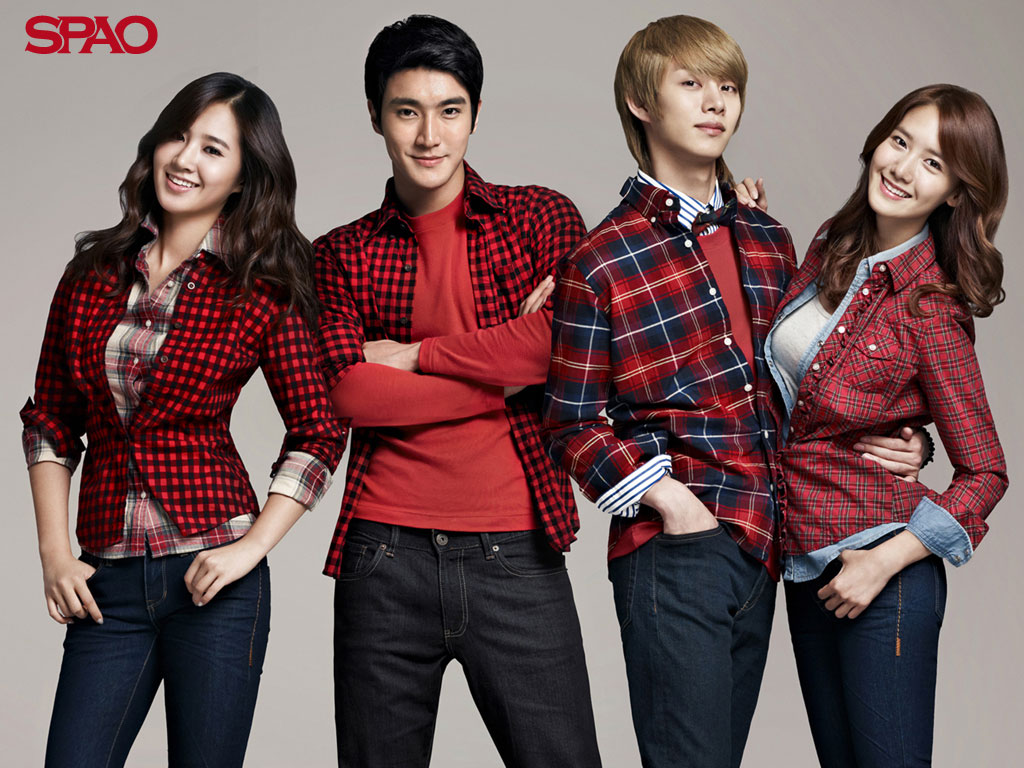 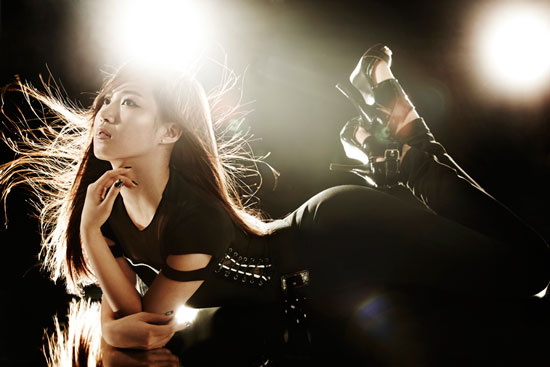