Director Tsui Hark and the main cast of Detective Dee and the Mystery of the Phantom Flame attended its Asian premiere in Beijing last Sunday.

Starring Andy Lau, Li Bingbing, Carina Lau and Tony Leung Ka-Fai etc., Detective Dee is one of the most anticipated Chinese films of the year. Photos from the Beijing press conference, via Xinhuanet [Cn]… 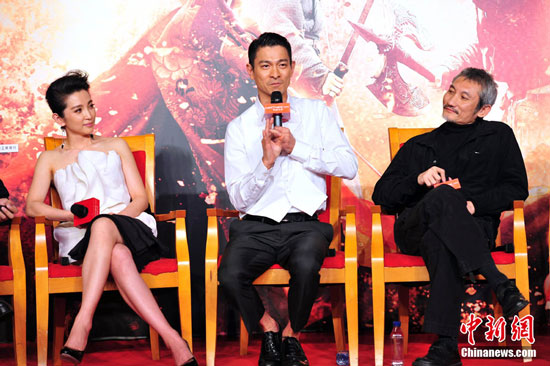 END_OF_DOCUMENT_TOKEN_TO_BE_REPLACED

Hong Kong showbiz couple Tony Leung and Carina Lau have tied their knots in a Buddhist inspired ceremony in Paro, Bhutan on July 21.

The wedding was attended by Bhutan’s royalty and celebrities-friends like Kenny B, Cecilia Yip, Brigette Lin and Chang Chen etc. The press were not invited to the wedding, but the couple was considerate enough to release some of their wedding photos to the media… 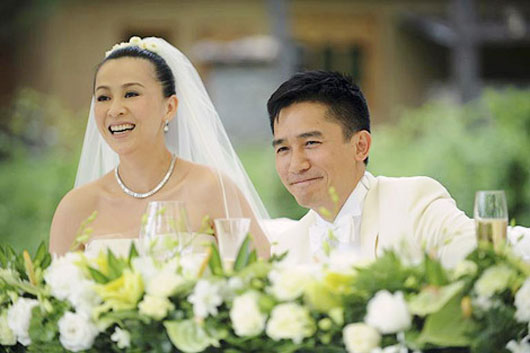 Congratulations to the couple

END_OF_DOCUMENT_TOKEN_TO_BE_REPLACED 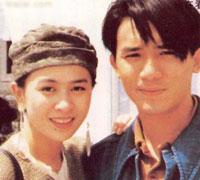 This will be the final year of my 30's. Time flies, and it seems to fade faster as one gets older. This post is a bit of recap of my adult life and some future … END_OF_DOCUMENT_TOKEN_TO_BE_REPLACED

Trailer for American film Top Gun: Maverick, a sequel to 1986's Top Gun. Beautiful is not the usual word to associate with action movies, but I cannot find a better … END_OF_DOCUMENT_TOKEN_TO_BE_REPLACED

Malaysia will be in lockdown from March 18 to March 31, 2020, to deal with the Covid-19 situation. Officially it's a Movement Control Order (MCO) but it's … END_OF_DOCUMENT_TOKEN_TO_BE_REPLACED

Korean pop idol Sulli, former member of girl group f(x), was found dead at her home on Monday. Authorities are investigating the cause of death, and it's presumed … END_OF_DOCUMENT_TOKEN_TO_BE_REPLACED

Singapore has imposed the circuit breaker measures to curb the spread of Covid-19 since early April. They announced an extension (until June 1) and some new rules a … END_OF_DOCUMENT_TOKEN_TO_BE_REPLACED

A cute photo series amidst the Covid-19 lockdown in Malaysia. Armed forces are present to assist the police to enforce the Movement Control Order (MCO) across the … END_OF_DOCUMENT_TOKEN_TO_BE_REPLACED