A nice video from the ongoing Kuala Lumpur International Motor Show, with plenty of cars and girls. I’ve been to the two previous events (held every three years) but still undecided on this one. Looks like a decent show but nothing new, and I’m not fond of the large crowd.

The video above was during media preview, so you can’t see the real jam-packed situation. Too bad I’m not invited as a special guest or something LoL, would have shown more interested if that’s the case.

Music video for Slipstream, a song commemorating the 50th year of the formation of Malaysia on September 16, 2013 – written/produced by Pete Teo and performed by singer Melina William.

Made from archived news footage on August 31, 1957 (Independence of Malaya) and September 16, 1963 (Formation of Malaysia), the video features extracts from the Declaration Of Independence speech by Tunku Adbul Rahman as well as scenes from around the country on those two days.

Beautiful commercial video for AirAsia, a budget airline headquartered in Malaysia. It’s a summary of the company’s Now Everyone Can Fly with AirAsia mini travel series featuring destinations connected by AirAsia and AirAsia X.

Hong Kong actress Linda Chung (born in Canada btw) was in Malaysia last month to promote skincare brand Bio-Essence. Some photos from the fan-meeting event at One Utama Shopping Centre in Kuala Lumpur, courtesy of Lin… 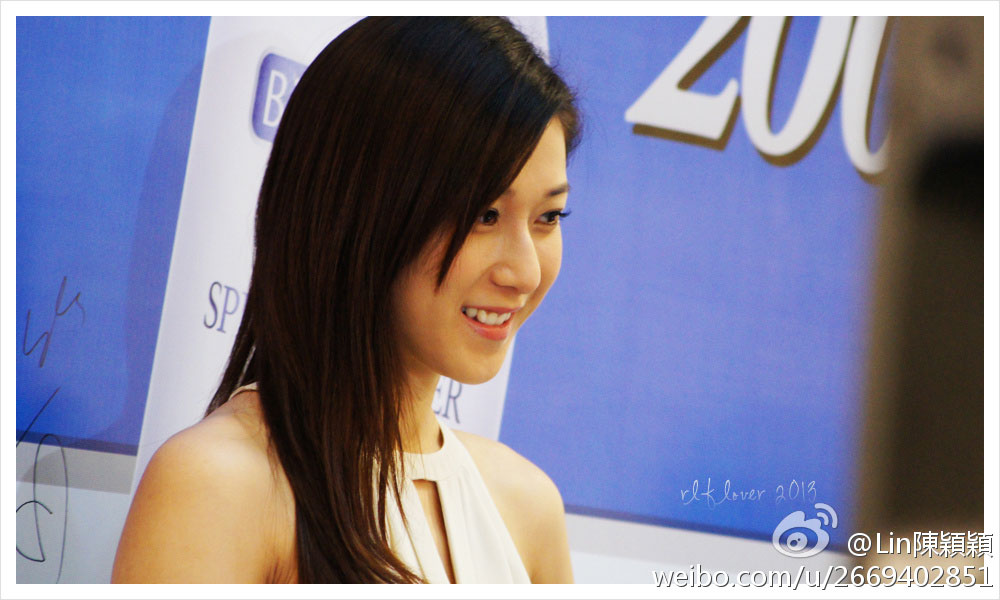 END_OF_DOCUMENT_TOKEN_TO_BE_REPLACED

Gathering of cosplayers at the Comic Fiesta – Malaysia’s longest running anime-comic-gaming convention (since 2002) – at Kuala Lumpur Convention Centre in December 2012. Nice videos by Studio.Omoshiroi, a bit dizzy after watching though…

This will be the final year of my 30's. Time flies, and it seems to fade faster as one gets older. This post is a bit of recap of my adult life and some future … END_OF_DOCUMENT_TOKEN_TO_BE_REPLACED

Trailer for American film Top Gun: Maverick, a sequel to 1986's Top Gun. Beautiful is not the usual word to associate with action movies, but I cannot find a better … END_OF_DOCUMENT_TOKEN_TO_BE_REPLACED

Malaysia will be in lockdown from March 18 to March 31, 2020, to deal with the Covid-19 situation. Officially it's a Movement Control Order (MCO) but it's … END_OF_DOCUMENT_TOKEN_TO_BE_REPLACED

Korean pop idol Sulli, former member of girl group f(x), was found dead at her home on Monday. Authorities are investigating the cause of death, and it's presumed … END_OF_DOCUMENT_TOKEN_TO_BE_REPLACED

Singapore has imposed the circuit breaker measures to curb the spread of Covid-19 since early April. They announced an extension (until June 1) and some new rules a … END_OF_DOCUMENT_TOKEN_TO_BE_REPLACED

A cute photo series amidst the Covid-19 lockdown in Malaysia. Armed forces are present to assist the police to enforce the Movement Control Order (MCO) across the … END_OF_DOCUMENT_TOKEN_TO_BE_REPLACED