Finnish game developer Rovio Mobile has released a sneak preview of popular game Angry Birds running on Motorola Droid/Milestone which uses the Android operation system. Angry Birds was first released on Apple's iOS in December 2009 and is now one of the most … END_OF_DOCUMENT_TOKEN_TO_BE_REPLACED

Apple Inc. has sold over a million units of their new invention, the iPad, since its launching last month. Check out the video to see what the tablet is about. … END_OF_DOCUMENT_TOKEN_TO_BE_REPLACED 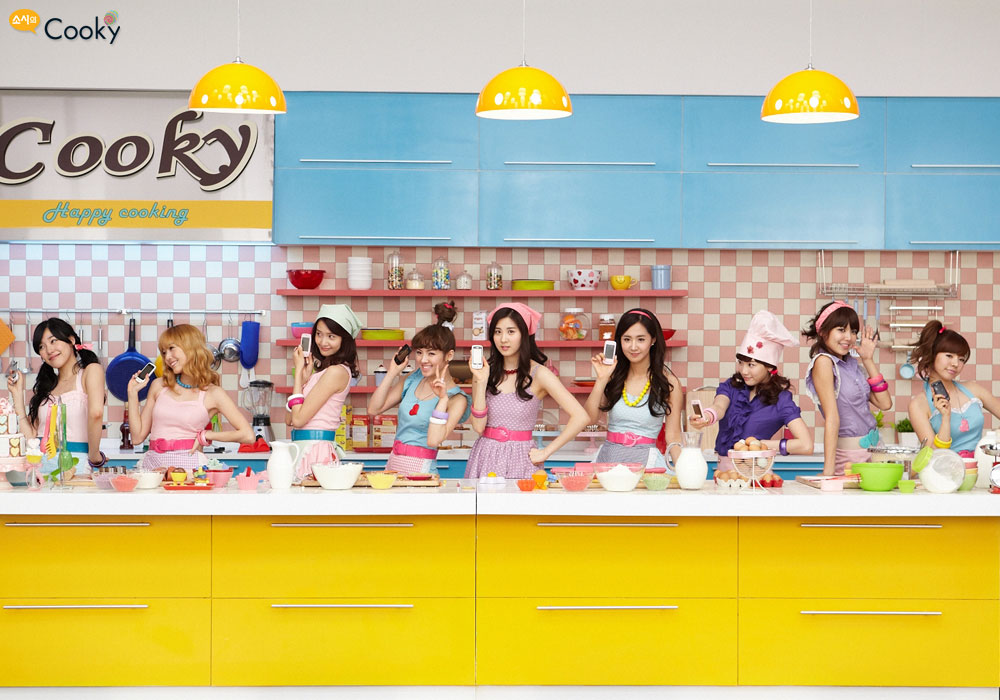 A Korean girl became popular online with a cover of Lady Gaga's Poker Face by using some iPhone settings which I don't understand a single bit to be frank. [Update] The girl's name is Kim Yeo-hee, who made her debut as a singer a few months after this … END_OF_DOCUMENT_TOKEN_TO_BE_REPLACED 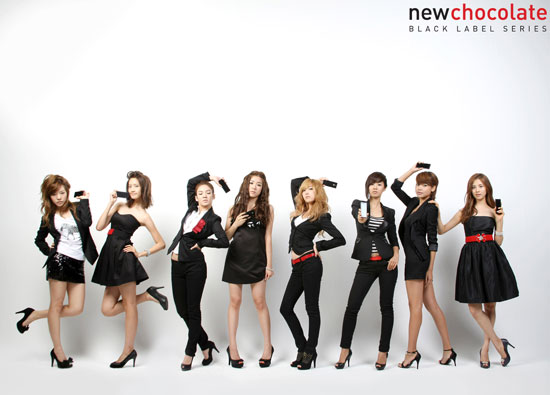