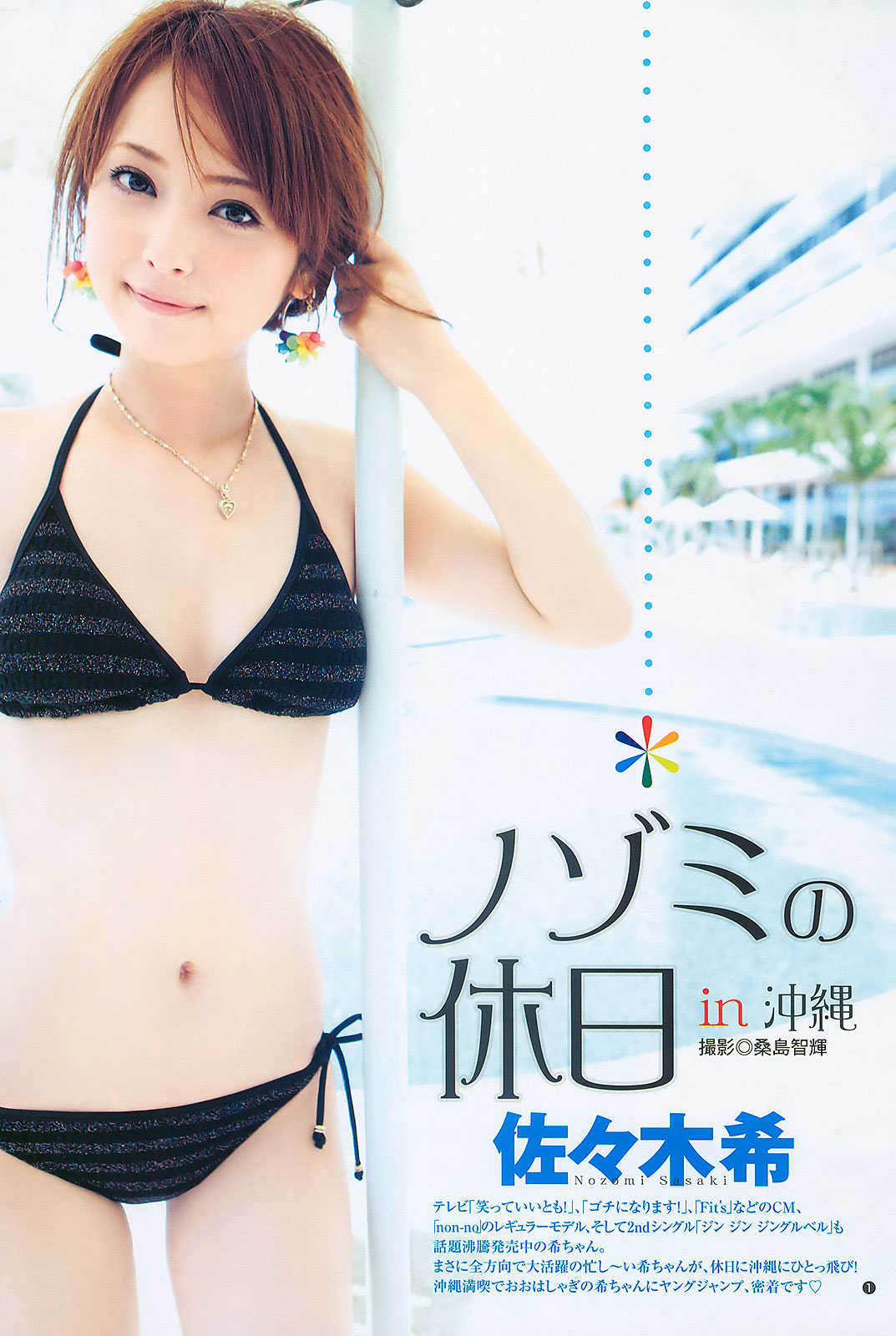 END_OF_DOCUMENT_TOKEN_TO_BE_REPLACED

An old Japanese-Okinawan song, Shima Uta (島唄, lit. Island Song) by Japanese band The Boom in 1992, written by vocalist Kazufumi Miyazawa. [Update] The MV has been deleted, couldn’t find another one; embedding a live performance video instead…

The song is about a message from an islander who was separated with his/her love one. It’s inspired by the Battle of Okinawa in World War II where over 100,000 civilians died (many because of starving and suicide instead of being in the line of fire).

The lyric itself is not as sad as the story behind, but a mix of sorrow and sweetness. Musical wise it’s a breakthrough with a fusion of traditional Okinawan music and modern pop elements; and it’s sung partly in Okinawan dialects.

Many artists have covered the song over the years, including a few in other languages.

Red carpet video at the opening event of the 2010 Okinawa International Movie Festival. To be frank I can’t recognise most of the celebrities; the only one I know is Okinawa born pop star Namie Amuro (0:50-1:00)…

The Okinawa Churaumi Aquarium in Okinawa, Japan, is the world’s second largest aquarium behind the Georgia Aquarium in Atlanta, USA. It’s one of the very few aquariums in the world that keep whale sharks in cavity.

Video by Canadian filmmaker Jon Rawlinson. Mesmerising, can watch this for hours.

This will be the final year of my 30's. Time flies, and it seems to fade faster as one gets older. This post is a bit of recap of my adult life and some future … END_OF_DOCUMENT_TOKEN_TO_BE_REPLACED

Trailer for American film Top Gun: Maverick, a sequel to 1986's Top Gun. Beautiful is not the usual word to associate with action movies, but I cannot find a better … END_OF_DOCUMENT_TOKEN_TO_BE_REPLACED

Malaysia will be in lockdown from March 18 to March 31, 2020, to deal with the Covid-19 situation. Officially it's a Movement Control Order (MCO) but it's … END_OF_DOCUMENT_TOKEN_TO_BE_REPLACED

Korean pop idol Sulli, former member of girl group f(x), was found dead at her home on Monday. Authorities are investigating the cause of death, and it's presumed … END_OF_DOCUMENT_TOKEN_TO_BE_REPLACED

Singapore has imposed the circuit breaker measures to curb the spread of Covid-19 since early April. They announced an extension (until June 1) and some new rules a … END_OF_DOCUMENT_TOKEN_TO_BE_REPLACED

A cute photo series amidst the Covid-19 lockdown in Malaysia. Armed forces are present to assist the police to enforce the Movement Control Order (MCO) across the … END_OF_DOCUMENT_TOKEN_TO_BE_REPLACED