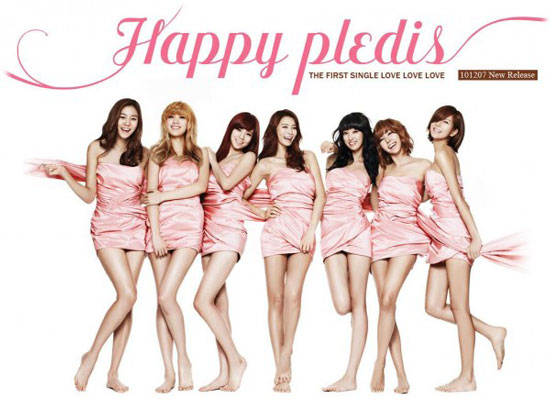 Korean pop group After School have released Happy Pledis, a Christmas themed charity album on December 7. The profit from the album sales will be donated to the Save the Children Fund [Kr]. Some pretty nice concept pics below... … END_OF_DOCUMENT_TOKEN_TO_BE_REPLACED

Korean pop group After School have released their debut single Ah! last week. Dubbed by their company as Korea's Pussycat Dolls; the five-members team are expected to show something different from other Korean girl groups... Honestly, I don't like the … END_OF_DOCUMENT_TOKEN_TO_BE_REPLACED