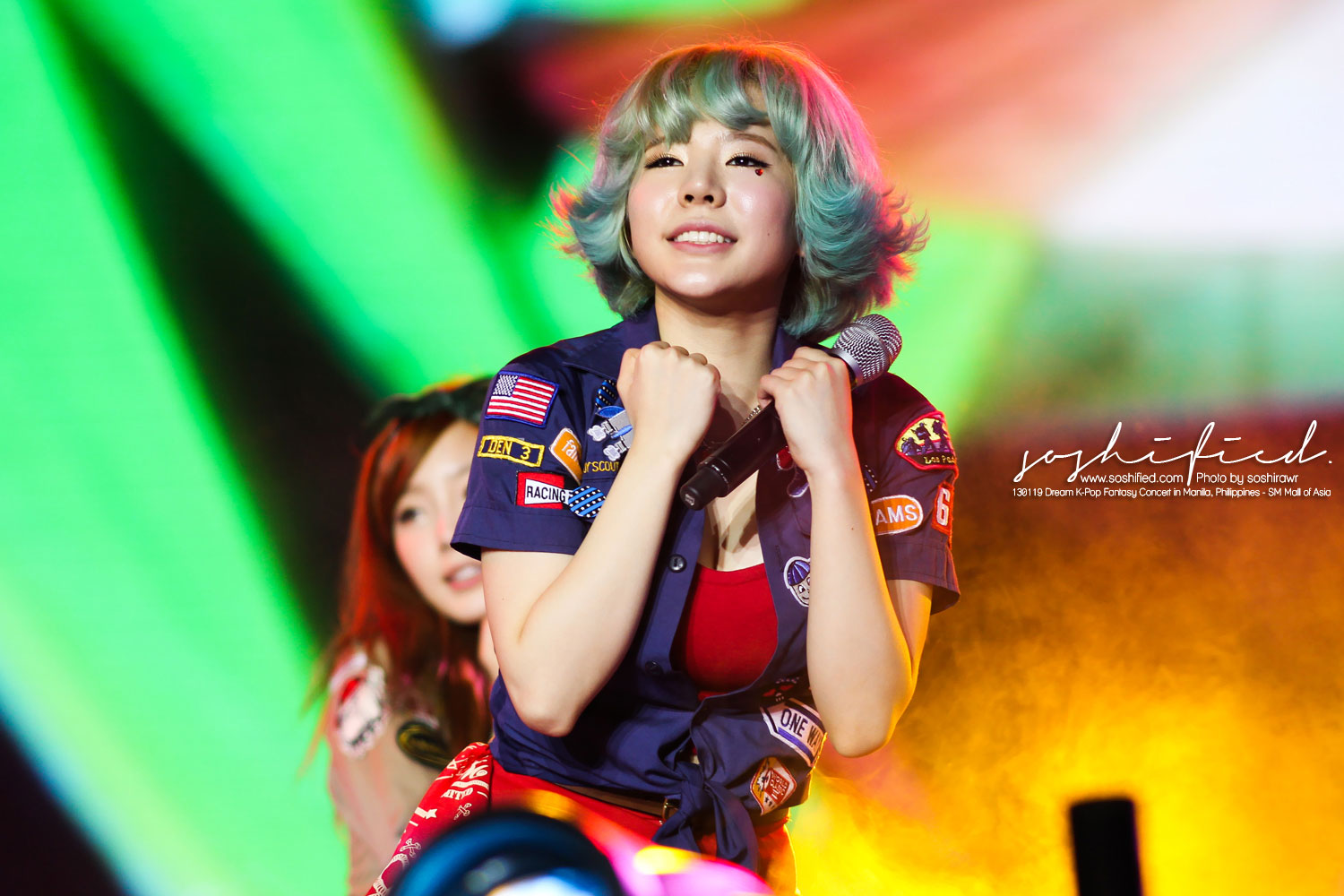 END_OF_DOCUMENT_TOKEN_TO_BE_REPLACED

Soft drink maker Coca-Cola has initiated an Overseas Filipino Workers (OFW) project this Christmas to bring home some Filipinos who have worked abroad for a very long time.

While it’s commendable to live alone on foreign soil for the sake of making a better living for family, I can’t understand how people could survive the world’s most expensive cities and yet couldn’t afford to visit their family back home for once in years. Set aside special cases, most are having the wrong priorities IMO.

Brilliant marketing by Coke regardless, and it brings warmth to these folks. Merry Christmas.

Charice, who was on tour with American Producer David Foster, has cancelled the rest of the tour dates and has flown to the Philippines to be with her family.

Charice and her mum have separated from her father for years due to domestic violence; it’s said that Charice was hoping to reconcile with him though. 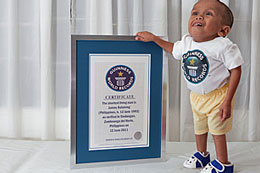 Junrey Balawing from the Philippines has been officially certified by the Guinness World Records as the world’s shortest man.

Junrey celebrated his 18th birthday a couple of days ago, which makes him eligible for the record. He’s 59.93cm (23.6 inches), almost three inches smaller than the previous title holder, Nepal’s Khagendra Thapa Magar. The shortest living man in history was set by Gul Mohammed (India, 1957–97), who was found to be 22.5 inches tall.

According to his parents, Junrey has not grown since his first b’day. He lives with his parents and three younger siblings in Sindangan, a municipality in southern Philippines.

This will be the final year of my 30's. Time flies, and it seems to fade faster as one gets older. This post is a bit of recap of my adult life and some future … END_OF_DOCUMENT_TOKEN_TO_BE_REPLACED

Trailer for American film Top Gun: Maverick, a sequel to 1986's Top Gun. Beautiful is not the usual word to associate with action movies, but I cannot find a better … END_OF_DOCUMENT_TOKEN_TO_BE_REPLACED

Malaysia will be in lockdown from March 18 to March 31, 2020, to deal with the Covid-19 situation. Officially it's a Movement Control Order (MCO) but it's … END_OF_DOCUMENT_TOKEN_TO_BE_REPLACED

Korean pop idol Sulli, former member of girl group f(x), was found dead at her home on Monday. Authorities are investigating the cause of death, and it's presumed … END_OF_DOCUMENT_TOKEN_TO_BE_REPLACED

Singapore has imposed the circuit breaker measures to curb the spread of Covid-19 since early April. They announced an extension (until June 1) and some new rules a … END_OF_DOCUMENT_TOKEN_TO_BE_REPLACED

A cute photo series amidst the Covid-19 lockdown in Malaysia. Armed forces are present to assist the police to enforce the Movement Control Order (MCO) across the … END_OF_DOCUMENT_TOKEN_TO_BE_REPLACED