A new capsule hotel (a concept created by the Japanese) has opened in Malaysia earlier this month. The Capsule by Container Hotel is located in Terminal KLIA2 in Kuala Lumpur International Airport, with transit travellers and frequent fliers in mind. 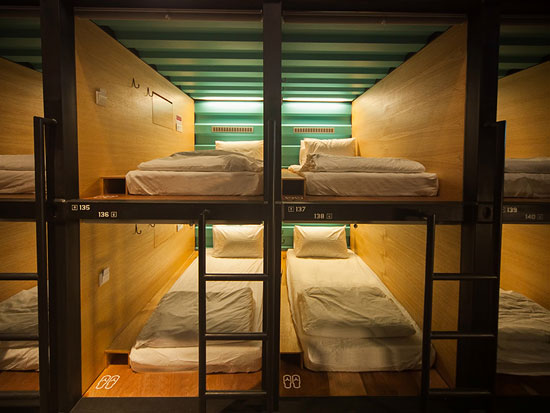 END_OF_DOCUMENT_TOKEN_TO_BE_REPLACED

Malaysia is a multi-cultural nation. We have holidays on Eid, Chinese New Year, Diwali and Christmas etc. The festivities are often beyond religious boundaries; there are parties everywhere, and people hanging out in celebratory mood.

Me and my family had a reunion dinner on Christmas night, Chinese style, at Fresh Unique Seafood 23 restaurant in Petaling Jaya… 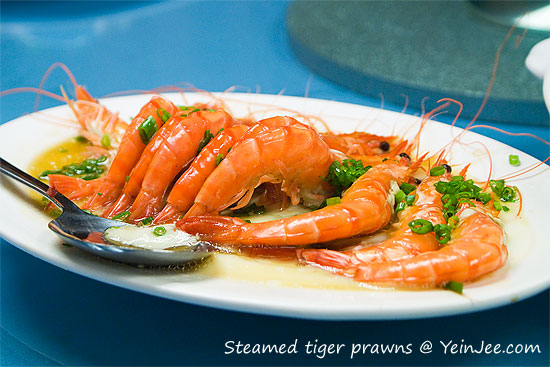 END_OF_DOCUMENT_TOKEN_TO_BE_REPLACED

Japanese auto racing series Super GT is in Malaysia again. I’ve been to the 2008 and 2009 event at the Sepang Race Circuit, but decided to pass this year. Sharing a few Japanese race queens pics by Demon instead… 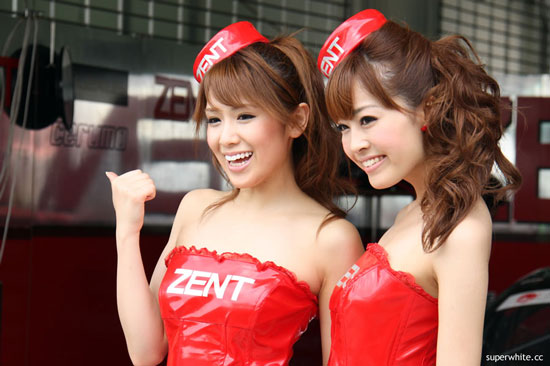 END_OF_DOCUMENT_TOKEN_TO_BE_REPLACED

Dined at Chao Yen restaurant at Sunway Pyramid Shopping Mall in July 2009, which branded itself for authentic Teochew cuisine.

Teochew food focuses on braised, steamed and salt-preserved cooking methods; and probably most famous for its congee with variety of side dishes.

Combo of some iconic braised dishes… 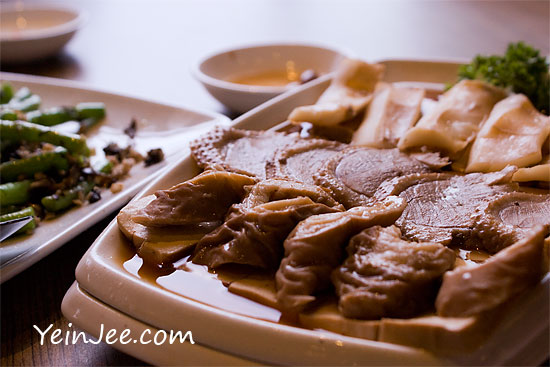 END_OF_DOCUMENT_TOKEN_TO_BE_REPLACED

The Super GT series is back in Malaysia. The Sepang International Circuit will again host the popular Japan-based auto racing championship on June 19-21, 2009.

A panning photo below; taken while collecting my ticket in the afternoon. Didn’t spend much time there, the real show only happens in the next two days…

Beside the super cars and Japanese race queens, the organiser is running a lot more extra activities this year to pull the crowd, such as drift demo, rave party and autograph sessions etc. Should be an entertaining weekend ahead; hope that the summer heat won’t be too unbearable.

Bumped into this Korean restaurant in Puchong last week by chance, was settling some stuff at a nearby bank and the restaurant was just a block away.

Cozy place, nice ambience. The place specialises in Korean BBQ – like most other Korean restaurants in Malaysia – but we ordered set meals with kimchi stew and bulgogi beef instead. Most of the stuff in the photo were side dishes; the variety of side dishes is a common trait in Korean meals.

The food was great and filling. Didn’t expect much at the first place but hidden gems were often found when least expected, ain’t so? Bill came at RM50 (USD14) for two pax; not exactly cheap by Malaysian standard but worth coming back.

PS: According to Dennis, one of the restaurant owners is a famous chef who used to host a cooking TV show in Korea.

This will be the final year of my 30's. Time flies, and it seems to fade faster as one gets older. This post is a bit of recap of my adult life and some future … END_OF_DOCUMENT_TOKEN_TO_BE_REPLACED

Trailer for American film Top Gun: Maverick, a sequel to 1986's Top Gun. Beautiful is not the usual word to associate with action movies, but I cannot find a better … END_OF_DOCUMENT_TOKEN_TO_BE_REPLACED

Malaysia will be in lockdown from March 18 to March 31, 2020, to deal with the Covid-19 situation. Officially it's a Movement Control Order (MCO) but it's … END_OF_DOCUMENT_TOKEN_TO_BE_REPLACED

Korean pop idol Sulli, former member of girl group f(x), was found dead at her home on Monday. Authorities are investigating the cause of death, and it's presumed … END_OF_DOCUMENT_TOKEN_TO_BE_REPLACED

Singapore has imposed the circuit breaker measures to curb the spread of Covid-19 since early April. They announced an extension (until June 1) and some new rules a … END_OF_DOCUMENT_TOKEN_TO_BE_REPLACED

A cute photo series amidst the Covid-19 lockdown in Malaysia. Armed forces are present to assist the police to enforce the Movement Control Order (MCO) across the … END_OF_DOCUMENT_TOKEN_TO_BE_REPLACED