Taiwanese pop group S.H.E member Ella Chen has tied the knot with her Malaysian hubby Alvin Lai. The couple held their wedding ceremony on May 5 in Taipei. 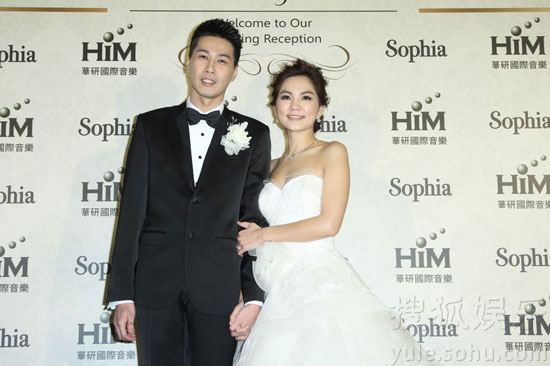 Chinese music video of Everyone Who Loves Me by Taiwanese singer Selina Jen of pop group S.H.E. The song was released a few days prior to her wedding on October 31 – as a thank you message to people who supported her all this while.

The 30-year-old Taiwanese star is still recovering from severe burn injuries from a filming mishap a year ago. The wedding was delayed for half a year, but thankfully she’s doing well enough to walk down the aisle despite the postponement. Congrats.

Taiwanese pop group S.H.E member Selina Jen has released a few of her wedding photos with her fiance Richard Chang. The couple is going to get married on October 31, on the singer’s 30th birthday, after much delay… 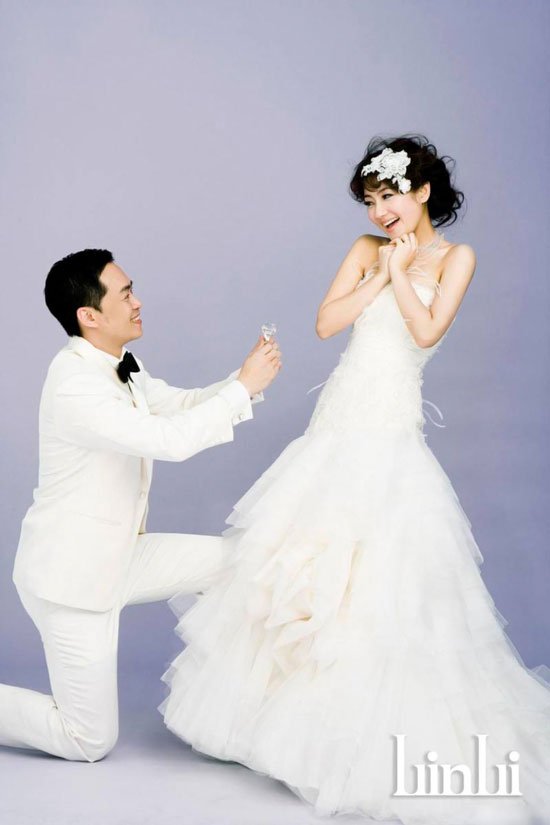 END_OF_DOCUMENT_TOKEN_TO_BE_REPLACED

Taiwanese star Selina Jen has been discharged from hospital on Wednesday after spending close to three months recovering from her burnt injuries. Video in Chinese from Taiwan’s TBS.CTS news…

Selina, together with her parents and fellow members from pop group S.H.E, met the press briefly after she was discharged, expressing her gratitude to those who have supported her all this while. It was her first public appearance since she suffered third degree burns at a filming set mishap in October 2010.

Selina suffered burns to over 50% of her body and underwent three skin graft operations over the past months. She still needs to take extra care and undergo physiotherapy, and she would probably need a year or two to fully recover.

Get well soon Selina. And also best wishes to her co-star Yu Haoming who’s also seriously injured in the incident. 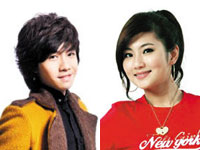 To Hebe – Title track, written by Sandee Chan, which sings about environmental awareness, loving the world and loving ourselves…

END_OF_DOCUMENT_TOKEN_TO_BE_REPLACED

This will be the final year of my 30's. Time flies, and it seems to fade faster as one gets older. This post is a bit of recap of my adult life and some future … END_OF_DOCUMENT_TOKEN_TO_BE_REPLACED

Trailer for American film Top Gun: Maverick, a sequel to 1986's Top Gun. Beautiful is not the usual word to associate with action movies, but I cannot find a better … END_OF_DOCUMENT_TOKEN_TO_BE_REPLACED

Malaysia will be in lockdown from March 18 to March 31, 2020, to deal with the Covid-19 situation. Officially it's a Movement Control Order (MCO) but it's … END_OF_DOCUMENT_TOKEN_TO_BE_REPLACED

Korean pop idol Sulli, former member of girl group f(x), was found dead at her home on Monday. Authorities are investigating the cause of death, and it's presumed … END_OF_DOCUMENT_TOKEN_TO_BE_REPLACED

Singapore has imposed the circuit breaker measures to curb the spread of Covid-19 since early April. They announced an extension (until June 1) and some new rules a … END_OF_DOCUMENT_TOKEN_TO_BE_REPLACED

A cute photo series amidst the Covid-19 lockdown in Malaysia. Armed forces are present to assist the police to enforce the Movement Control Order (MCO) across the … END_OF_DOCUMENT_TOKEN_TO_BE_REPLACED