A special video by AFA organiser which reflects the journey of the Anime Festival Asia which was held in Singapore since 2008. A few sub-conventions were held in other Southeast Asian countries during this period as well.

AFA has since established itself as the premier Japanese pop culture festival, bringing to SE Asia countless top performing artists and industry guests over the last seven years, with an estimated 700,000 attendees at 11 events.

The first two minutes include highlights from the AFA2014 which concluded last December. The second (six minutes) part are interviews with founder Shawn Chin and regular performers at AFA i.e. May’n, LiSA, fripSide and Eir Aoi.

I would have made the trip on its first year if not for a friend’s wedding. My interest gradually fades though, I rarely watched anime anymore back then and even less so nowadays… if they are doing some 90’s retro I may give it a go though LoL.

Another beautiful commercial by Singapore Airlines which showcases their commitment to make passengers feel at home. Making video further below.

Hong Kong actor Aarif Rahman, who starred as the iconic Bruce Lee in a biopic last year, is featured in Men’s Folio Magazine in Singapore… 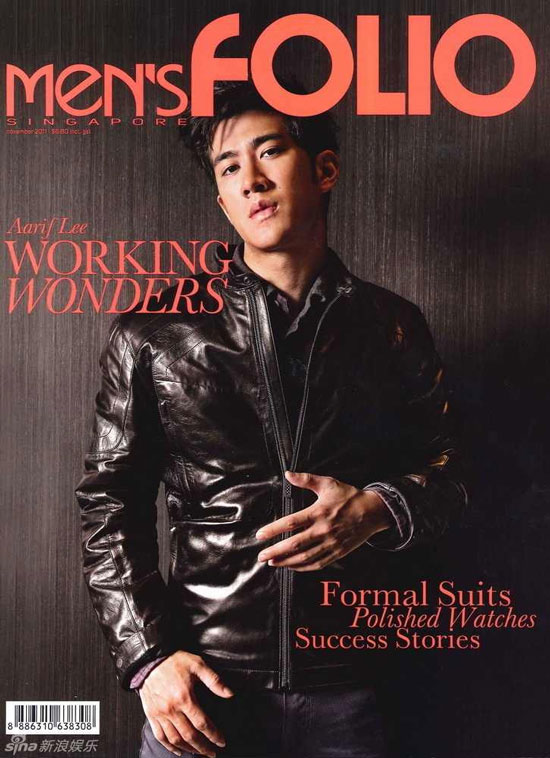 END_OF_DOCUMENT_TOKEN_TO_BE_REPLACED

Japanese pop group AKB48 is setting up a theatre in Singapore, which would be their first regular show venue outside of Japan. 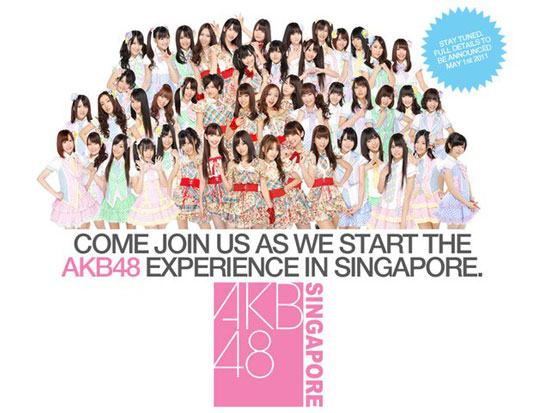 The 48-members idol group made their debut as theatre based performers in 2005, and have since evolved into the most successful female pop group in Japan. AKB48 still perform on regular basis in their theatres despite the mainstream success. Their best selling singles include Sakura no Ki ni Narou and Beginner etc.

According to official announcement [Jp], the Singapore show will be held twice a month in 2011, beginning on May 15. The concert and ticketing details are not yet finalised. Judging from their previous well-received performances in Singapore, it’s probably going to be a sell out crowd, at least for the first few shows. 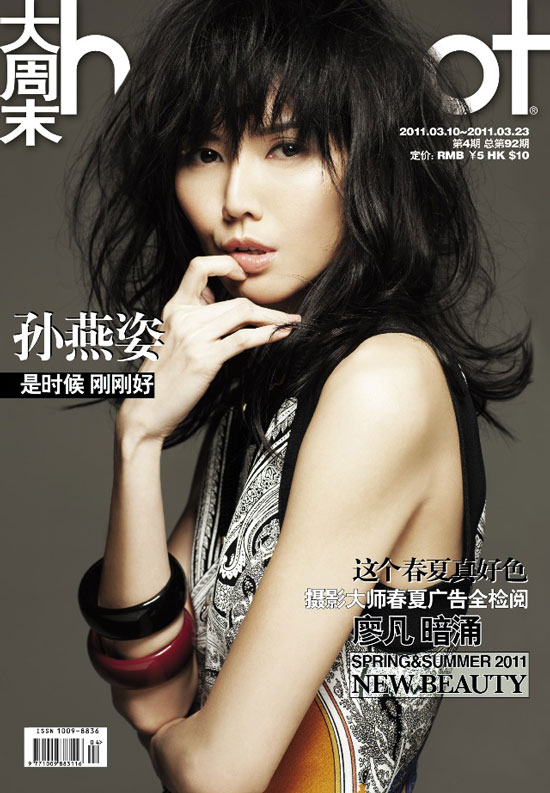 END_OF_DOCUMENT_TOKEN_TO_BE_REPLACED

When Winter Night Gets Warmer (當冬夜漸暖) is a Chinese song by Singaporean singer Stefanie Sun. The song is the second promo track from her new album It’s Time, released just a couple of days ago. It’s her first album since 2007.

This will be the final year of my 30's. Time flies, and it seems to fade faster as one gets older. This post is a bit of recap of my adult life and some future … END_OF_DOCUMENT_TOKEN_TO_BE_REPLACED

Been planning for a while to make Japan my next big trip destination. Seems like its not happening soon because of other commitments. And I want to avoid the … END_OF_DOCUMENT_TOKEN_TO_BE_REPLACED

Scanned picture of a 1998 cover of the Victoria's Secret swimwear catalogue. The models are Stephanie Seymour, Daniela Peštová and Tyra Banks - the first generation … END_OF_DOCUMENT_TOKEN_TO_BE_REPLACED

Trailer for American film Top Gun: Maverick, a sequel to 1986's Top Gun. Beautiful is not the usual word to associate with action movies, but I cannot find a better … END_OF_DOCUMENT_TOKEN_TO_BE_REPLACED

Singapore has imposed the circuit breaker measures to curb the spread of Covid-19 since early April. They announced an extension (until June 1) and some new rules a … END_OF_DOCUMENT_TOKEN_TO_BE_REPLACED

A cute photo series amidst the Covid-19 lockdown in Malaysia. Armed forces are present to assist the police to enforce the Movement Control Order (MCO) across the … END_OF_DOCUMENT_TOKEN_TO_BE_REPLACED

Malaysia will be in lockdown from March 18 to March 31, 2020, to deal with the Covid-19 situation. Officially it's a Movement Control Order (MCO) but it's … END_OF_DOCUMENT_TOKEN_TO_BE_REPLACED

Korean pop idol Sulli, former member of girl group f(x), was found dead at her home on Monday. Authorities are investigating the cause of death, and it's presumed … END_OF_DOCUMENT_TOKEN_TO_BE_REPLACED