Ambition is a short film to promote the Rosetta mission by the European Space Agency (ESA). Directed by Tomek Bagiński, filmed in Iceland, and stars Aidan Gillen and Aisling Franciosi.

Rosetta is a space probe launched in March 2004 for a detailed study of Comet 67P. It reached its destination last August. According to ESA, it will be the first mission in history to rendezvous with a comet, escort it as it orbits the Sun, and deploy a lander to its surface.

You can learn more about Rosetta on its official website here or read a bit on wiki instead. Set aside the mission, it’s a pretty nice video on its own – it encourages people to learn, explore, and be brave.

Update – The spacecraft ended its mission by hard-landing on the comet in September 2016. Not sure if it has collected any useful data about the comet, but it has achieved many “first” in space exploration besides the few mentioned above. Seems like a successful mission overall.

Soviet cosmonaut Yuri Gagarin [wiki] became the first human being to journey into outer space, and also the first to orbit the earth, on April 12, 1961. 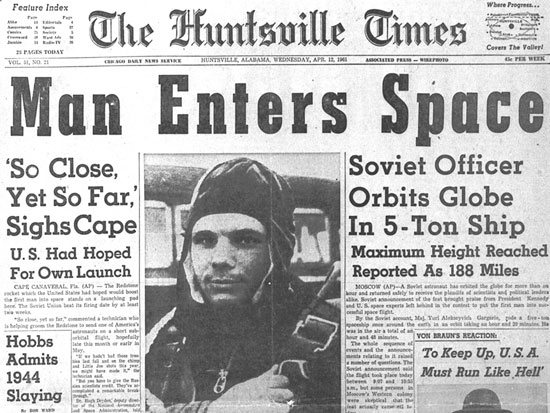 UAE investors is looking towards space for investments as the $7.5 billion USD space tourism industry is set to take off.

The Emirates Institution for Advanced Science and Technology (EIAST) and US-based Bigelow Aerospace recently signed a memorandum to establish a commercial human space flight programme for Dubai and the UAE.

Richard Branson’s Virgin Galactic, which is partly owned by Abu Dhabi based Aabar, also plans to bring space tourism to the United Arab Emirates by building a space port in Abu Dhabi as soon as it gets approvals from US authorities.

At the moment the cost of a return ticket to outer space for the first flights is between $95,000 and $200,000, depending on the flight provider, but these prices are expected to fall as capacity increases. Some experts estimate that the typical price to fly into space by 2030 will be around $25,000. More on Gulfnews.

The IKAROS solar sail which was deployed by Japan Aerospace Exploration Agency (JAXA) in June 2011 has flew by Venus on December 8, marking the success of the world’s first demonstration of a solar power sail in space. 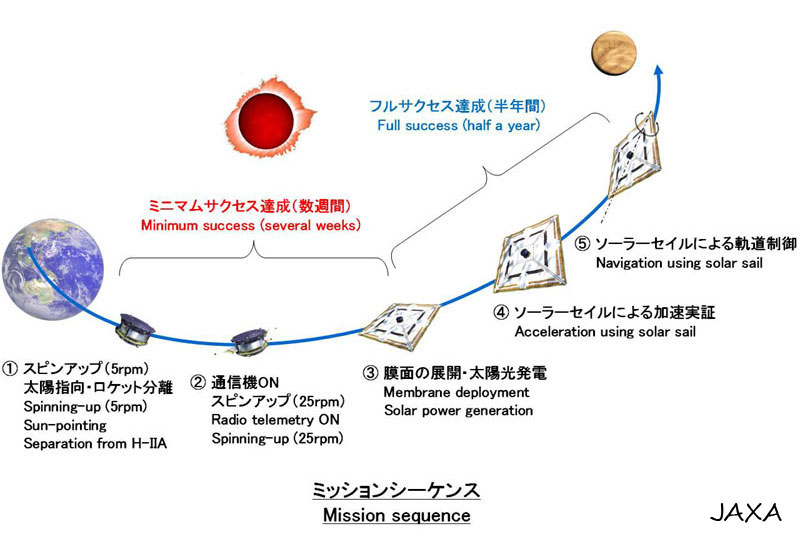 As its name indicates (Interplanetary Kite-craft Accelerated by Radiation Of the Sun), IKAROS is a kite-like spacecraft which is powered by radiation pressure in interplanetary space – a method which will be useful for future space exploration within the solar system in many ways, and with possibility of doing things at much lower cost.

Based on the iconic anime franchise, the story is set in year 2199 where earth is under siege by “foreign” invaders and is facing destruction due to radioactive warfare. And the Space Battleship Yamato is human race’s last hope of survival.

The time-line fits well with renowned astrophysicist Stephen Hawking’s prediction that our planet could face extinction in two centuries, and that humans must move to space to survive. Perhaps he was a fan of the original anime series lol. 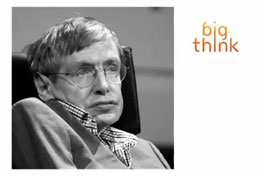 This will be the final year of my 30's. Time flies, and it seems to fade faster as one gets older. This post is a bit of recap of my adult life and some future … END_OF_DOCUMENT_TOKEN_TO_BE_REPLACED

Been planning for a while to make Japan my next big trip destination. Seems like its not happening soon because of other commitments. And I want to avoid the … END_OF_DOCUMENT_TOKEN_TO_BE_REPLACED

Scanned picture of a 1998 cover of the Victoria's Secret swimwear catalogue. The models are Stephanie Seymour, Daniela Peštová and Tyra Banks - the first generation … END_OF_DOCUMENT_TOKEN_TO_BE_REPLACED

Trailer for American film Top Gun: Maverick, a sequel to 1986's Top Gun. Beautiful is not the usual word to associate with action movies, but I cannot find a better … END_OF_DOCUMENT_TOKEN_TO_BE_REPLACED

Singapore has imposed the circuit breaker measures to curb the spread of Covid-19 since early April. They announced an extension (until June 1) and some new rules a … END_OF_DOCUMENT_TOKEN_TO_BE_REPLACED

A cute photo series amidst the Covid-19 lockdown in Malaysia. Armed forces are present to assist the police to enforce the Movement Control Order (MCO) across the … END_OF_DOCUMENT_TOKEN_TO_BE_REPLACED

Malaysia will be in lockdown from March 18 to March 31, 2020, to deal with the Covid-19 situation. Officially it's a Movement Control Order (MCO) but it's … END_OF_DOCUMENT_TOKEN_TO_BE_REPLACED

Korean pop idol Sulli, former member of girl group f(x), was found dead at her home on Monday. Authorities are investigating the cause of death, and it's presumed … END_OF_DOCUMENT_TOKEN_TO_BE_REPLACED