American commercial series for Japanese car brand Subaru. The ad campaign features The Barkleys, a dog family doing human things with a tad of humour. Simple human activities can look fun when you have adorable pets, anime characters or other cute things … END_OF_DOCUMENT_TOKEN_TO_BE_REPLACED

A video by Japanese car maker Subaru about the benefits of a flat engine, also known as a boxer engine. The later got its name because of the pistons which move horizontally like boxers throwing punches. … END_OF_DOCUMENT_TOKEN_TO_BE_REPLACED

Cute Japanese commercial for car maker Subaru to showcase its EyeSight advanced driver assist system. This is the second version of its mini-car ad series. Subaru EyeSight The safety system uses two cameras to check activity in the road ahead, and … END_OF_DOCUMENT_TOKEN_TO_BE_REPLACED 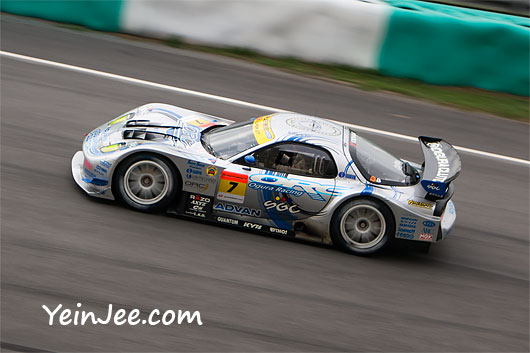