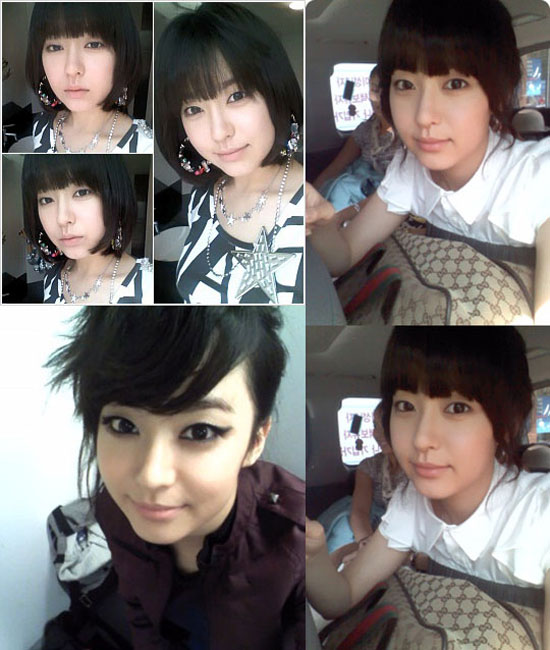 Korean singer Yoo So-young has officially quit (or according to their concept, graduated from) pop group After School because of health reasons. The pop group still has five members following SoYoung's departure. It's predicted that Pledis will find a … END_OF_DOCUMENT_TOKEN_TO_BE_REPLACED

Korean pop group After School have released their debut single Ah! last week. Dubbed by their company as Korea's Pussycat Dolls; the five-members team are expected to show something different from other Korean girl groups... Honestly, I don't like the … END_OF_DOCUMENT_TOKEN_TO_BE_REPLACED