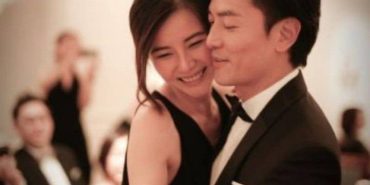 Hong Kong celebrity couple Ekin Cheng and Yoyo Mung got married in Tokyo last week. It was a simple wedding at a Michelin-starred French restaurant with 40 friends and relatives as guests. Below are some images and cover story from MingPao Weekly, credits to … END_OF_DOCUMENT_TOKEN_TO_BE_REPLACED 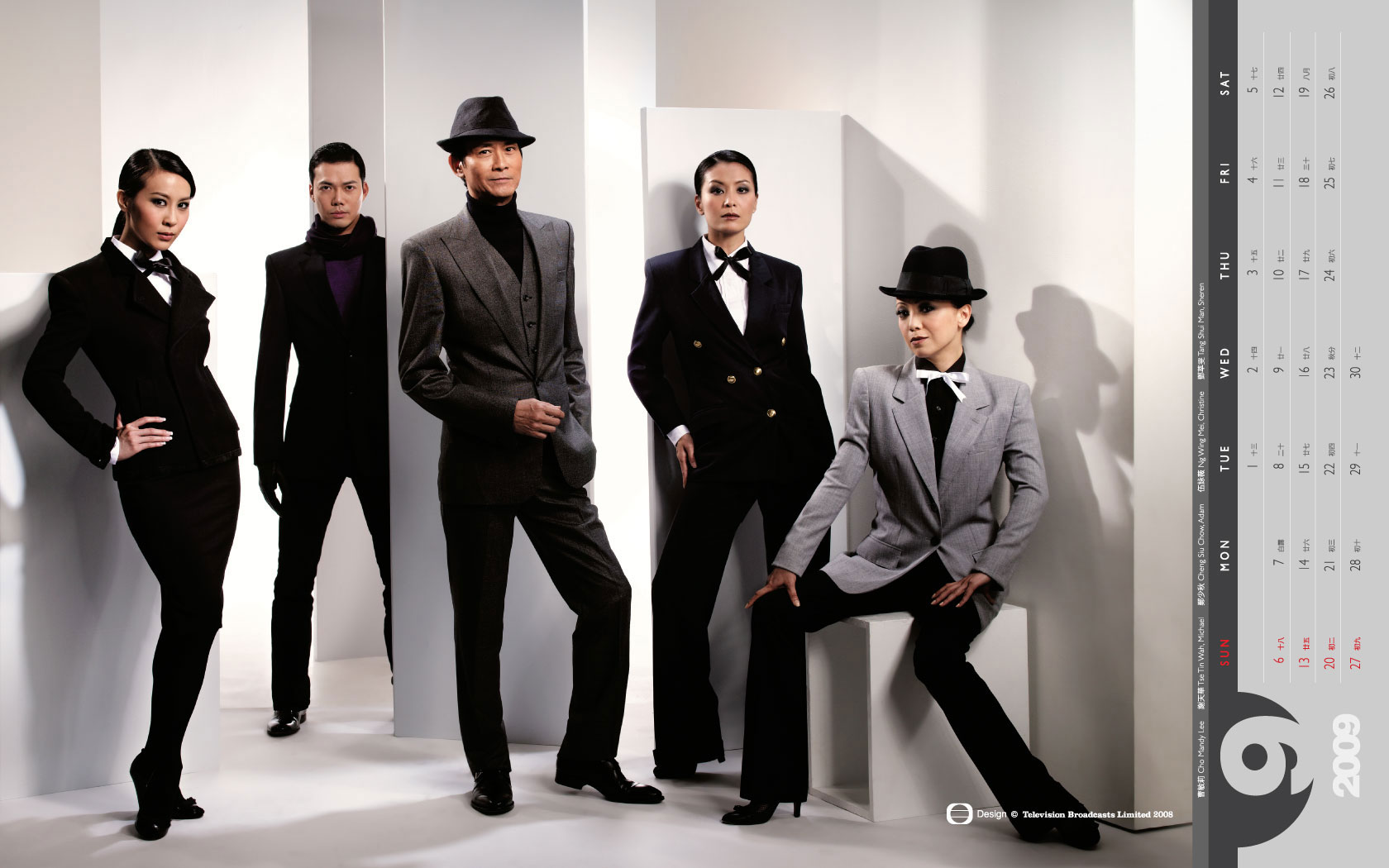 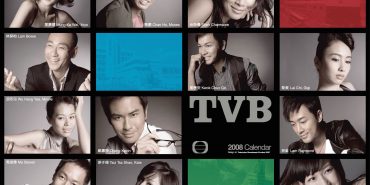 HD images of the 2008 calendar by Hong Kong broadcaster TVB, featuring the company's contracted artists. The calendar is a popular annual feature by the television broadcasting company. The pictorial also hints at the actors who are going to be the focus in … END_OF_DOCUMENT_TOKEN_TO_BE_REPLACED