BBC’s featured story on life in the Central Asia nation of Tajikistan, the poorest of the former Soviet republics, where almost half of the population live below poverty line. 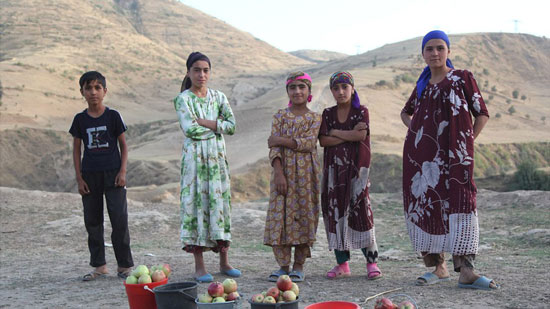 Children selling apples by the side of the road 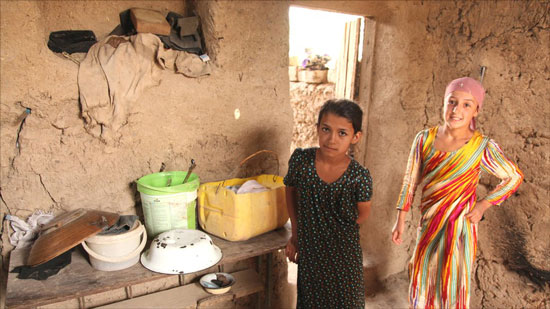 Two young girls in a traditional mudhouse in a village 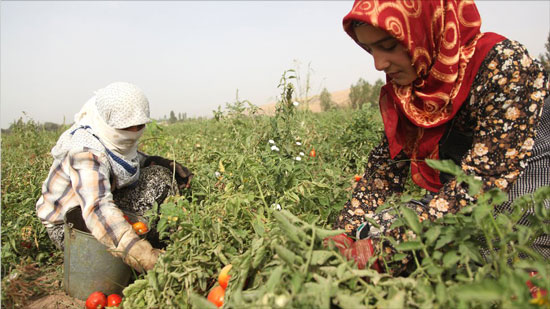 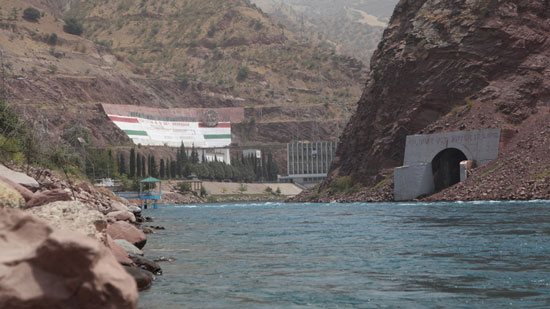 Nurek power plant, which provides much of Tajikistan’s power 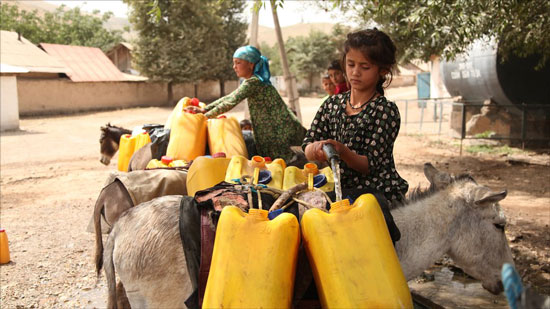 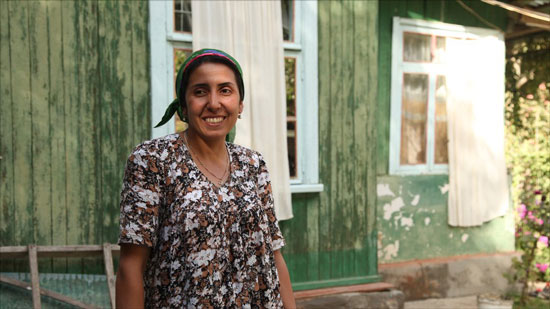 Guljakhon, a teacher, outside of her house 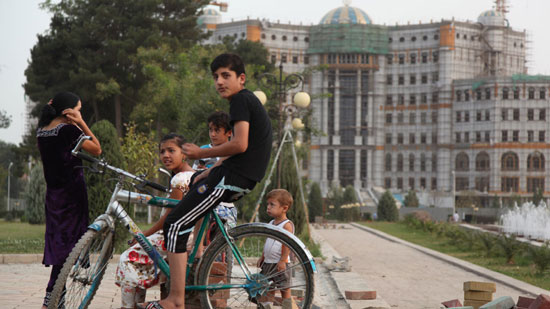 Children chat in Dushanbe, near an apartment building unaffordable to most 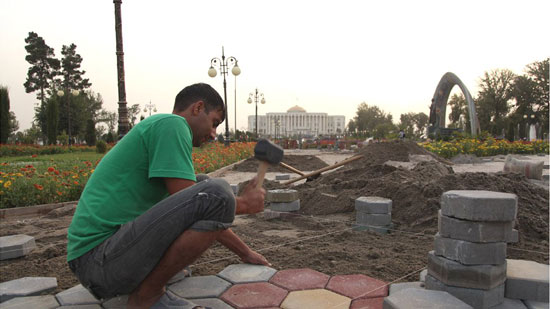 A man finishes tiling outside the presidential palace