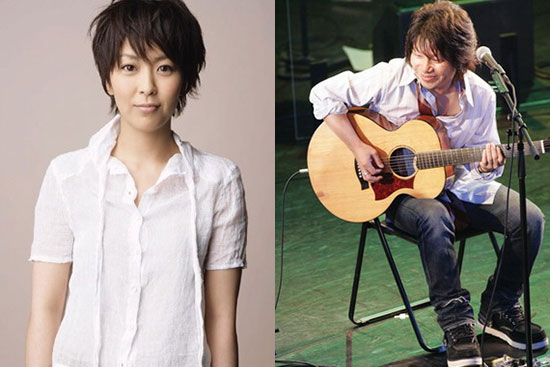 Matsu and Sahashi met each other in a musical event in 2001, but started their relationship in 2004. There were various reports that their relationship had ended over the years; citing Matsu’s father’s disapproval as major reason.

Some Japanese papers however reported last November that the couple was still together and was planning their marriage, but Matsu’s agency denied that.

According to Matsu, their marriage was not a sudden decision, but was carefully thought. She has no plan to retire from her entertainment career and hope that her friends and fans would continue to support her as always. Congratulations.