Some interesting culture and places in Hong Kong; as featured in the 6th episode of The Amazing Race Asia (TARA) season 3.

Central is the major business district and also the administrative centre of Hong Kong; the area probably has the highest concentration of skyscrapers in Asia. 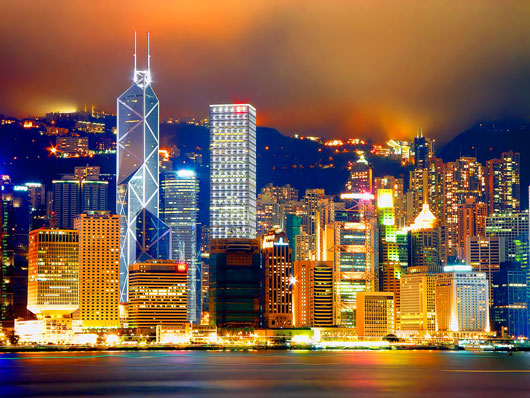 Skyline of Central and Victoria Harbour at night (Image by Dave)

Fortune cookie is a dessert with a piece of small paper wrapped inside, normally with words of wisdom or luck, and quite often with some numbers for those who are looking for inspiration on lottery numbers. 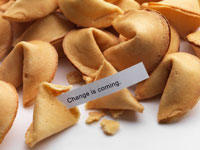 There are a few different versions on when & where the cookies were first created… personally I choose to believe that it’s modified from a Japanese cookie and first introduced by some Asian chefs in San Francisco in early 20th century.

Fortune cookies are not popular in mainland China. Don’t be surprised if there’s people from China that has no clue at all about this stuff.

Hollywood Road is a street in Central, famous for its abundance of antique shops.

Despite sharing the same name, the street has no connection with the famous Hollywood in California, but was named after the home town of Hong Kong’s second British governor instead.

Hollywood Road was the first road completed by the British colonial government in Hong Kong and was built before the California’s Hollywood was founded.

The Star Ferry service is a Hong Kong icon that has been in operation since 1888. It carries passengers across the Victoria Harbour between Hong Kong Island and Kowloon. It was the main mean of transport until a tunnel was opened in 1972.

The Star Ferry still plays an important role these days for the locals; and it’s very popular among foreign tourists, almost a must-do experience for most. 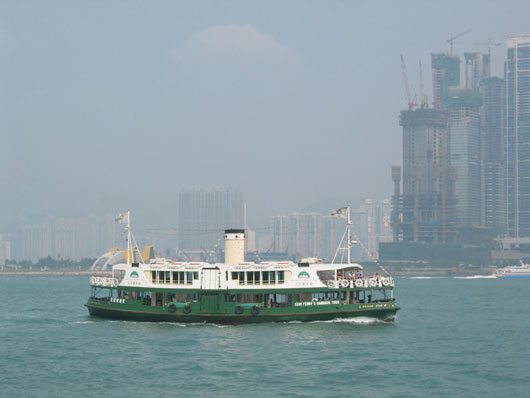 A Star Ferry crossing the Victoria Harbour (Image by Hairworm)

Ladies Street, or Ladies Market, is a common name for the southern part of Tung Choi Street. It used to be a bargain heaven for ladies’ products (hence the name), but these days we can find a variety of stuff there. 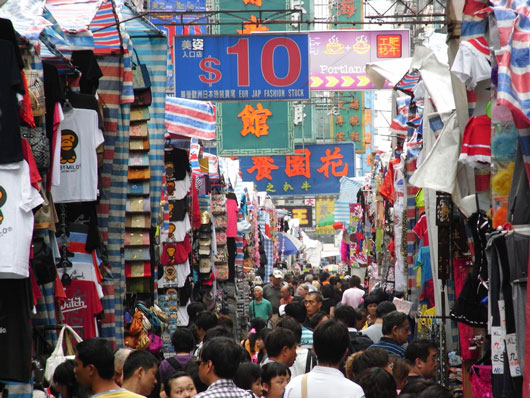 Hong Kong team Sam and Vince were first to arrive at the pitstop at Blake Pier in Stanley. Malaysian team Ida and Tania were the last but it was not an elimination leg, so they got the chance to compete at least for another leg of the race.

This will be the final year of my 30's. Time flies, and it seems to fade faster as one gets older. This post is a bit of recap of my adult life and some future … END_OF_DOCUMENT_TOKEN_TO_BE_REPLACED

Trailer for American film Top Gun: Maverick, a sequel to 1986's Top Gun. Beautiful is not the usual word to associate with action movies, but I cannot find a better … END_OF_DOCUMENT_TOKEN_TO_BE_REPLACED

Malaysia will be in lockdown from March 18 to March 31, 2020, to deal with the Covid-19 situation. Officially it's a Movement Control Order (MCO) but it's … END_OF_DOCUMENT_TOKEN_TO_BE_REPLACED

Korean pop idol Sulli, former member of girl group f(x), was found dead at her home on Monday. Authorities are investigating the cause of death, and it's presumed … END_OF_DOCUMENT_TOKEN_TO_BE_REPLACED

Singapore has imposed the circuit breaker measures to curb the spread of Covid-19 since early April. They announced an extension (until June 1) and some new rules a … END_OF_DOCUMENT_TOKEN_TO_BE_REPLACED

A cute photo series amidst the Covid-19 lockdown in Malaysia. Armed forces are present to assist the police to enforce the Movement Control Order (MCO) across the … END_OF_DOCUMENT_TOKEN_TO_BE_REPLACED