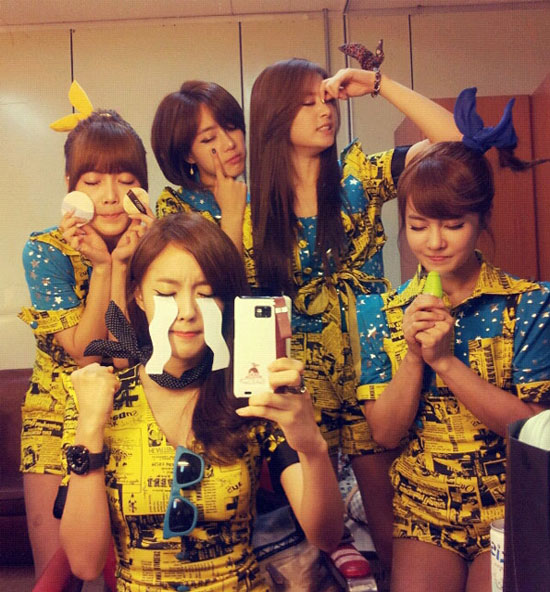 The girls are currently busy promoting their latest song, Roly Poly (from their second mini album, John Travolta Wannabe), which is becoming quite a hit in Korea.