The song is a remake of T-ara’s 2009 Korean hit (same title). The single is doing well despite the obvious accents, topping the sales chart on its debut week. 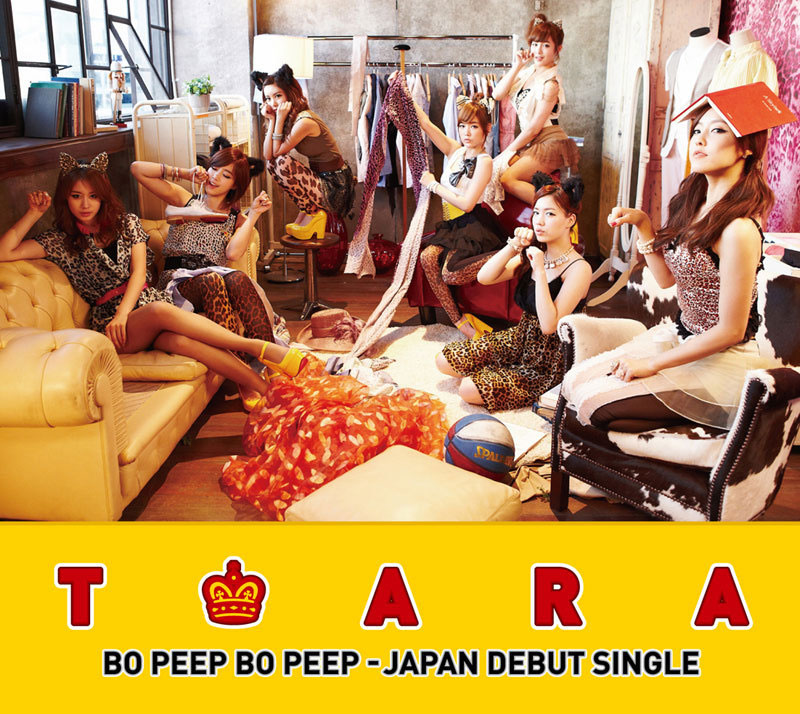 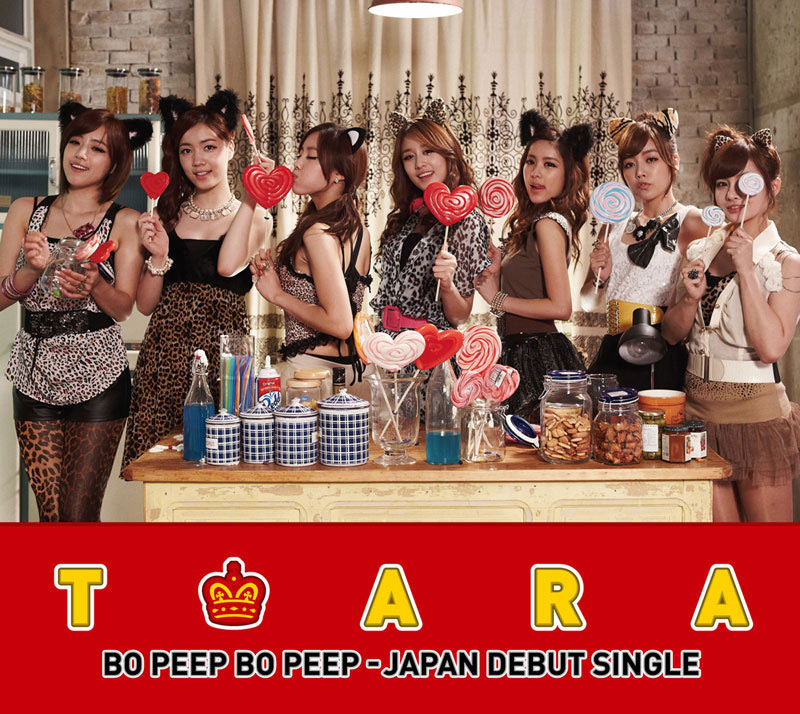 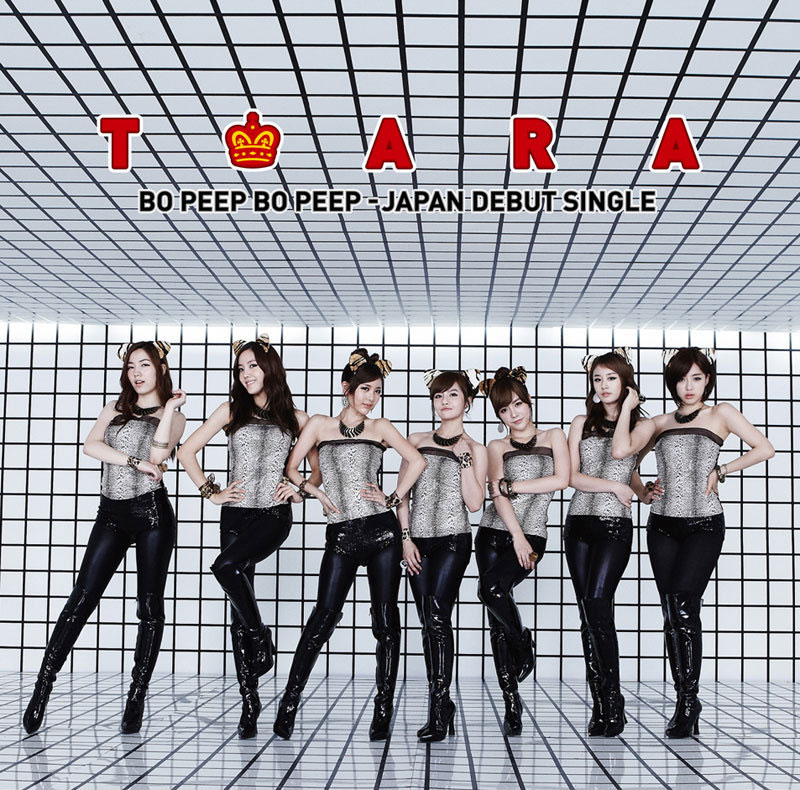 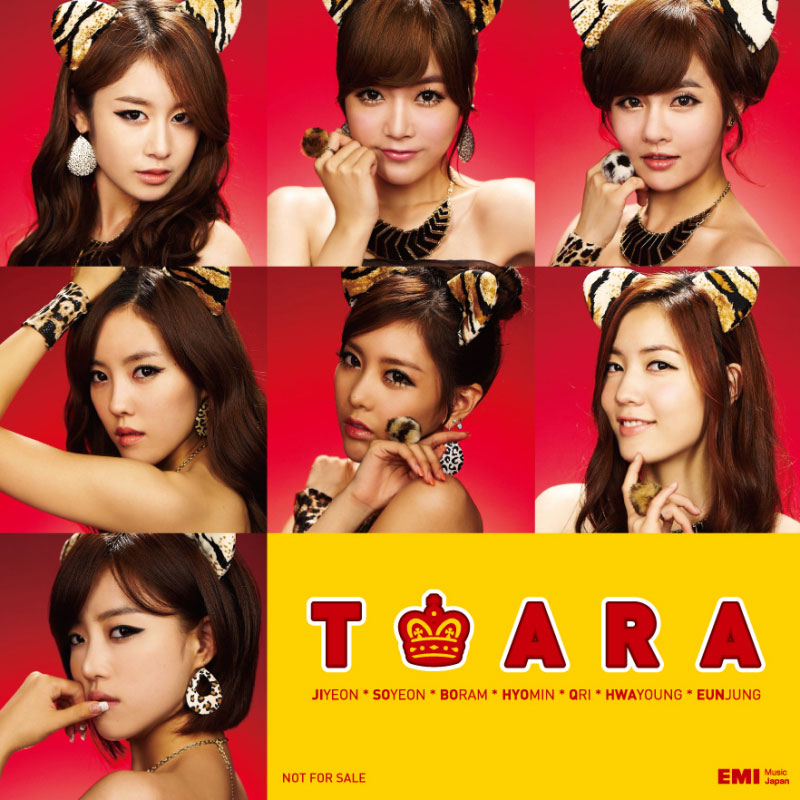