Regardless of the storyline, the costumes look really neat and attentive to details. It’s also said to adhere to the real fashion in that era. 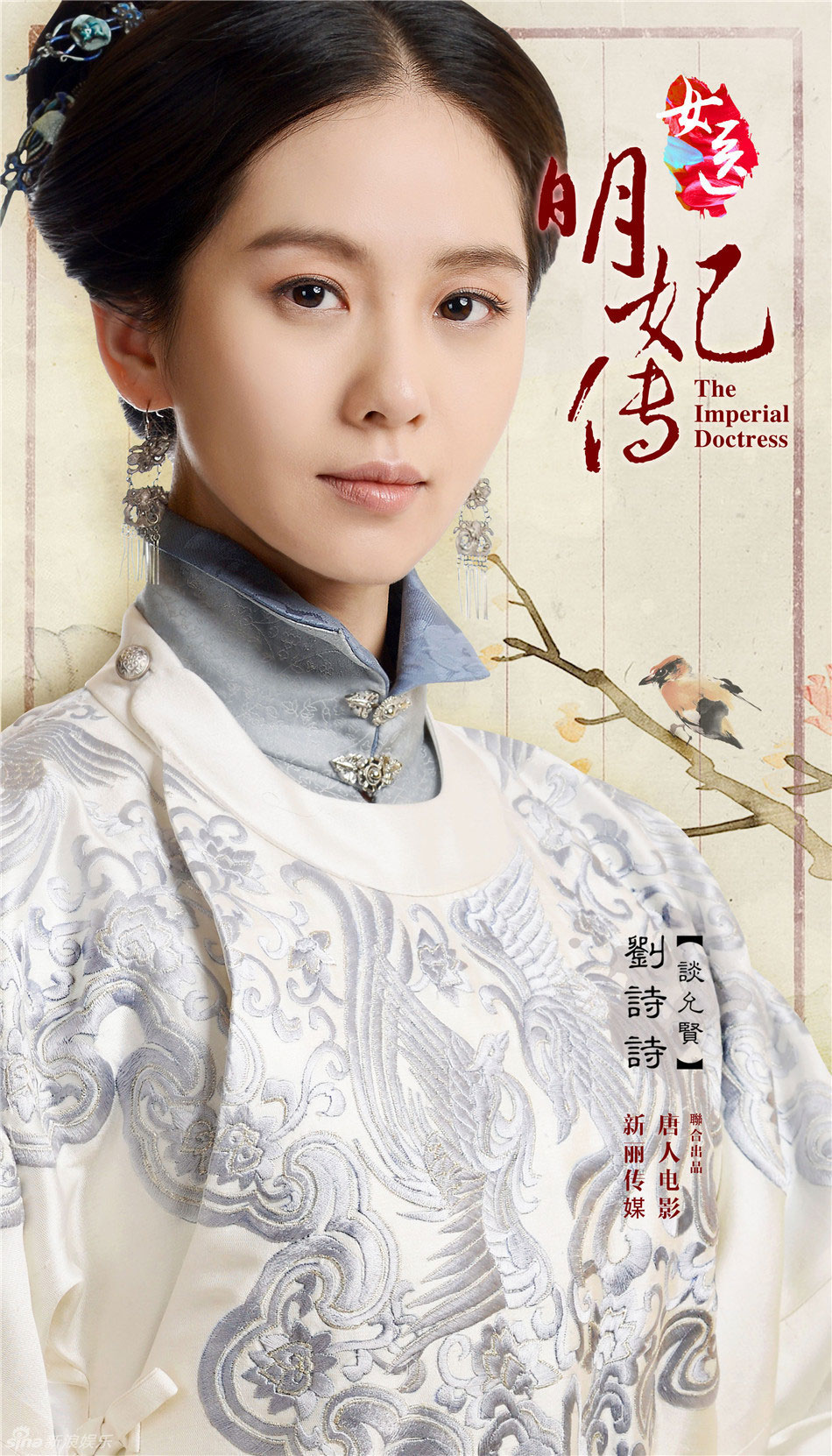 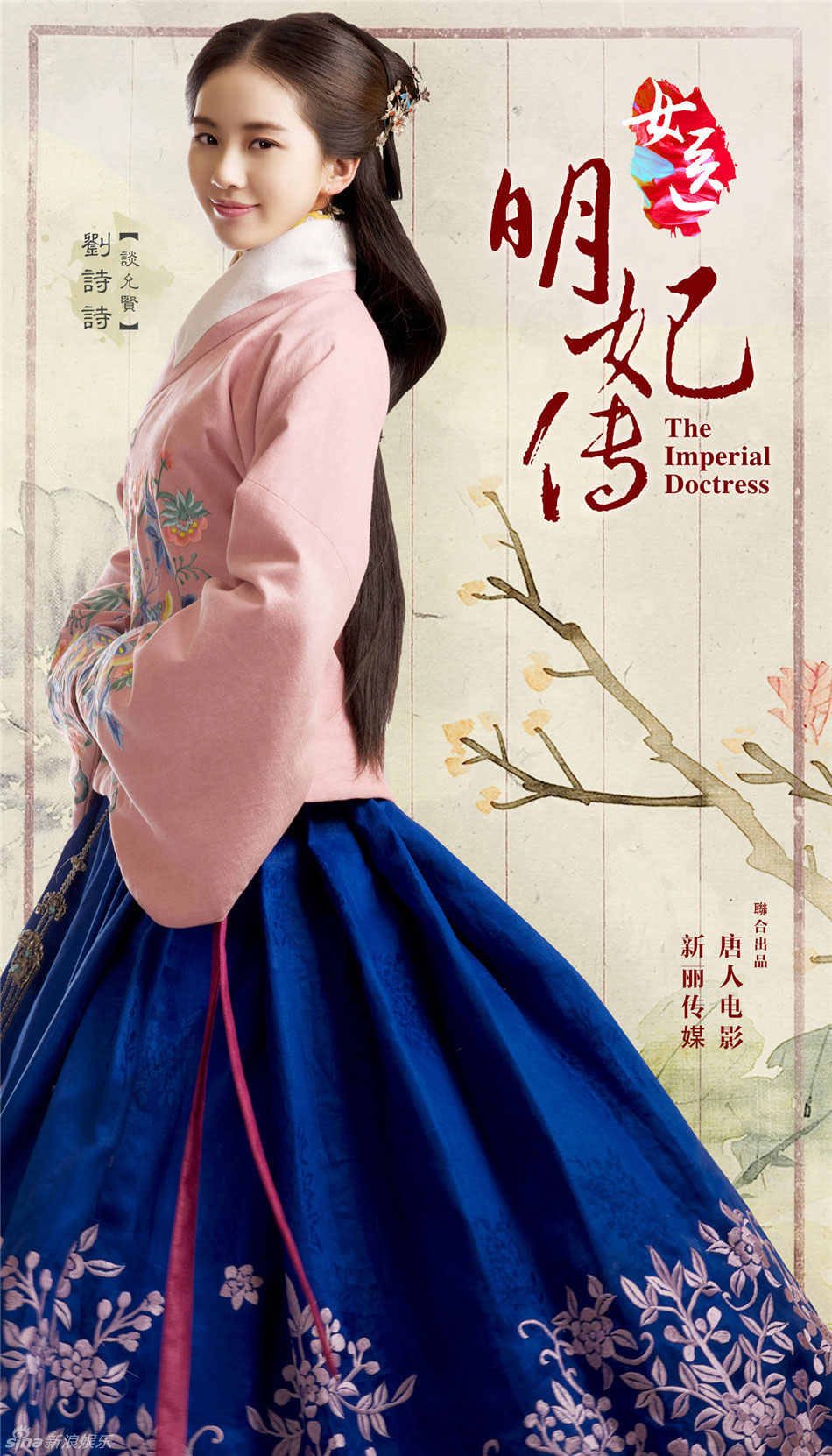 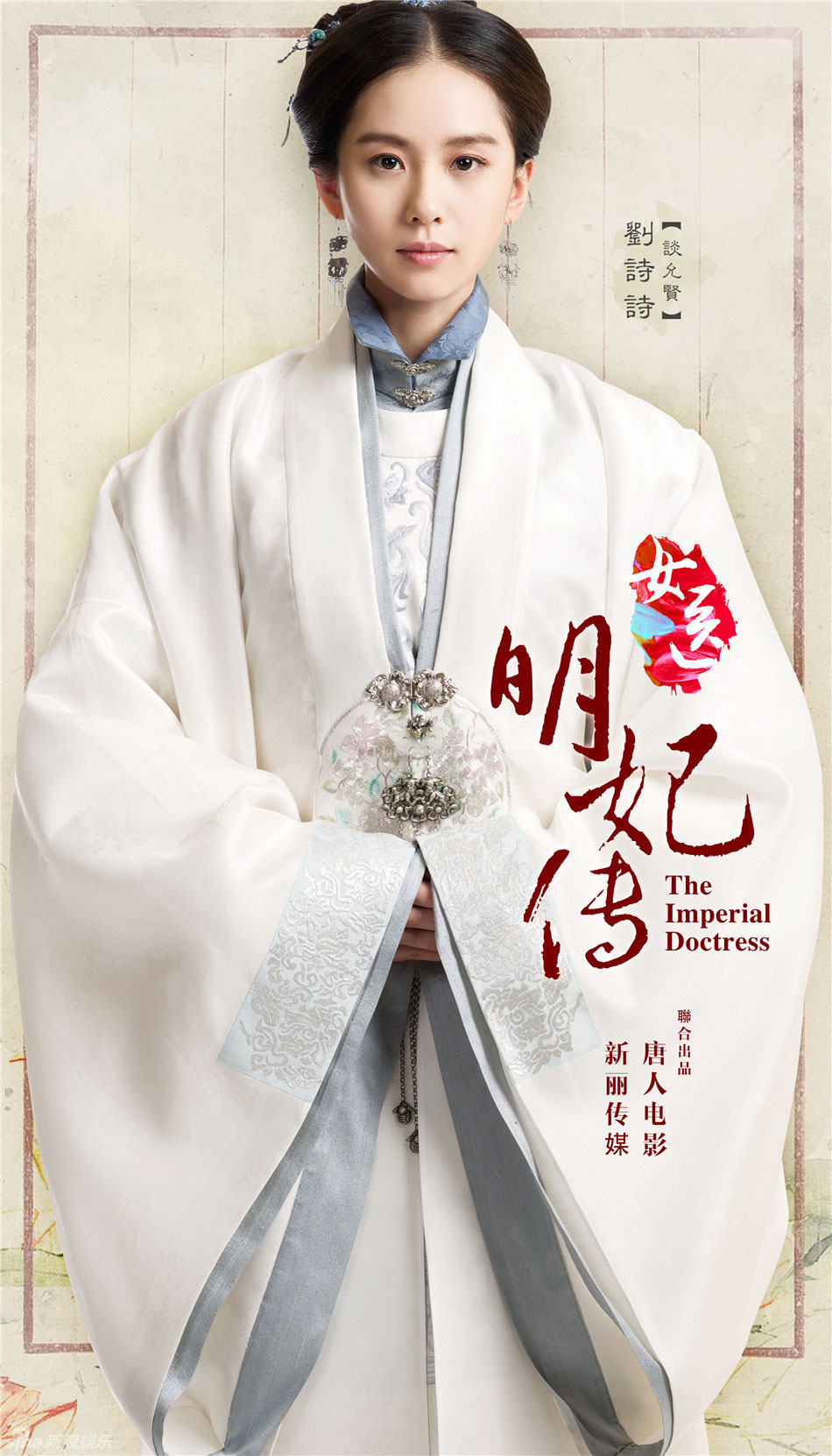 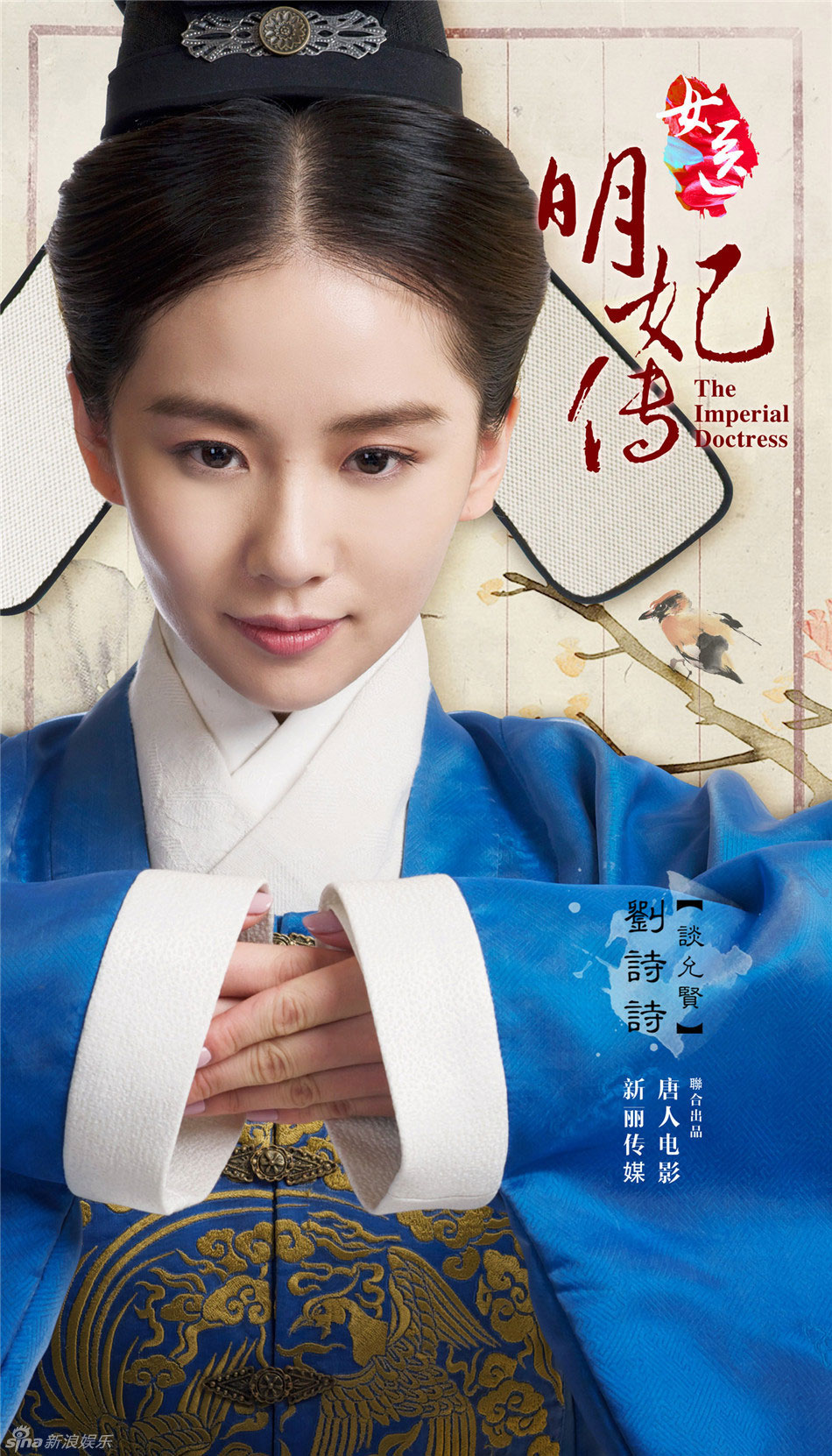 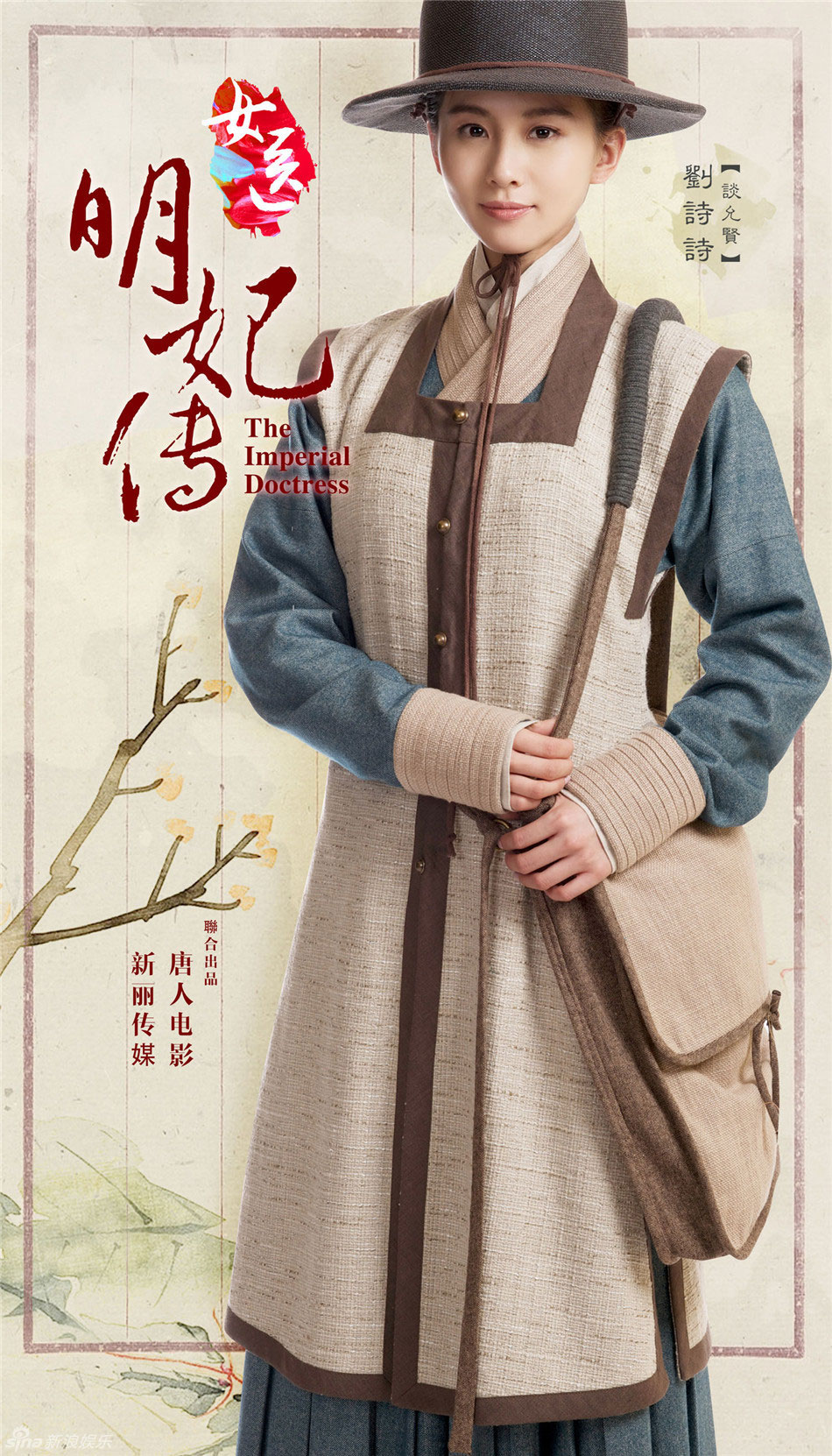 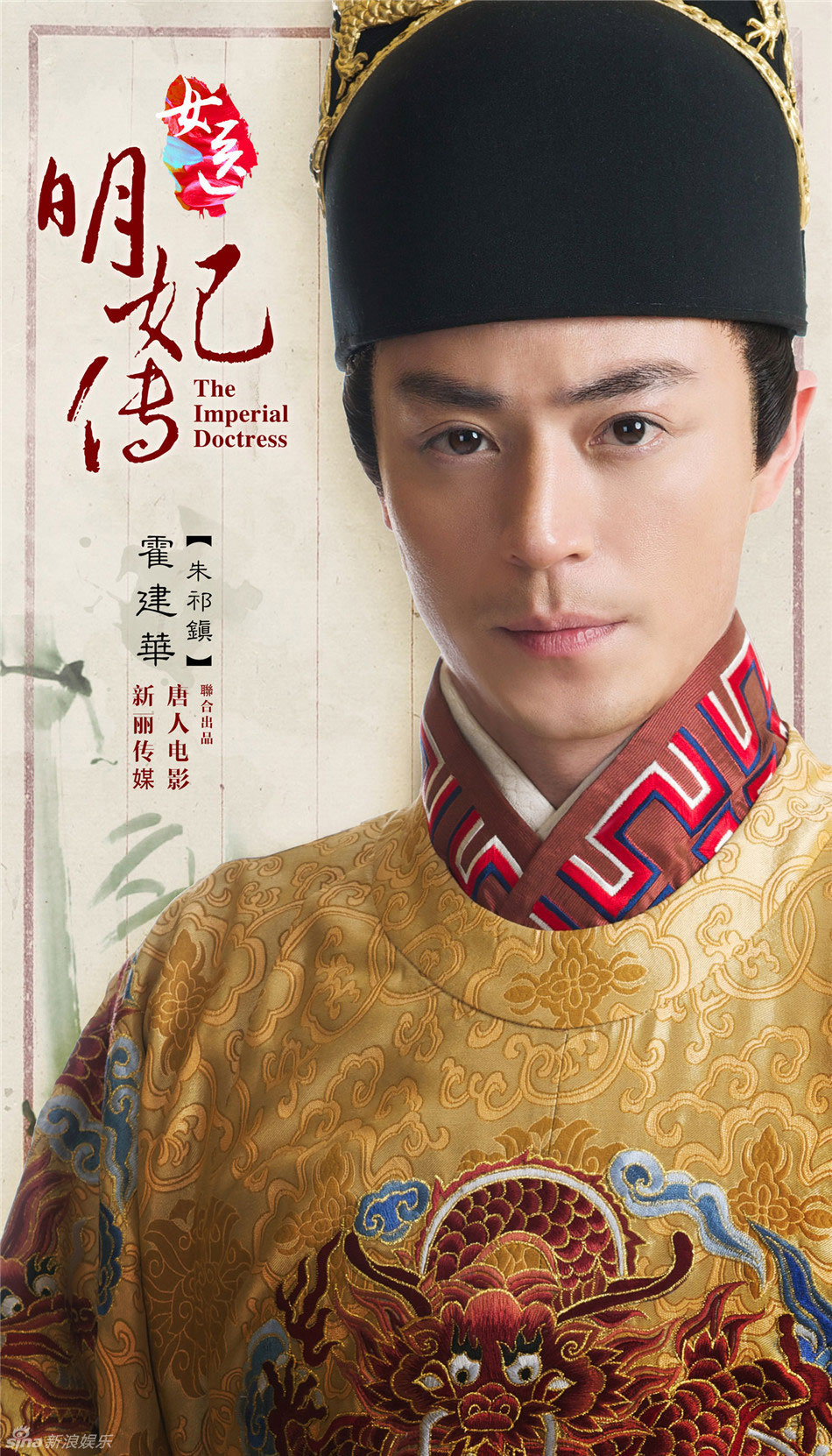 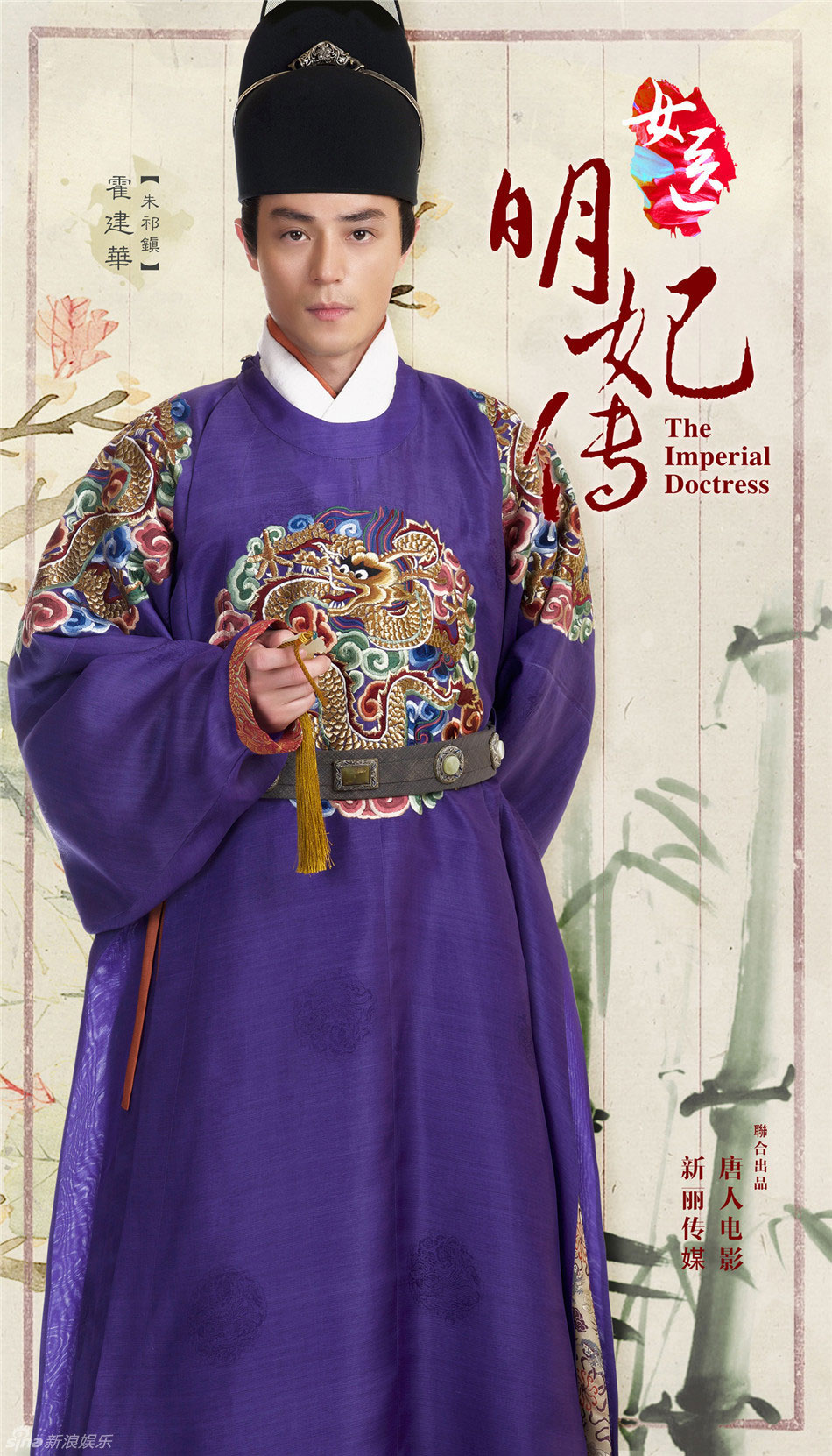 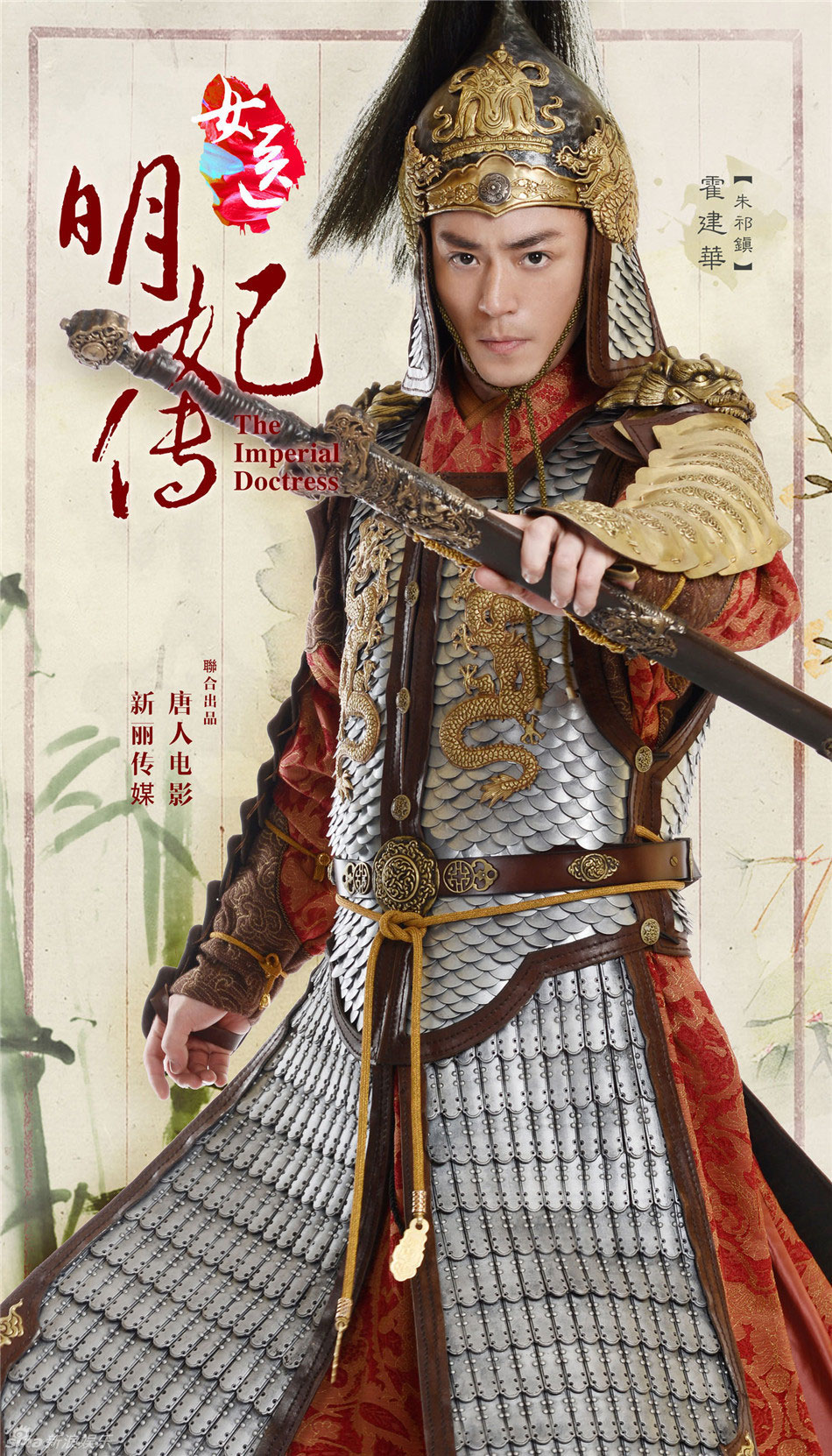 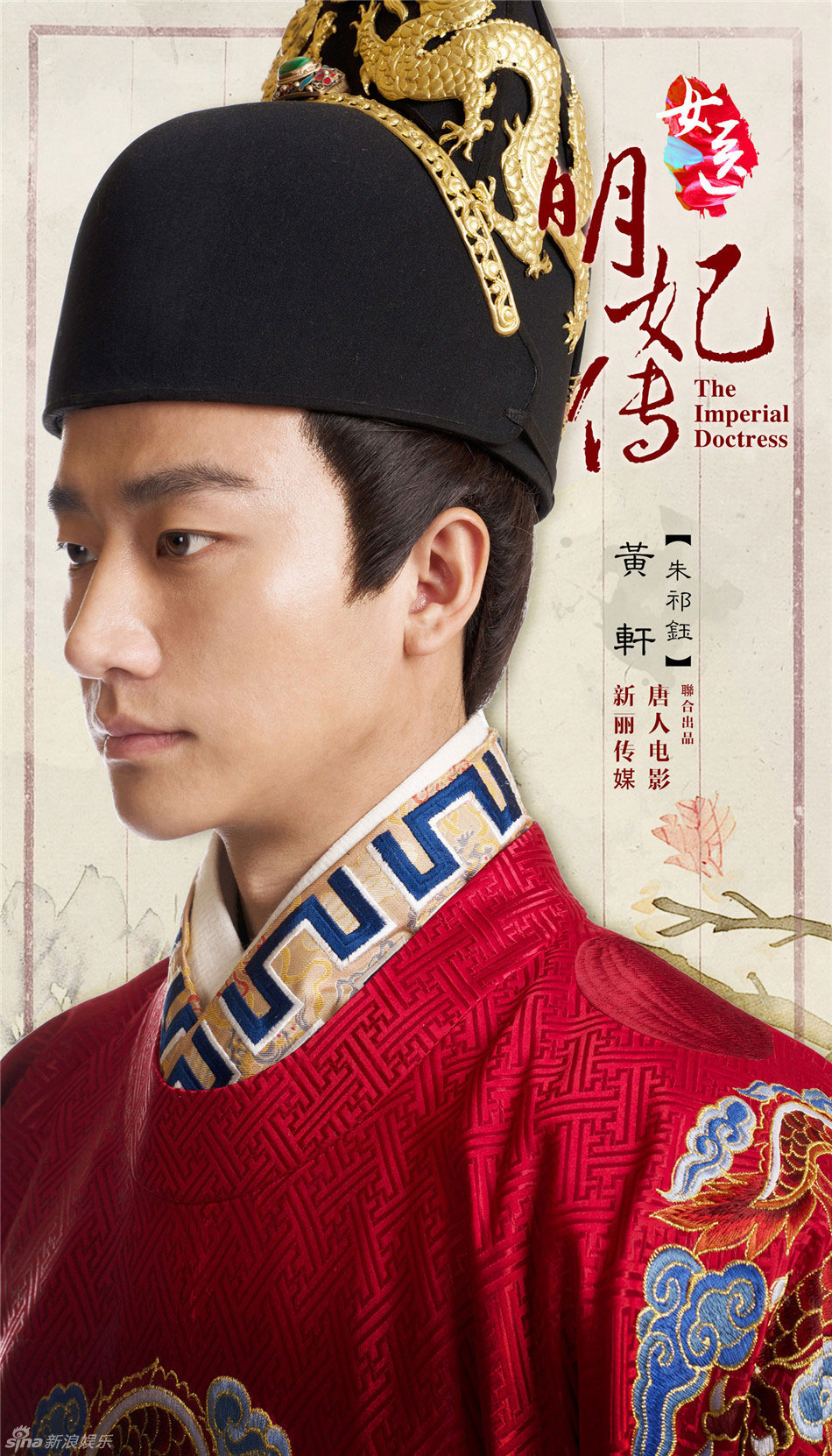 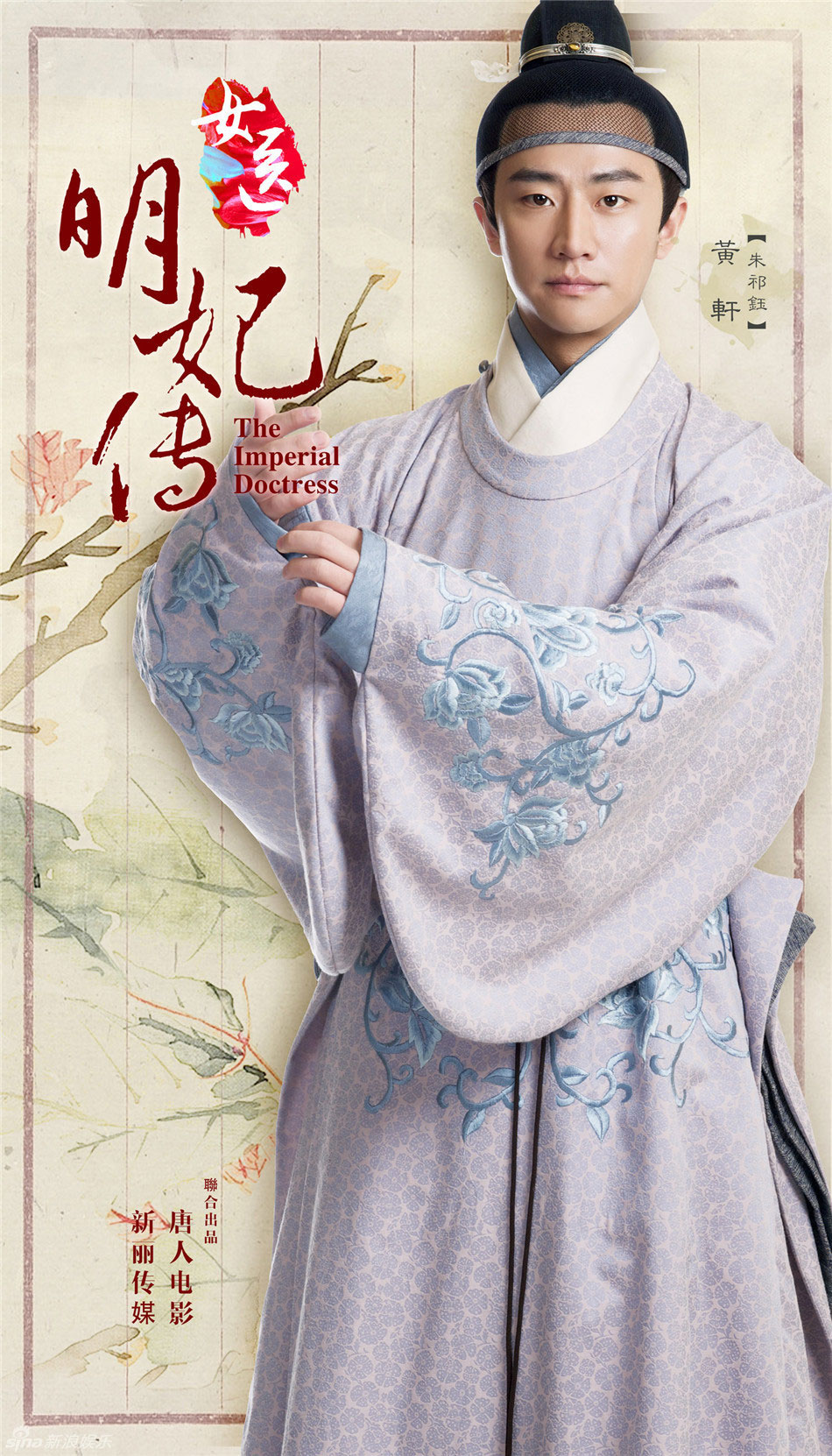